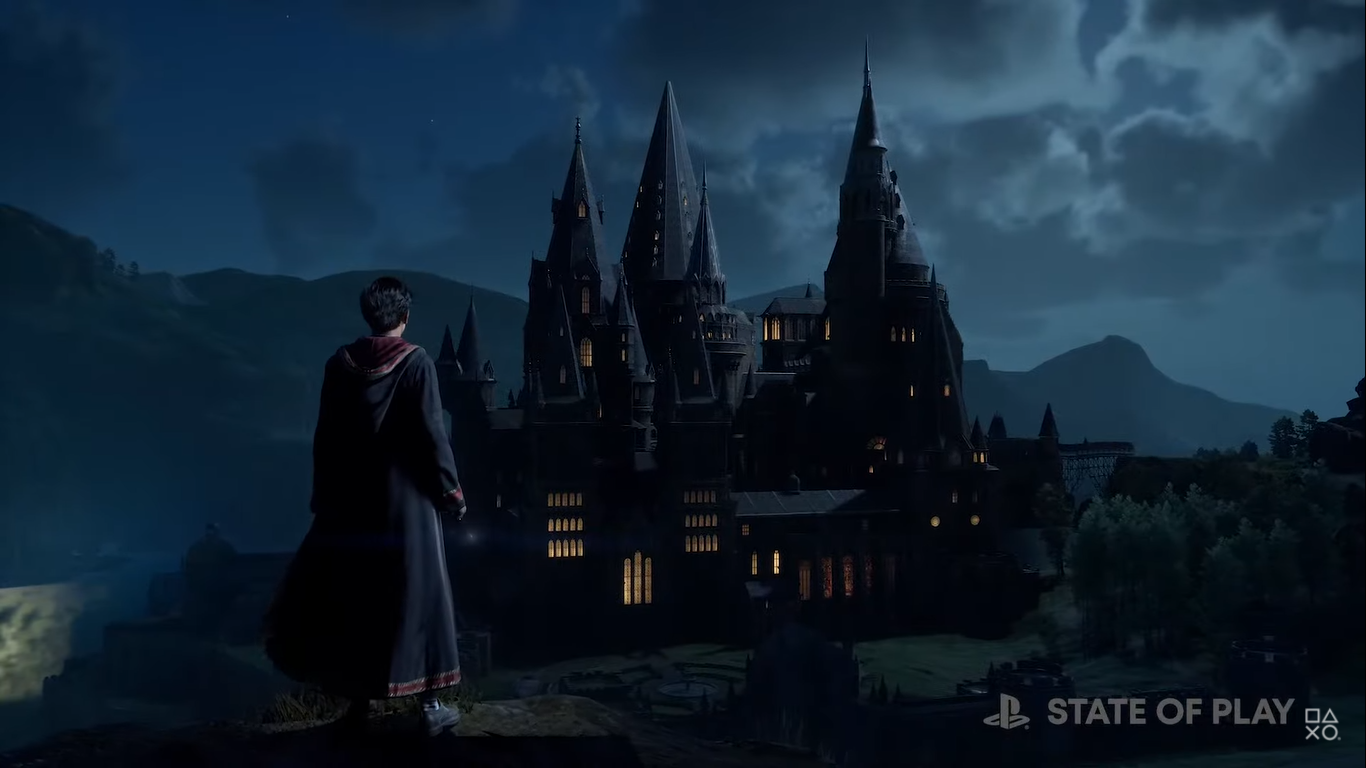 The contents of the Collector’s and Deluxe Editions of Hogwarts Legacy, the massive open-world RPG set in the iconic Harry Potter universe and location, have supposedly leaked online before the game’s holiday 2022 release.

The Deluxe Edition of Hogwarts Legacy will seemingly include, in addition to the base game:

The Collector’s Edition will include all the above plus two physical items: a steel case and a “Floating Ancient Magic Wand with Book.” Prices for either edition have not been released or leaked yet, nor are the special editions available to pre-order on any of the game’s platforms.

The in-game items that come with either special edition seemingly can only be acquired by purchasing one of the said special editions, given that the game does not have in-game purchases or micro-transactions, according to the official website. Since it’s a single-player only title, early access to the game shouldn’t cause any concerns regarding competitiveness that some multiplayer games have experienced.

While the special editions include early access to the game, the exact release date for Hogwarts Legacy still hasn’t been announced yet, with only “Holiday 2022” as the release window.