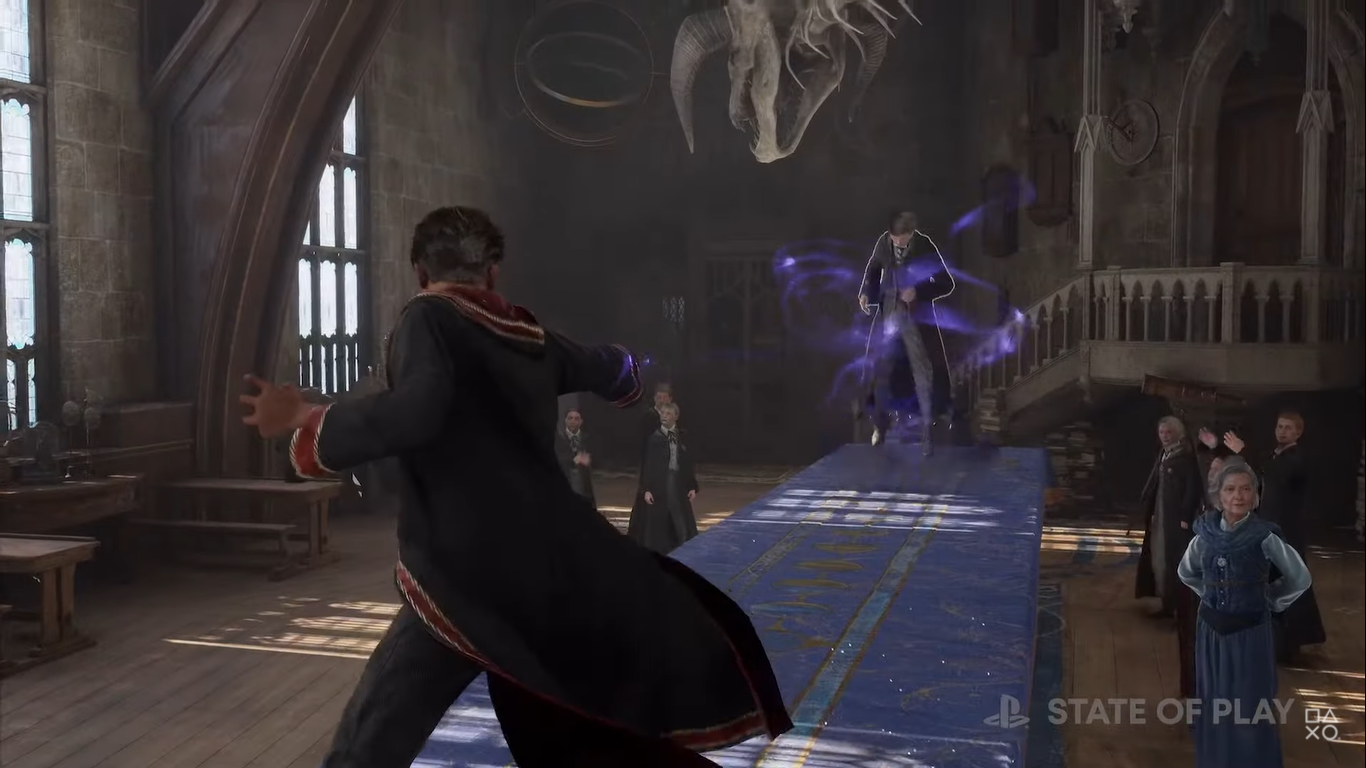 This would appear to indicate that all items in the Harry Potter game can be acquired without needing to put any further money into the game following your purchase.

Players began to speculate that microtransactions may be a part of the game as the gameplay presentation included a section where it was revealed that in-game currency called “moonstones” would be used to customize items.

Fortunately, there is now clarity on this so Hogwarts Legacy fans know that they will instead earn moonstones through actions in the game.

Microtransactions have been an area of contention for gamers for the longest time and with Avalanche’s decision not to include them in the game players can instead work towards collecting items without the need of spending extra money.

There have been plenty of other info on the game shared today including the fact that it will be launching on Nintendo Switch alongside other consoles and PC.

If you’ve yet to check out today’s presentation, the 23-minute video can be watched on YouTube. More information can be found here. Hogwarts Legacy is yet to receive a release date, however, it will be launching sometime in the holiday season.