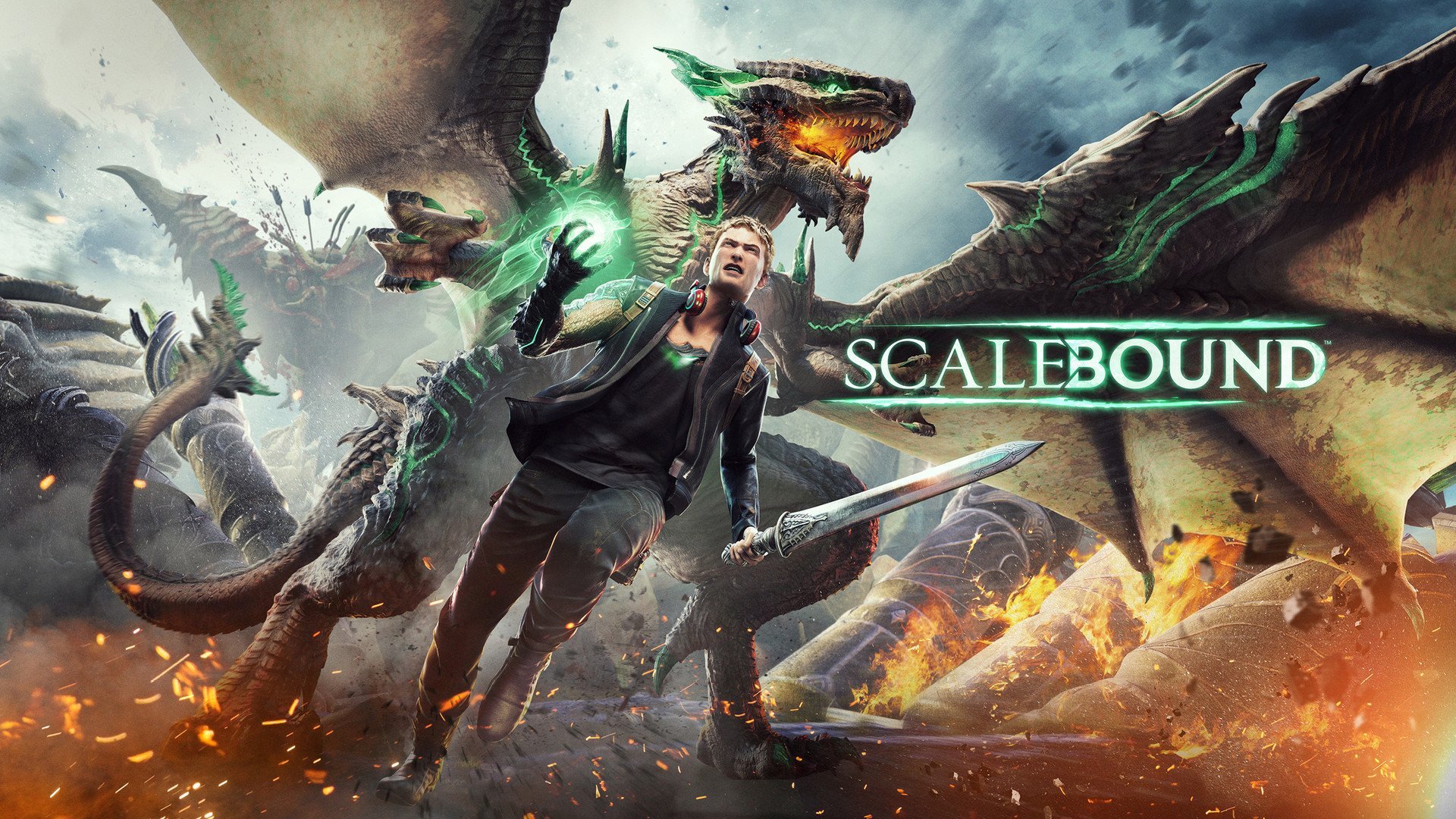 PlatinumGames has worked with several of the biggest companies in gaming to create unique titles, such as NieR: Automata with SquareEnix and Bayonetta with Sega and Nintendo. That catalog was supposed to expand with a Microsoft partnership that would have launched the Xbox-exclusive Scalebound, though the project was formally canceled in 2017.

But Platinum’s chief game designer and now vice-president, Hideki Kamiya, has confirmed that he’s “totally serious” in regard to his recent comments about trying to bring the game back in some form.

Last week, Kamiya and Platinum’s CEO Atsushi Inaba spoke with IGN Japan and said they’d love to revisit Scalebound alongside Microsoft, with Kamiya even going as far as to mention head of Xbox Phil Spencer directly in his comments.

“We did a lot of work on it, and it’s no use Microsoft keeping the game in its current form, so we’d like to do something about it,” Kamiya said. “Phil! Let’s do it together!”

Now, talking with VGC, Kamiya said he wasn’t joking and would love a chance to revisit Scalebound if given the opportunity, which is something that he’s stood firm on for years but it just hasn’t happened yet.

“I think it’s really strange because, to be honest, I’ve been in a lot of interviews since the project ended and I feel like I’ve said many times that I’d love to be able to bring it back,” Kamiya told VGC. “Having gotten somewhere with it, as a creator I’d like to see it to the end. And I hear fans saying they really want to play that game, which is too bad, and I want to give that to them when I hear that.”

Kamiya couldn’t speak on if Platinum is actually in talks with Microsoft on reviving Scalebound, joking that they could be talking to a number of big companies about things at the moment. But it is clear that management within the company is open to working on the project again.

When talking about why now is the right time to try and bring back Scalebound, Kamiya pointed to Platinum’s growth as a company, specifically in terms of gained experience, available technology, and the size of its development teams.

“At the time when we were making Scalebound, there was a lot that we couldn’t deliver on and that was hard for me. It was hard to fail like that,” Kamiya said to VGC. “When the project went away, it wasn’t like the very next day I was thinking, ‘I’ve got to try again.’ I needed a rest. But time passes, things change, things are different now. I’ve had some time to think and yeah, I’d like to try making Scalebound again. That’s my feeling.”

In the same interview, Inaba also spoke about Platinum’s thoughts on potentially being acquired by a larger company in the future and further insights into what it values the most internally.