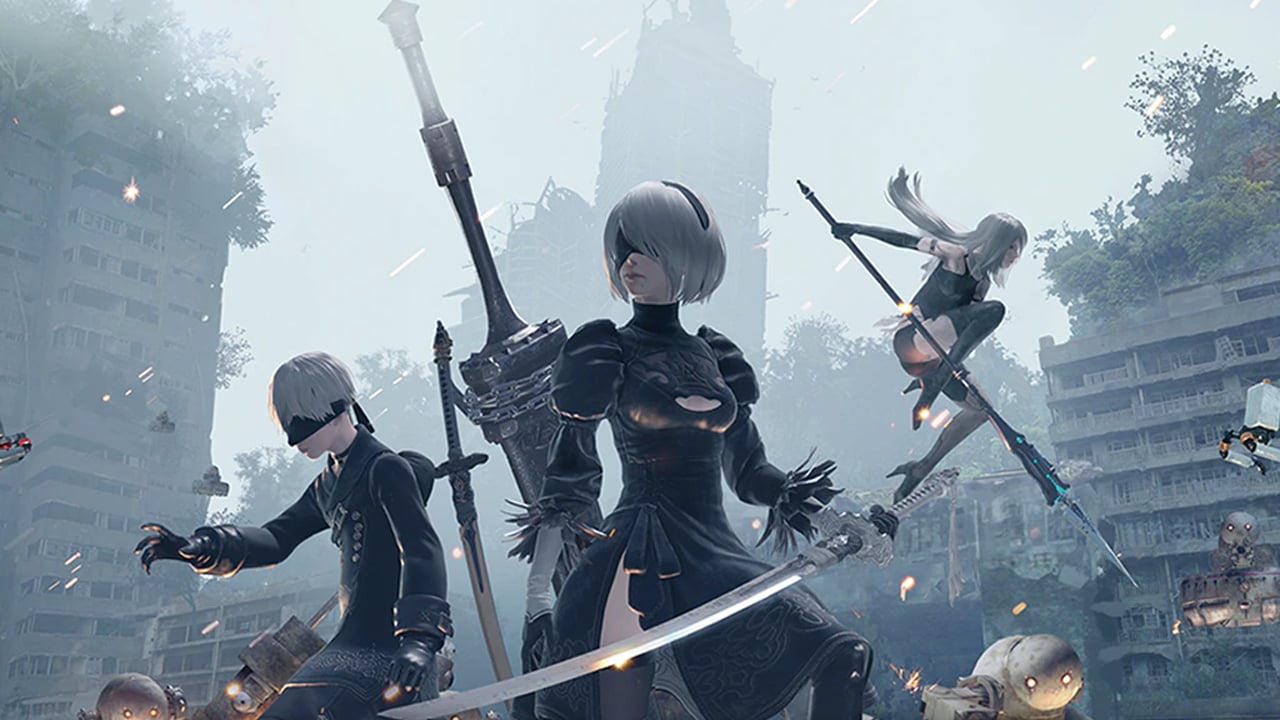 As big companies like Microsoft and Sony continue to acquire major development studios and expand their library of games and IP, it appears even some of gaming’s most independent studios aren’t ruling out potential buy-out possibilities.

Following PlatinumGames’ recent shift in leadership, the studio’s new CEO Atsushi Inaba has confirmed they would be open to acquisition, as long as the discussions meet certain pre-requisites.

Talking to VGC, Inaba listed Platinum’s desire to keep a level of independence from any parent company among his core requirements. Specifically, he pointed to how Microsoft will handle management for Activision following the recent, nearly $70 billion acquisition as a guide for his expectations.

“The most important thing for us is to have the freedom to make the games that we want to make,” Inaba said. “What I hear about the recent acquisitions, I don’t think Microsoft is going to start micromanaging Activision to where they take away all their freedom.

“I don’t think it’s going to be a relationship like that. There’s going to be a lot of mutual respect there and I think Activision will be able to continue doing what they do best.”

A similar level of freedom is what Platinum expects in any theoretical sale. Inaba added that should any offers eventuate, he “would not turn anything down, as long as our freedom was still respected.”

It is unlikely any similar deal will come to fruition in the near future, especially as Platinum continues to work as an elite independent publisher in partnership with large developers like Square Enix and Nintendo. This was done by securing capital investment from Tencent and forming a new development studio in Tokyo.

The Japanese gaming studio has built a cult following since their arrival on the scene in 2009, a popularity that has only continued to grow with releases like the Bayonetta franchise and Nier: Automata.

If Platinum was acquired by a larger company, Microsoft would be a prime candidate. The two companies worked together in the past on the now-canceled Scalebound project, which the studio would like to resurrect. Platinum also has a history with Activision; together they developed The Legend of Korra, Transformers: Devastation, and Teenage Mutant Ninja Turtles: Mutants in Manhattan.

Nintendo and Square Enix could also be candidates to acquire Platinum if something does end up happening, seeing as both companies have a history with the developer too.