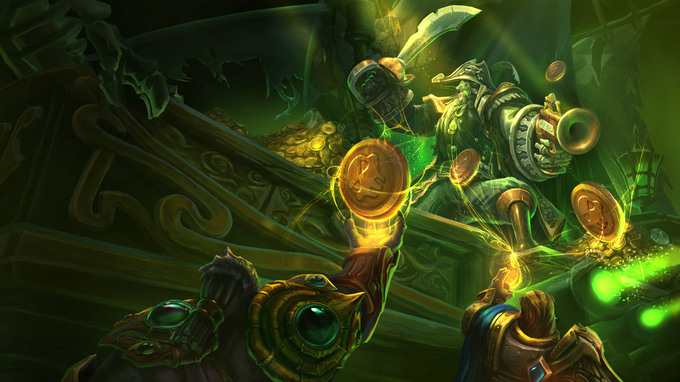 With the Heroes of the Storm Spring Global Championship happening next weekend in Korea, teams already know what they will be working towards in the following season.

The Summer Global Championship will take place in Europe, at DreamHack Summer in Sweden with $500,000 up for grabs. If you count the 10 regional championship qualifier events, a teams will win a total of $1.2 million over the next three months.

Just like the spring season, 12 spots will be up for grabs in the finals—one each for Australia and New Zealand, Taiwan, Latin America, and South East Asia, and two apiece from Korea, China, Europe and North America.

One change for the next season is that each of the spots for Europe and North America will be up for grabs in a separate regional championship. Europe’s will take place at ESL UK’s studios in Leicester and DreamHack Tours in France, with the North American events at DreamHack Austin and ESL’s Burbank headquarters. All four of these events will have a $100,000 prize pool, though it is unclear if the winner of the first event will be able to enter the second to try and win another chunk of prize money.

China’s entrants will be decided in May at the Gold Series finals, while Korea will send the two finalists from its Super League competition.

The first of these events, the initial stages of the Gold Series, will start in just three weeks.