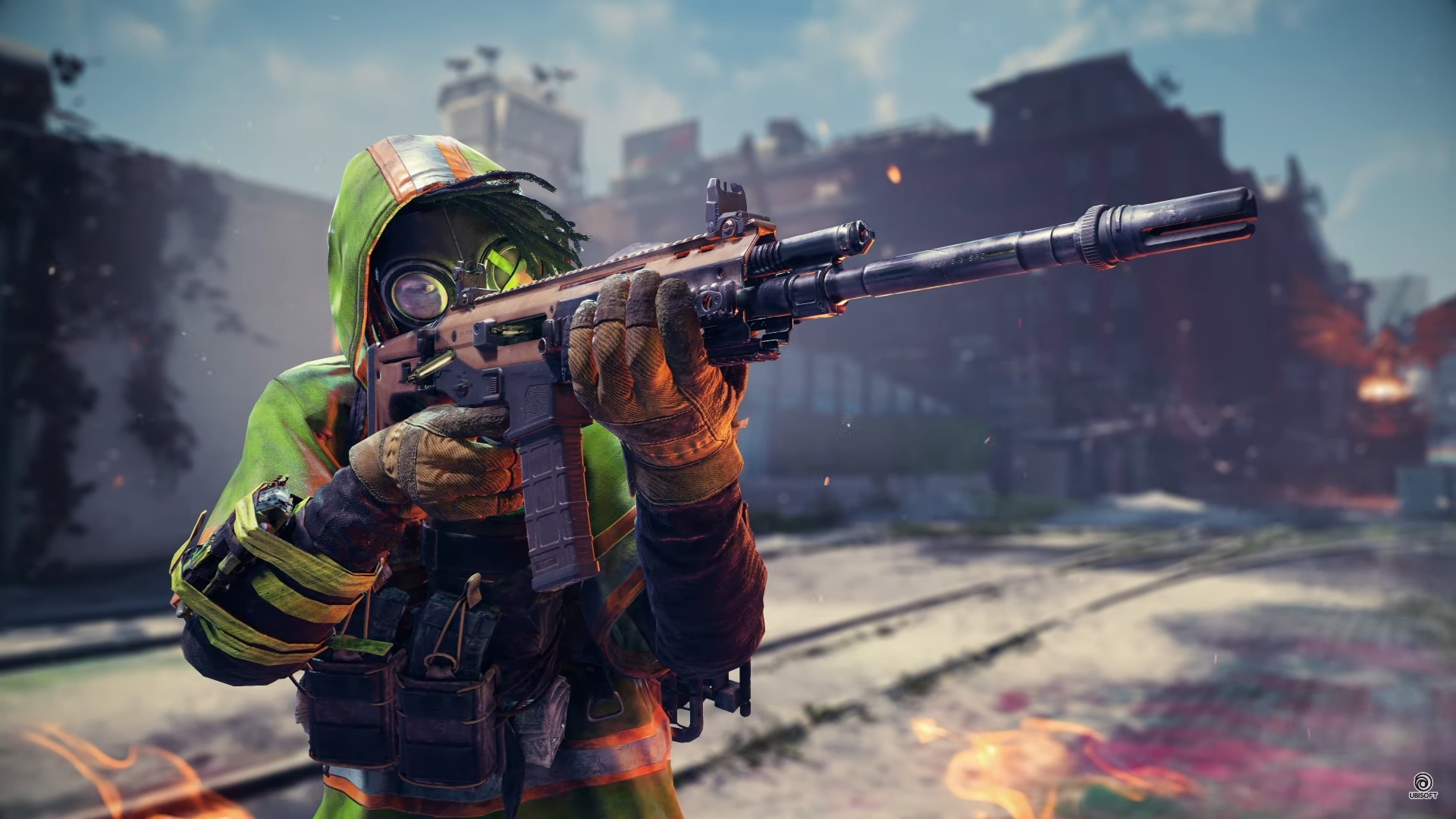 First revealed on July 19, 2021, XDefiant is scheduled to have a closed test beginning on Aug. 5. There’s no known release date just yet, but it does seem like the game is still somewhat early in development since Ubisoft is looking to give players a chance for hands-on feedback to help with its development.

XDefiant is developed by Ubisoft San Francisco and “features playable factions from the Tom Clancy universe and beyond, each with unique abilities.” Primary and secondary weapons, attachments, and devices will comprise players’ loadouts, and the game will offer a variety of maps and modes.

So, the game sounds and looks cool, but what type of hardware do you need to play it? Here’s what platforms XDefiant will be available on.

What platforms are Tom Clancy’s XDefiant available on?

Ubisoft did not mention whether or not crossplay would be coming to the game when it was initially revealed, but more information on that could be coming soon.