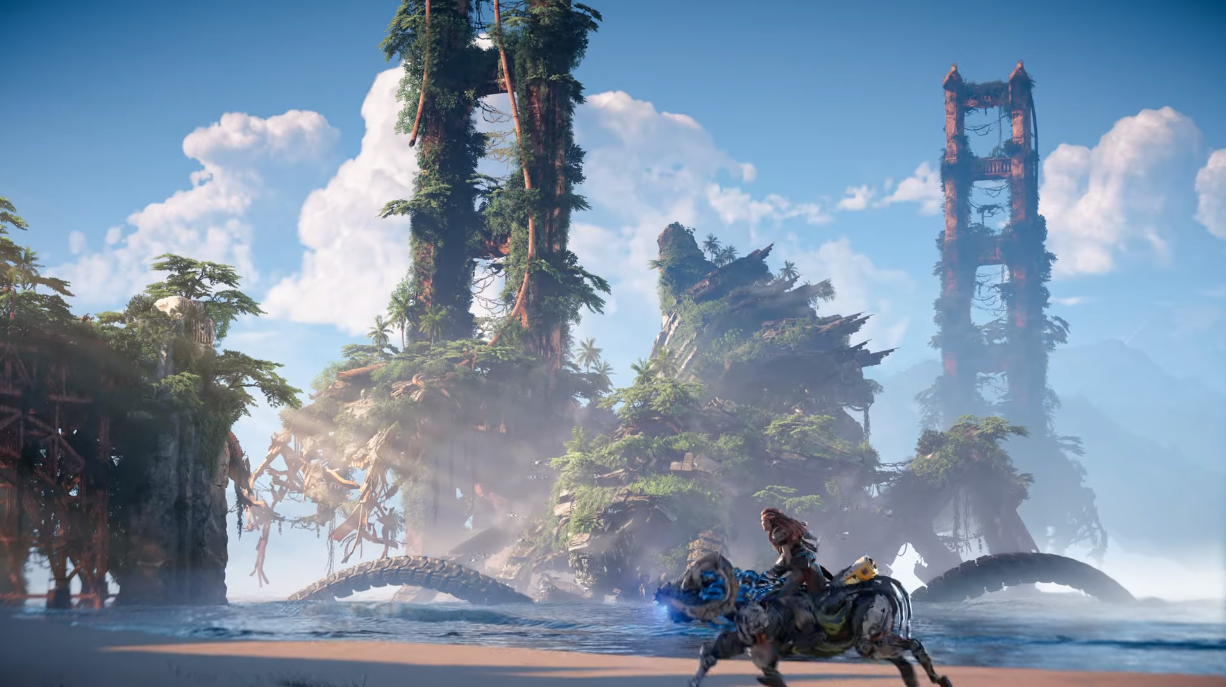 Sony Interactive Entertainment held a business briefing and shed some light on the future of its products on May 25. In the briefing, it was revealed that the rights to produce God and War and Horizon TV shows have been sold to streaming giants Amazon and Netflix.

During the same briefing, it was also revealed that Sony is working on a Gran Turismo adaptation. Though, the rights to this title have yet to be sold.

This news confirms rumors that surfaced in March. At that time, Deadline reported that the God of War TV series is being adapted by Prime Video. Creators of The Expanse, Mark Fergus and Hawk Ostby, and The Wheel of Time executive producer, Rafe Judkins, are said to be working on the series.

The TV series will naturally be overwatched by PlayStation Productions, a studio formed in 2019 to convert game properties into movies and television shows in partnership with Sony Pictures. This year’s Uncharted, which starred Tom Holland and Mark Wahlberg, was the first major PlayStation Productions project to be made.

A few other productions will also be making their way to cinemas and streaming services soon. The Last of Us HBO TV series, starring Bella Ramsey and Pedro Pascal, is currently being developed. Among other projects, a movie adaptation of Ghost of Tsushima is also being worked on.

During the May 25 business briefing, much was revealed about the future of Sony’s PC and mobile releases, as well as the company’s strategy regarding live service games.