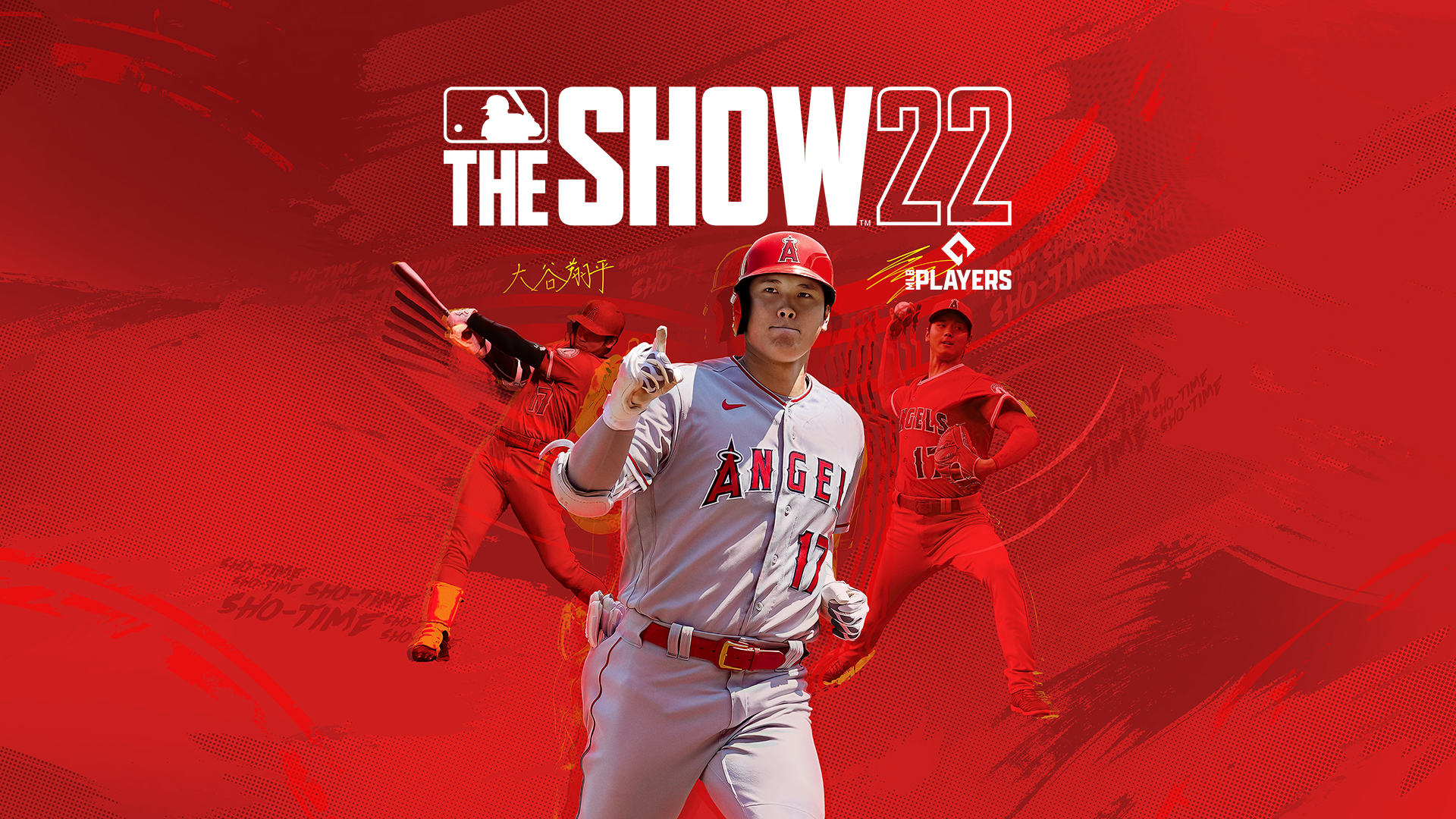 If you didn’t think PlayStation had enough live service games, you’re about to change your mind. Jim Ryan, the president of Sony Interactive Entertainment, explained in the latest business briefing that PlayStation is planning to launch two live service games during its current fiscal year, which will come to an end in March 2023.

The president said that he believes the company currently has one title from that genre, MLB The Show 22, where players purchase packs of cards to build their baseball team.

The two live service games mentioned by Ryan are yet to be announced. Neither of them is a Destiny production from Bungie, which is scheduled to be acquired by Sony.

But that’s not all. Looking at the slide below, which was presented by Ryan during the presentation, you’ll realize that the company is aiming to have 12 live service games released by the end of 2025’s fiscal year.

During the same business briefing, Ryan explained that he sees live service games as titles with “no end.” He also shared that a few of these productions are set to release on PC.

When it comes to PC, the company has big plans. During the same call, Ryan shed some light on Sony’s plans regarding the PC and mobile platforms. The company is aiming to have PC and mobile games take up half of its releases by the end of 2025.

Reports by Video Games Chronicle have even suggested that Sony’s game developers, Guerilla and Naughty Dog, could be working on Horizon and The Last of Us multiplayer games.