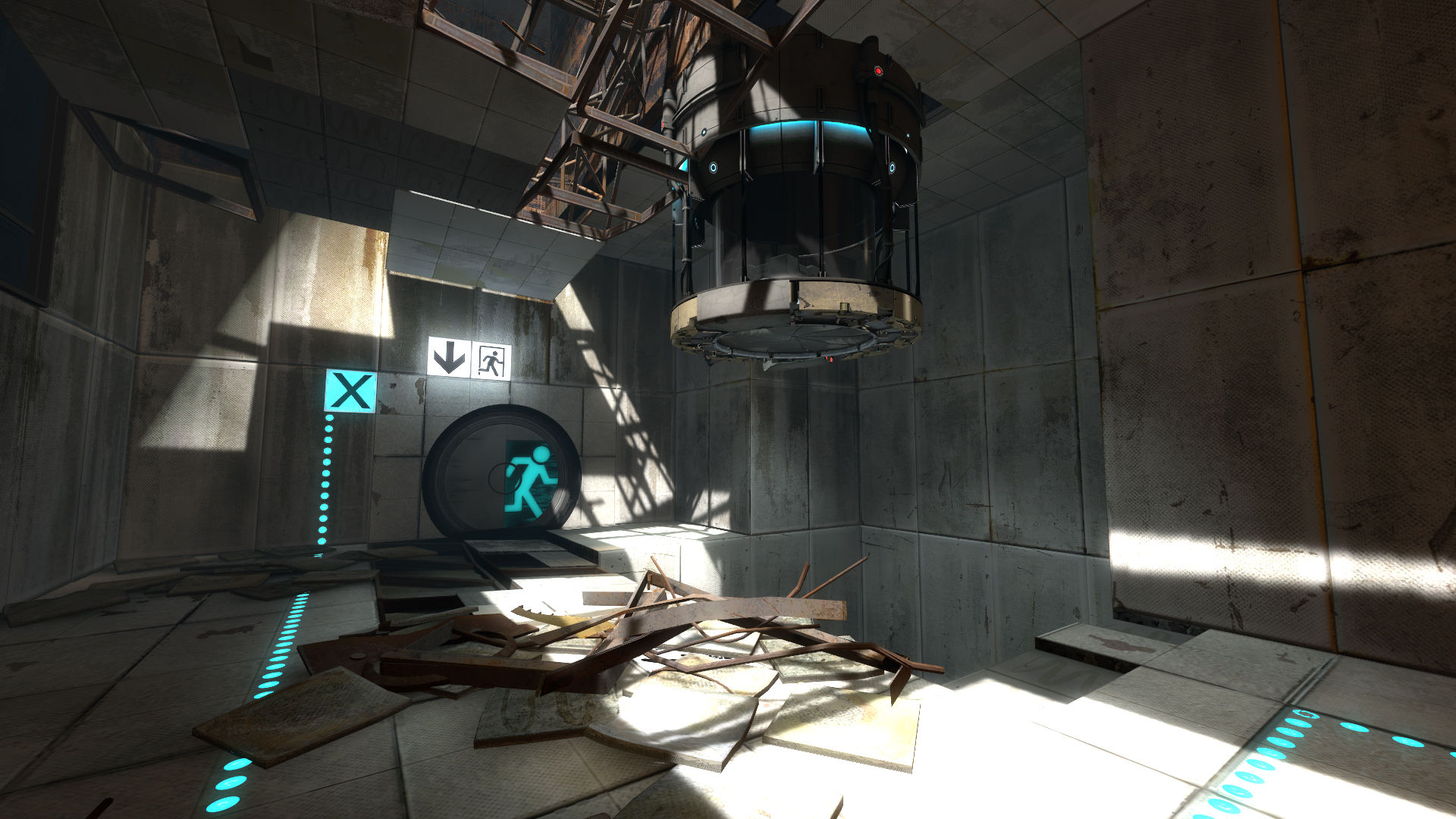 The voice actor behind GlaDOS has revealed that she’s all for making Portal 3—if Valve is interested, of course.

As reported by Nintendo Life, voice actor Ellen McLain revealed the sentiment while talking with podcaster Kiwi Talkz. During the latter half of the episode, she encouraged listeners to “write in” and “email Valve” if they’re interested in the company making a third entry in the Portal series. “You’ve got my blessing. Say, ‘Ellen wants to do a Portal 3,'” she explained, laughing. She then shared that Valve always gave her “great direction” while she was working on the previous two games, making it seem as though she’d be happy to reprise the character again in future entries.

McLain isn’t the only one who’s interested in making Portal 3. In a previous episode of Kiwi Talkz, Portal 2 writer Erik Wolpaw said that Valve “should just do it,” explaining that the development team isn’t getting any younger and that they have limited time to make a sequel. While the company doesn’t seem to be working on Portal 3 at the moment, community support for a third game has always been high and it’s clear that at least a handful of the previous games’ development teams want to continue the franchise.

In recent years, Valve appears to have moved away from its old flagship game releases to focus more on hardware and its Steam digital storefront. Fans like to joke that the company simply refuses to make more than two games in a series since most of its biggest franchises, from Half-Life to Left 4 Dead to Portal, only have two numbered entries each. Portal and Portal 2 recently received a re-release on Nintendo Switch as Portal: Companion Collection, the series’ first appearance on a Nintendo console.

The full interview can be watched here.