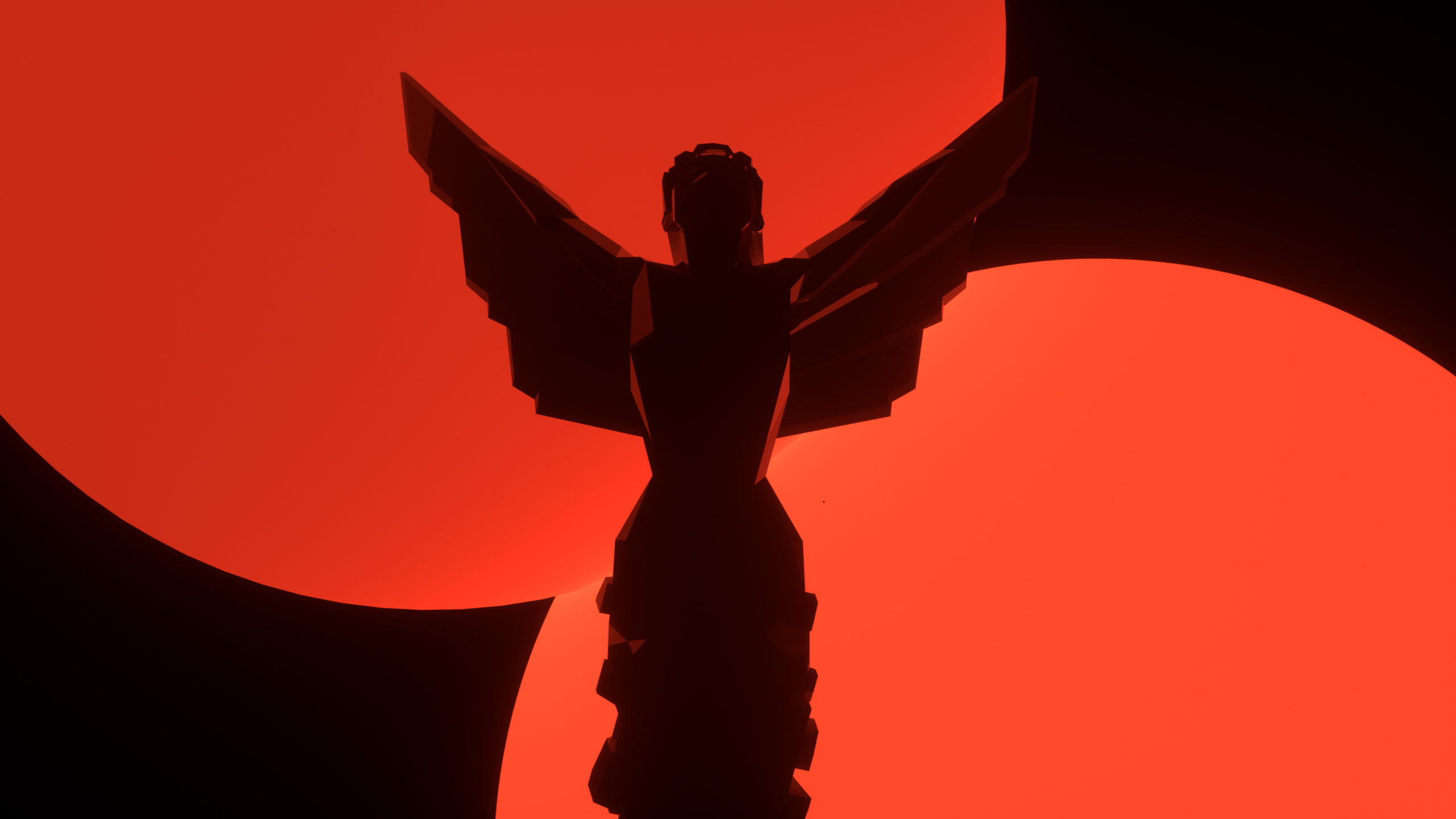 Viewers tuning into The Game Awards will be seeing the debuts of more than a dozen games, according to Geoff Keighley, executive producer and host of The Game Awards.

“I think there are a good dozen-plus games that will be announced/revealed at the show for the first time,” Keighley wrote in a Q&A. In another comment, Keighley said the number will end up being “around 12 to 15,” containing a healthy mixture of “big triple-A games and also smaller titles.”

While it’s unlikely that much would top last year’s surprise announcement of Microsoft’s next-generation console, the Xbox Series X, anticipated sequels and spin-offs such as Dragon Age 4, NieR Replicant, and Crimson Desert have been confirmed for the show. Sleeper-hit Among Us will provide a sneak peek at the newest Henry Stickmin-based map, as well as the co-op adventure It Takes Two from the makers of A Way Out.

Keighley remained mum on the subject of Elden Ring, the upcoming action RPG featuring the collaborative efforts of Souls series creator Hidetaka Miyazaki and A Song of Ice and Fire author George R. R. Martin. First revealed at E3 2019, the cancellation of this year’s E3 event left fans in limbo and hungry for more details.

This year’s edition of The Game Awards is fully online and will begin streaming on Dec. 10 at 5:30pm CT on its official YouTube, Twitch, and Facebook.