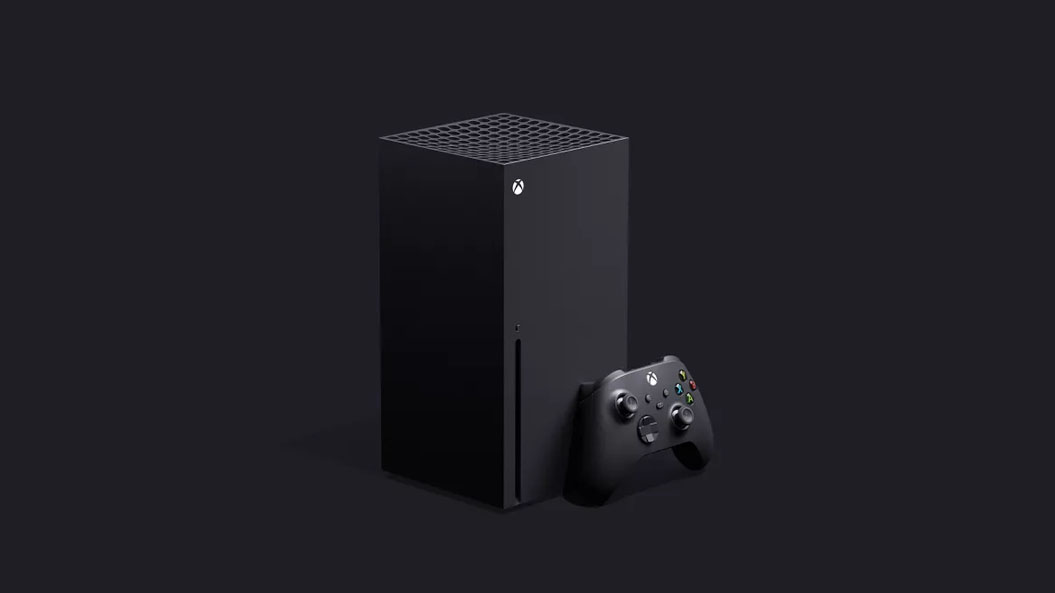 In a surprising announcement, Microsoft announced its latest console, Xbox Series X, which will release during the holiday season of 2020.

The Game Awards have shown off new games and content, but Microsoft decided to use the showcase to show off some new Xbox hardware. No information was released on a price point or any technical specs, but the external was shown.

The outside of the Xbox Series X will be a vertical standing matte black tower. On the bottom left there is a disc drive along with two small buttons on the left, probably for power and reset.

The first game to be announced for the new console was Hellblade 2.

Gamespot published an exclusive interview with Phil Spencer where he revealed that the console will be the “fastest, most powerful Xbox ever made.”

Developers from around the world, including 15 Xbox Games Studio companies, who are already working on games exclusively for the Series X.