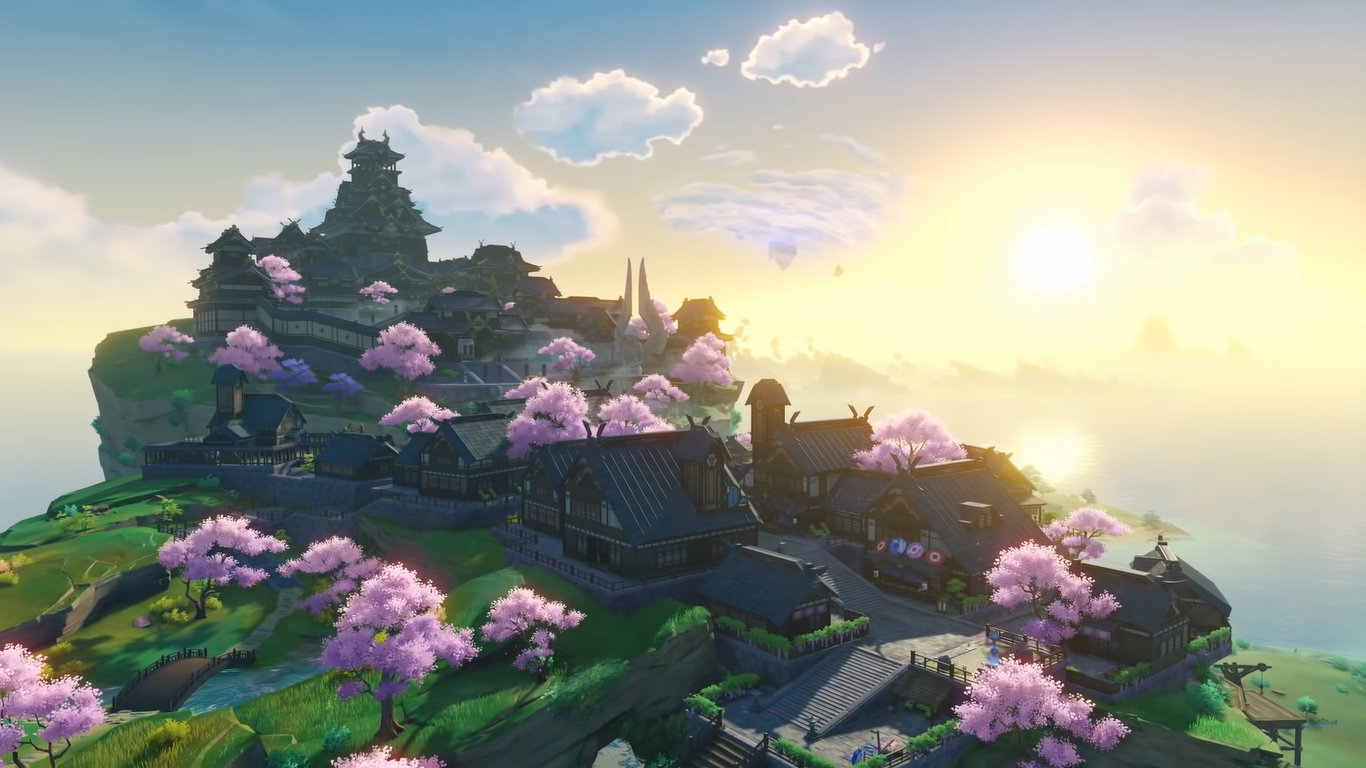 Following an unprecedented and extended delay, miHoYo has now unveiled the date for the upcoming Genshin Impact Version 2.7 update, as well as the Version 2.8 update that will follow after it.

Version 2.7 will be released following maintenance on May 31. Version 2.8 is then planned to release six weeks after on July 13.

With the release of Version 2.7, all temporary wish banners will finally come to an end to be replaced by new ones. The wishes that will end include Kamisato Ayaka’s “The Heron’s Court” banner and the special weapon “Epitome Invocation” banner.

At long last, the indefinite maintenance period of the Serenitea Pot will also come to an end with the release of Version 2.7. Players will be able to place, remove, and replace items and characters in their customizable realms once again.

The official livestream unveiling exactly what’s to come in Version 2.7 was given a date too and is set to air on May 20. This special program preview will likely feature exclusive codes for free Primogems, so players should stay tuned for that.

As for new events and quests to come in Version 2.7, nothing is official or confirmed yet. Players should stay tuned for further information and details following the official Version 2.7 livestream.