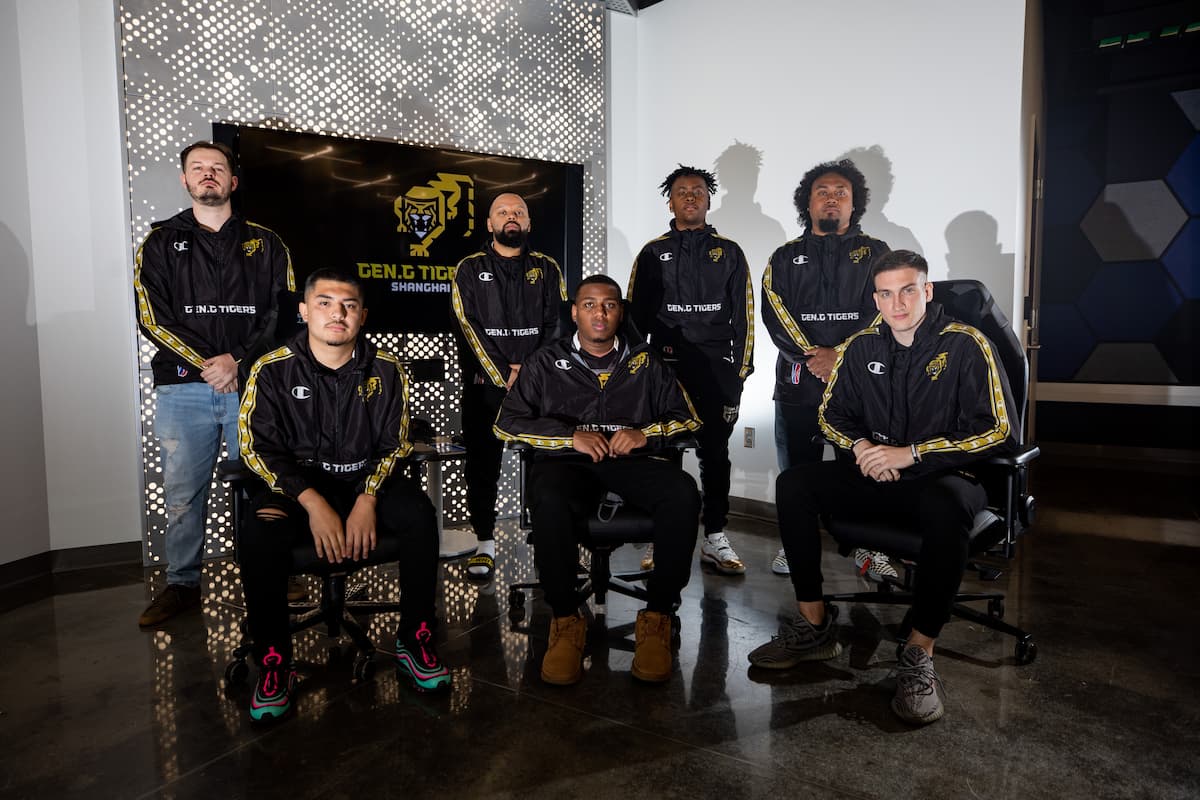 Ahead of the 2021 NBA 2K League season, Shanghai’s Gen.G Tigers are relocating to facilities located at the University of Kentucky to compete in the all-digital competition.

Starting with The Tipoff from May 19 to 22, the team will be practicing and playing from the UK Federal Credit Union Esports Lounge at The Cornerstone, while also utilizing UK campus services like dining and the recreational center facilities.

Gen.G has worked with UK several times, including hosting the Hoops at Home 2K tournament that featured former UK and current New York Knicks player Immanuel Quickley defending his title against fans from around the United States.

“We’ve forged an incredible global relationship with the University of Kentucky, so it’s only natural for our 2K League team to train and compete on the campus of the nation’s winningest college basketball program,” Gen.G CEO Chris Park said. “UK is a vibrant community with state-of-the-art facilities, and our players are honored to be the first pro esports team in-residence at a major university.”

This will be the team’s second season in the 2K League, after joining as the 23rd franchise and being the first roster not directly affiliated with an NBA team.

Throughout the offseason, Gen.G made a lot of changes to the roster, only retaining one player from its 2020 squad–Chris “Turnupdefense” Anderson. Here is the full lineup that will be playing for the Tigers throughout 2021 as they look to improve from their 6-10 performance last season.

Along with competing, the team will also have opportunities to interact with UK esports players and students to help promote the growth of the campus’ esports community.

“We are proud of our basketball heritage, so we couldn’t be more excited to welcome Gen.G.’s NBA 2K League team to our campus,” UK associate chief information officer Heath Price, said. “The team will play at the Cornerstone which has the best internet connectivity east of the Mississippi. They will have our full support.”