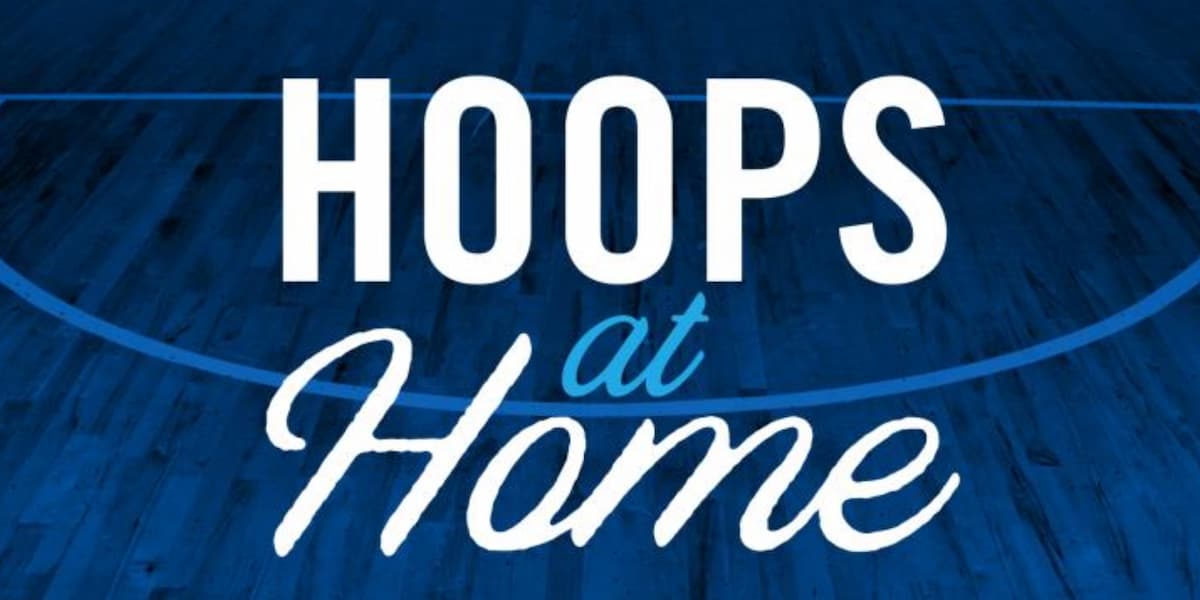 Gen.G and the University of Kentucky are teaming up again to bring back the Hoops at Home NBA 2K tournament to decide the best digital baller in the UK community.

Former UK and current New York Knicks player Immanuel Quickley will try to defend his title from the 2019 tournament.

“I’m really excited to be a part of Big Blue Nation’s Hoops at Home tournament for the second year in a row and defend my title,” Quickley said. “Esports is a great way to bring together our community and have fun connecting with other UK fans around the country. I’m looking forward to seeing who is going to challenge me for the Hoops at Home crown.”

Submissions are being accepted for the event until April 6. Fans only need to be at least 13 years old, have a PlayStation system with NBA 2K21, and fill out the required forms to enter. A Selection Show will be streamed on April 7 where players will be selected to compete based on all skill levels and online connectivity and will be placed into one of four 16-player brackets.

The round of 64 and 32 will be streamed on April 9, followed by the round of 16 and eight on April 10. The Final Four and Championship will take place on April 11, while the “boss battle” against Quickley will be held on April 19. All games will be broadcast live on the UK Twitch channel starting at 4pm CT.

You can learn more about the Hoops at Home tournament and all of the other activations put on by Gen.G and UK on the official UK website.