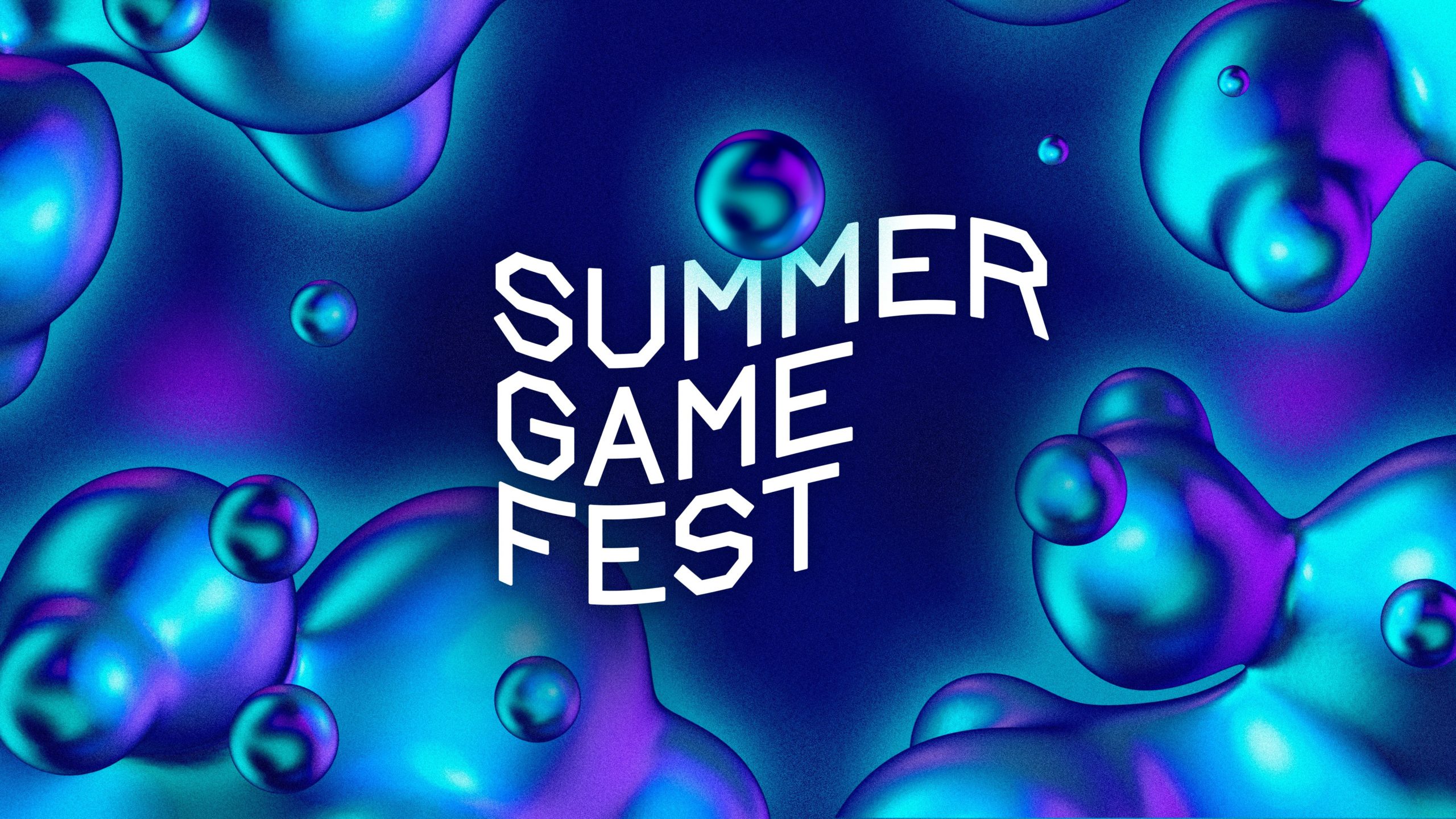 Summer Game Fest kicks off this week, and there are plenty of showcases for video gamers to enjoy, no matter which platform they prefer to play on.

The week is packed full of video game news, which will include world premieres, updates on already released games, extended looks into upcoming games, and more. The excitement started last week with the PlayStation State of Play, which was part of Summer Game Fest.

In addition to PlayStation’s showcase, there are several more showcases, some of which are focused on a specific platform and others more general in nature. This week marks the start of the slew of video game showcases that take place from June 9 until June 14.

Summer Game Fest is the big show everyone is waiting for. The show will focus on new game announcements, news about already announced games, and more. Host Geoff Keighley has said the games they’ll be showcasing will mostly focus on those that have already been announced, but there will still be some surprises in the mix.

Devolver will deliver a 30-minute showcase of their games in what they’ve dubbed the “Marketing Countdown to Marketing,” which will take place on Twitch. Devolver will make at least four gaming announcements in that half-hour, according to a press release.

Netflix is getting into the gaming mix, mostly on mobile devices. A number of things are planned for the show, including The Cuphead Show!, Sonic Prime, DOTA: Dragon’s Blood, and more. Fans can expect both game-themed shows and some games produced by Netflix to be shown.

The Tribeca Games Spotlight has already revealed exactly what it plans on showing. Games like A Plague Tale: Requiem, Cuphead: Delicious Last Course and more will be highlighted during the event.

Another highly anticipated show will be Xbox’s showcase. This is the first one with the newly acquired Bethesda studio, meaning fans will likely get a new glimpse of Starfield, which was recently delayed until the first half of 2023. Fans are also hoping for a glimpse at the new Fable game, which was teased back in 2020.

The PC gamers will have an entire showcase dedicated to releases coming out for the platform and there seem to be a lot of them on the docket. PC Gaming Show touts over 45 never-before-seen trailers, interviews, and announcements of PC games.

Fans of Capcom games are in for even more treats after Street Fighter 6 got its first trailer, and fans are also expecting more news on Resident Evil 4 Remake, Resident Evil Village VR, Monster Hunter Rise: Sunbreak, and more. Capcom has said it only plans to focus on previously released games, so no world premieres in this showcase.

There are a ton of partners Summer Game Fest has announced will be participating in the showcase. Fans should expect to hear some kind of news coming from these studios, and some of them will have new game announcements.

Below is a full list of all of the Summer Game Fest partners.

How to watch Summer Game Fest 2022

There’s plenty of showcases to look forward to and fans can watch on their platform of choice, including Facebook, Twitch, Twitter, and YouTube. Co-streaming is also allowed. Some Twitch or YouTube streamers may have it on their channels. If you’re a huge fan of reveals, you can even watch the show in IMAX theaters.