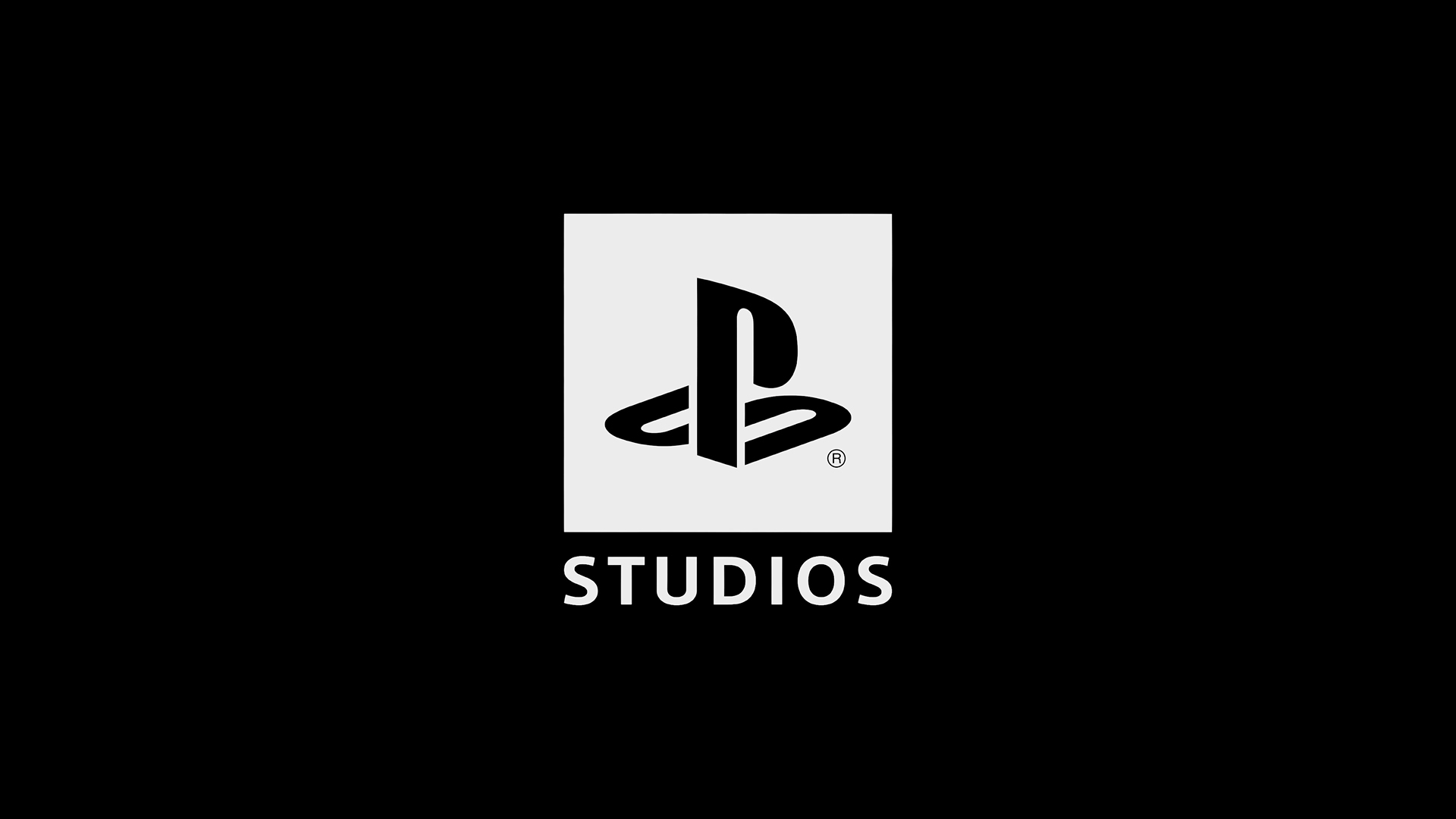 Usually around this time of year, gaming fans are getting together to watch E3, a video game showcase that reveals all of the new things coming to a multitude of platforms. But this year, E3 didn’t put together a show and several smaller shows have taken its place.

There are some smaller showcases sprinkled in there, too. But for now, here is everything that was showcased in the June 2022 PlayStation State of Play.

Before now, Street Fighter has always been a fighting-only game. But now, it looks like fans are in for more content. There looks to be an open world in addition to hard-hitting action and fighting. Paired with great-looking art and a bumping playlist of music, this game is sure to please any Street Fighter fan.

PlayStation came out with a bang this year and announced Resident Evil 4 as the first game reveal. It came with a release date, too. A short trailer was released for it, but fans are already excited about the new game. It’s getting some PS VR2 content as well.

“In a world ruled by tyranny and turmoil, there are those who would fight to take back control of their fate.” Fans of the Final Fantasy franchise now know when they can expect their game to come to PlayStation 5. Popular names such as Shiva, Ifrit, Garuda, and more were shown, and fans even got a glimpse of the gameplay.

Callisto Protocol, a sci-fi survival horror game, is coming soon to PS5 right around the holiday season. This game has had quite a bit of buzz surrounding it, and although fans might have expected a sooner release date, it’s still coming out this year, so the wait won’t be much longer.

This futuristic rollerblade FPS mix has an interesting art style and interesting gameplay style as well. Have you ever wanted to roll around some rollerblade arenas and shoot your enemies? Well, you soon can.

Action games and dating sims cross in Eternights, an anime-style game is coming to PS5 in early 2023. The setting is set during an apocalypse and the player must save the world and find love along the way. The game will be released on PS4, PS5, and PC early next year.

Stray got a new trailer and a release date. This game about a cute little cat in a post-apocalyptic world comes out on July 19 and will be free at launch for all PlayStation Plus tiers.

Season: A letter to the future

This indie game looks very story-driven and has a distinct art style that gives it an indie feel. Bike through beautiful forests with stunning visuals as you play through the story and discover new places.

Some PlayStation VR2 games were revealed as well during the showcase, including Resident Evil Village 8, which very few were expecting to be fully VR. Other titles include The Walking Dead: Saints and Sinners Ch2, No Man’s Sky, and Horizon Call of the Mountain.

In addition to everything above, PlayStation also announced that Tunic is coming to PS4 and PS5 on Sept. 27 and Marvel’s Spider-Man Remastered is coming to PC on Aug. 12.