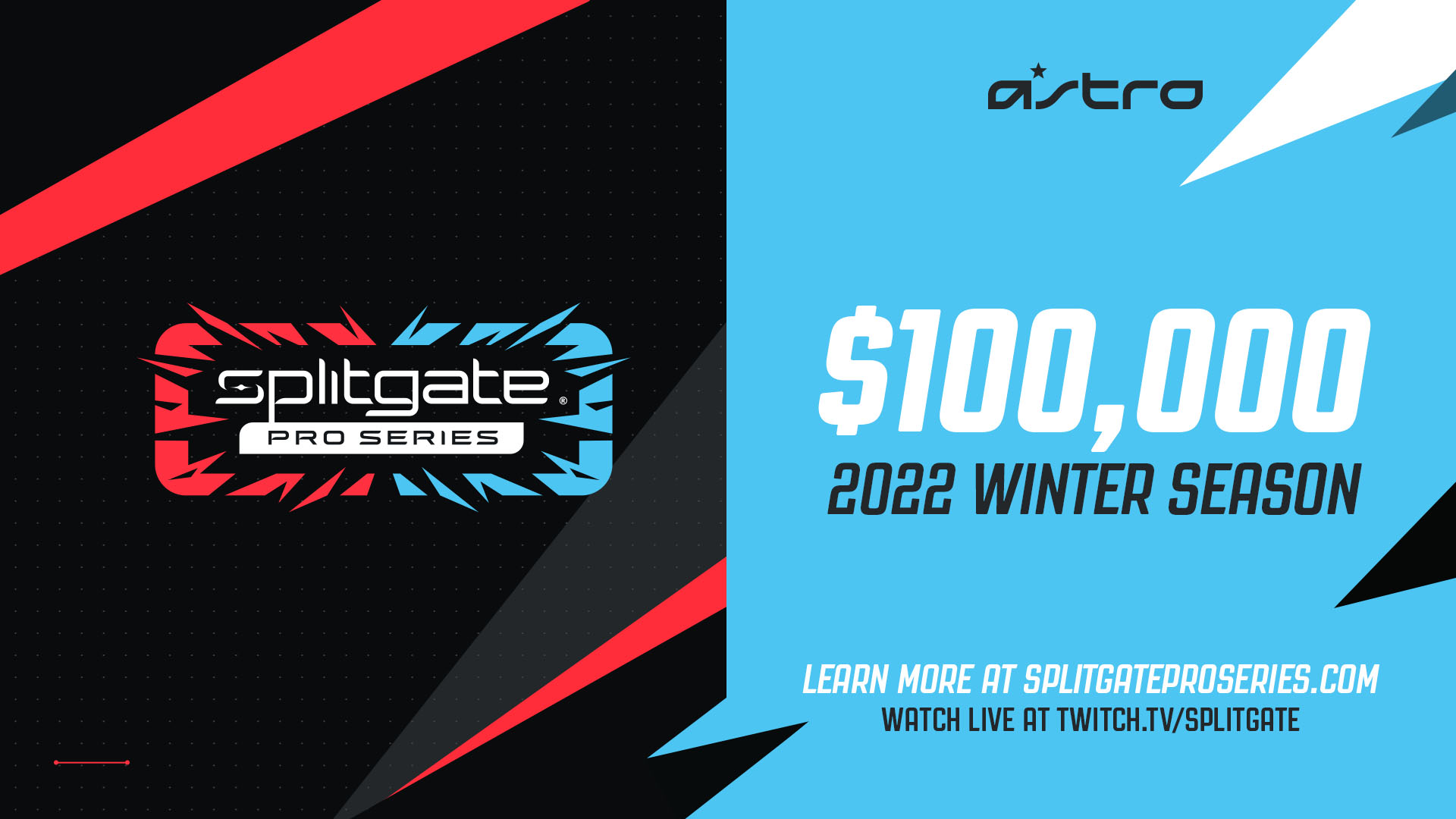 The competitive arena-portal-shooter Splitgate launched in beta back in August 2021 and got a huge $100 million funding boost after a busy opening month where they averaged over 36,000 players. Now, a portion of that funding is being injected into the game’s new esports endeavor: The Splitgate Pro Series.

The Pro Series was announced on Jan. 31 with a $500,000 prize pool spread out over five seasons of pro play. Each of the seasons will feature competitions for open, amateur, and pro-level players, with tournaments available for one-vs-one, two-vs-two, and four-vs-four.

At the pro level, known officially as the Splitgate Pro Series, the eight pro teams will face off in weekly matches until the end-of-season finals. The Challengers Series will run alongside it, featuring aspiring pro players looking to jump to the next level. The best teams from Challengers and the bottom teams from Pro Series will meet in a relegation tournament to determine who gets to play in Pro Series the next season.

Here’s a breakdown of the schedule for the first year of competitive Splitgate.

Here is the schedule for the first season of the 2022 Splitgate Pro Series, the Winter Season. All Pro Series match days will be streamed live on the Splitgate Twitch channel.

The starting dates for the Spring Season will be added once they are made official.