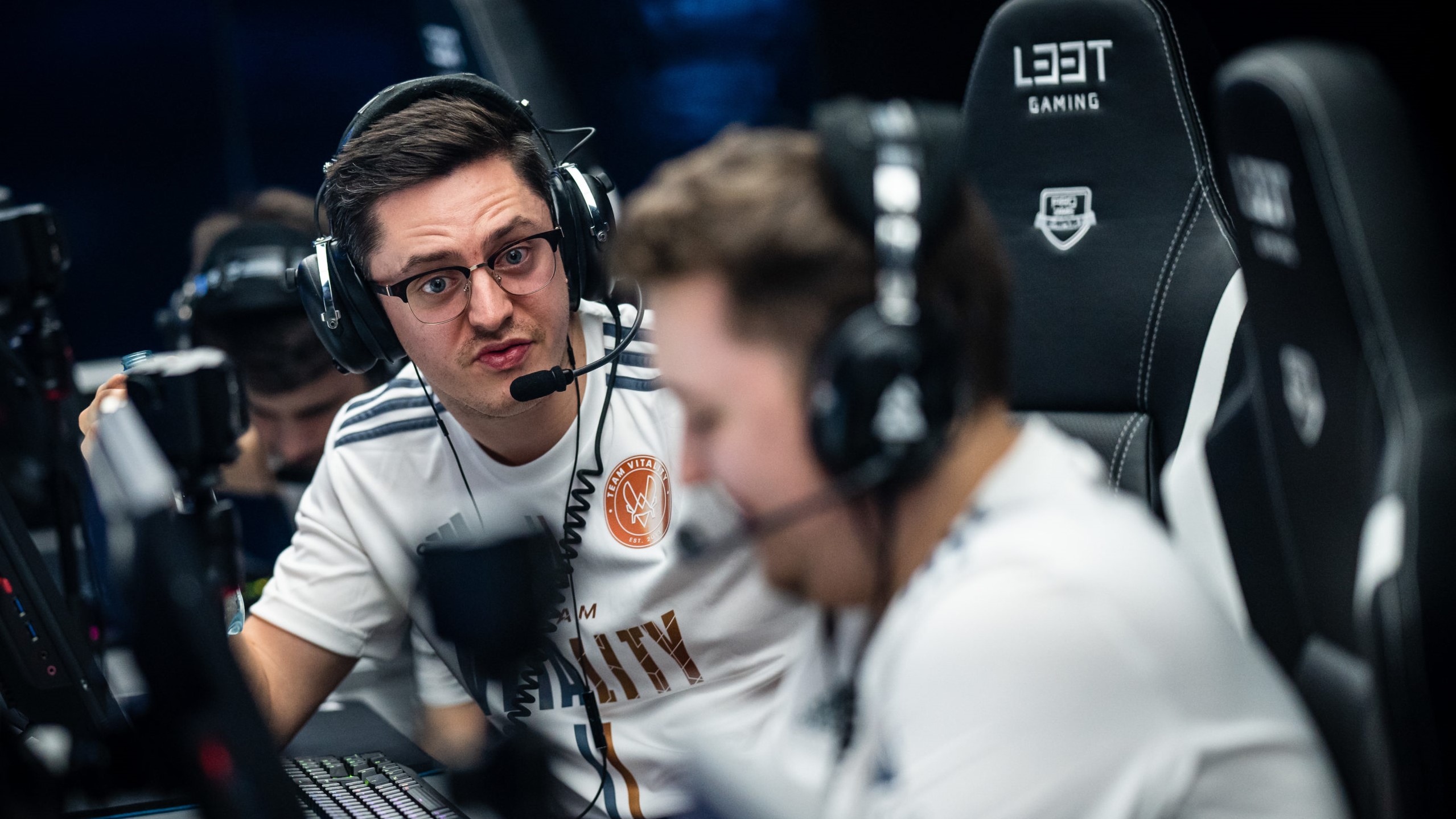 French government officials have banned the use of several English gaming words from its documentation to preserve the purity of the language in the country. The list of words includes “esports,” “streamer,” “pro gamer,” and “cloud gaming,” according to The Guardian.

The decision involved the culture ministry of France, which told AFP the use of English words in the video game sector could be “a barrier to understanding” for non-gamers. Moving forward, the government of France will use French words instead of the common English words for gaming in any official communications.

The word pro gamer becomes “joueur professionnel,” while the term streamer will be changed to “joueur-animateur en direct.” The country will also substitute esports with “jeu video de competition.” The change was made after the ministry of culture searched video game websites and magazines in France to check whether these French terms already existed.

The idea behind this change is to allow the people of France to communicate more easily, according to The Guardian. The French language watchdog, Académie Française, warned in February of a “degradation that must not be seen as inevitable,” noting anglicized imports such as “big data” and “drive-in” as concerns.

These changes were issued in the French government’s official journal, which means that all government communications must follow suit. The French language watchdog made efforts in the recent past to replace anglicized words such as Wi-Fi for “l’access sans fil à internet,” but it didn’t work out, according to The Local France.

English words for gaming such as esports, pro gamer, and streamer have been used all around the world, independently of the country’s official language. It’s unlikely that French websites and newspapers covering the gaming and esports industry will change because of the government ruling.