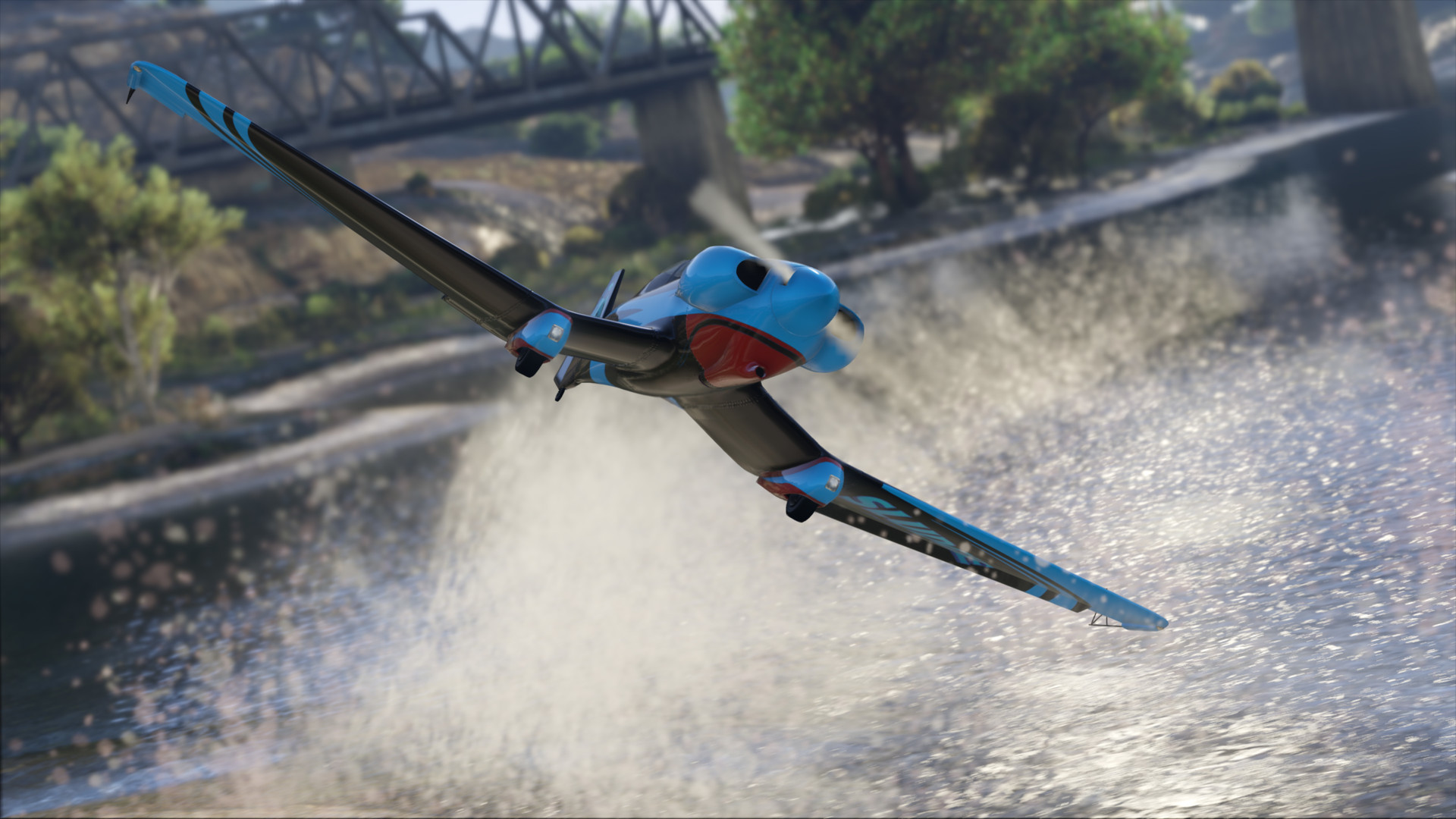 A major concern among many fans of Rockstar is the look of the GTA 6 build in the recent leaks. It doesn’t matter whether the leak is several years old or just a few months old, it just doesn’t look like a Triple-A game. That doesn’t mean much, however, since the look of the build is not important at this point and has almost nothing to do with how it will end up looking.

There is a separate pipeline for animation and art teams from the programming and level design team. Those making the engine, coding the physics, and developing the features don’t use the models or textures that the Grand Theft Auto 6 will have at the end. Usually, they use downgraded versions or placeholders, which is why Alpha builds of games never look good.

It takes a while for the animation and art team to complete their designs and there are a lot of different jobs, from rigging, modeling, and UV Texturing. The teams take a while to get art ready so it’s better if the other designers are working on old assets while they do their job. This build looks like it’s ready for testers to check the physics and make sure the game works as it should. In the early stages of building, you’re more focused on the player going through walls or blowing up when touching poles than worrying about the aesthetics.

Why does the GTA 6 leak look so bad?

Based on what’s shown in the leaked build, it looks like they’re making sure the physics and features work well together. It takes a lot of time and effort for the various new ideas to come together before the real art comes in. For those who don’t believe us, u/danyaylol made a Reddit post showcasing how GTAV looked in development vs. how it looked upon release.

Art and animation are important, but the game’s final look does not happen until almost finished. Even then the team working on lighting have to make sure everything looks good, so we’re not going to see a leaked image of how the game will really look until Rockstar is ready to start working on a trailer. There are a lot of pieces moving and coming together at different times in game development, and if you’re upset that it sometimes looks worse than GTAV, it’s because game development is more complicated than it appears.