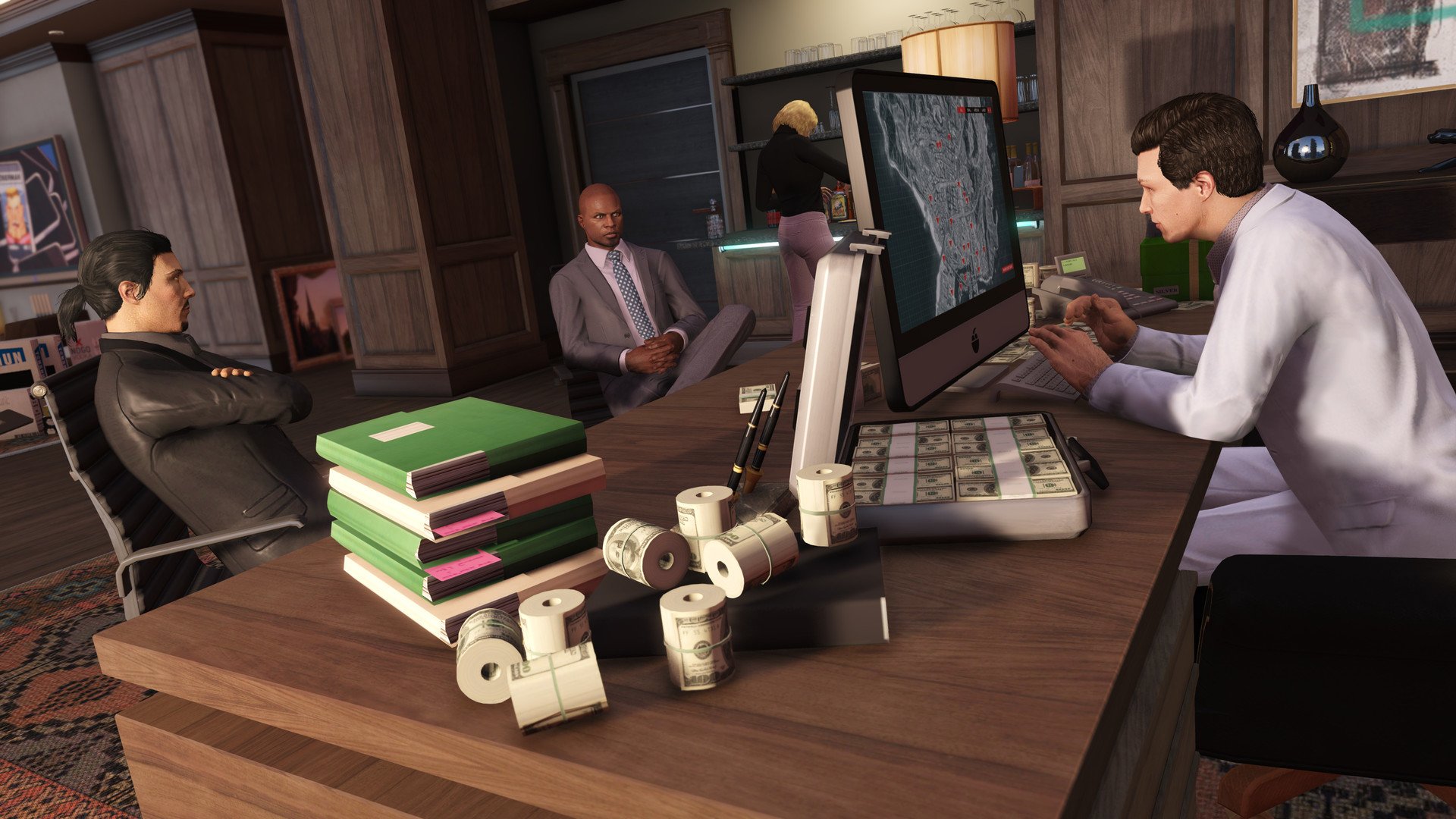 The video game world is still rumbling after 90 videos were leaked featuring prebuild gameplay from one of the most anticipated games of all time, Grand Theft Auto 6. But the leaks might not be over, with the leaker saying they have even more assets to share—unless Rockstar Games can strike a deal with them soon.

An anonymous user on the GTA Forums website dropped a huge bombshell on the community, with gameplay showing off new cars, characters, and even the game’s upcoming location. It was a massive leak that confirmed a ton of previously-unknown information, especially after the radio silence that fans had to deal with when it came to the franchise’s next installment.

The leaker did not anticipate their post to become viral across platforms like Twitter and Reddit. But with so much information out in public, it was inevitable that the post would garner attention from not just fans but Rockstar as well. The company confirmed to Bloomberg’s Jason Schreier that the leaks were real, and Take2 has already begun taking down footage on YouTube and other platforms.

Afterward, the leaker said that they had even more data and footage in their possession, including the coveted source code from both GTA 5 and GTA 6, along with more in-game assets and the testing build for the upcoming title. The leaker didn’t say whether or not they’d be releasing this data, but after his post and the contents went viral, they created another statement.

The leaker provided a way to contact them and said they were “looking to negotiate a deal” if an employee of Rockstar or Take2 wanted to avoid the next wave of leaks. This might be a way for the individual to avoid any major legal repercussions from the company, but there hasn’t been any news on a deal yet.