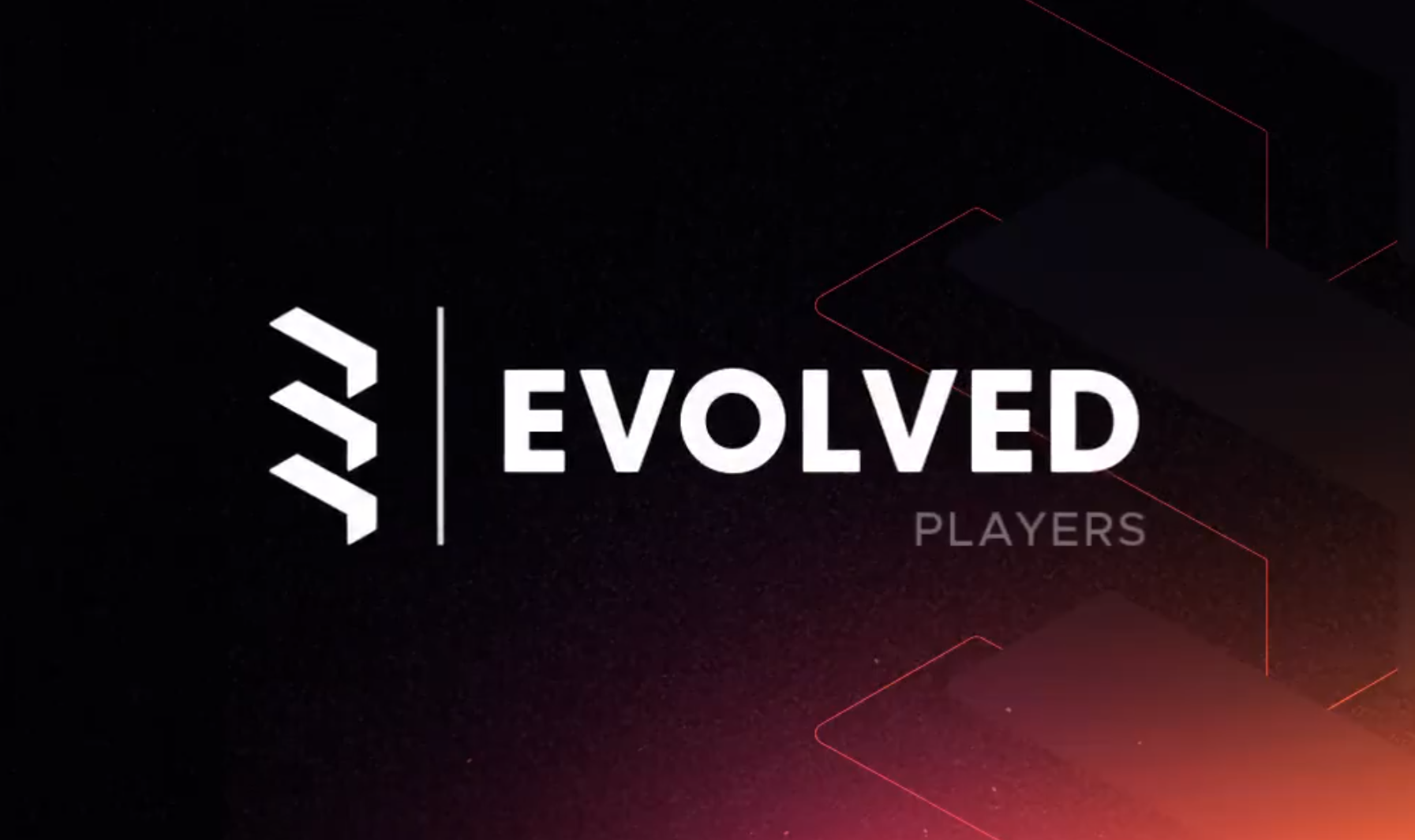 The allegations of harassment first surfaced in June from Epic Games counsel Ma’idah Lashani, who had previously worked with Morrison. Lashani said Morrison made “off color sexual remarks” about a transgender staff member’s genitalia and booked a single hotel room for himself and Lashani to share, among other claims.

Following the harassment allegations, Morrison was put on administrative leave from Evolved and the agency launched an investigation into the claims. Soon after, the Esports Bar Association removed Morrison from his position as its vice president and board member.

The investigation was conducted by Wagener Law, a law firm specializing in third-party investigations into workplace misconduct. Wagener Law was “given full authority” to speak to people who it believed would be crucial in determining the legitimacy of the claims made against Morrison, including Morrison’s current and former employees. According to Evolved, those who made the initial allegations of harassment against Morrison “chose not to participate or supply additional evidence.”

Based on the investigation’s results, Evolved said there was not enough evidence to support claims made against Morrison and have reinstated him to his position in the agency. “This investigation showed that there was no evidence that Mr. Morrison engaged in any predatory behavior as alleged,” Evolved wrote.

The agency claimed the booking of a single Airbnb room was “credibly unintentional” but that Morrison “should have made alternative arrangements.” Evolved said its records show this type of incident has not happened since. Morrison also admitted to making inappropriate jokes but has since “taken steps to grow both personally and professionally.”

Evolved staff will be taking part in diversity, sensitivity, and harassment training and will continue to take action against harmful behavior, according to the agency’s update.