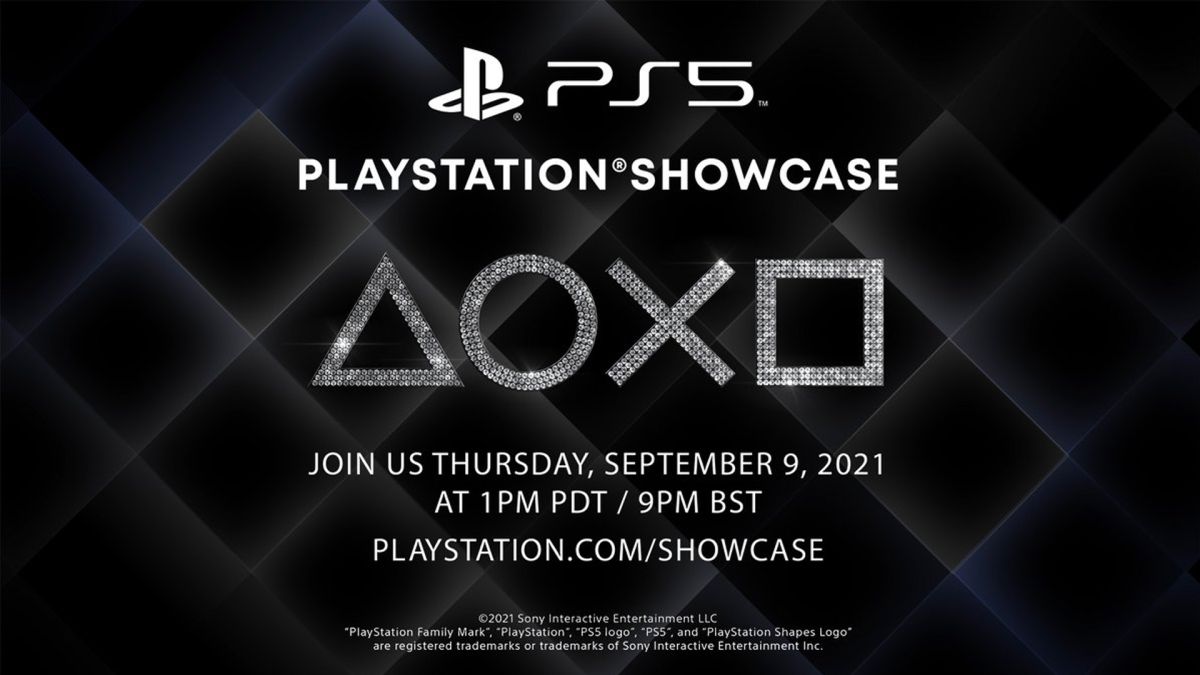 Sony has been pretty quiet about what’s going on in terms of the future of PlayStation 5 games for 2022. But it finally had a PlayStation Showcase today to reveal all of the goodies that gamers are going to get in the near future.

The 40-minute event showcased a look into the future of PS5, including Knights of the Old Republic, Project Eve, and more. Many of the games will launch this holiday season or in 2022. If you missed it, you can catch a replay of the event on the PlayStation YouTube channel.

Here’s everything that was announced in today’s PlayStation Showcase.

Fans of the original will be thrilled to know that Knights of the Old Republic is getting a remake. Developer Aspyr is creating the remake, which is set to release as a Playstation 5 exclusive at launch.

This JRPG action-adventure looks pretty epic. The game takes place in the foreseeable future. The Earth has been ruined and unknown enemies lurk in every corner.

Part of the Borderlands franchise, this new game will allow players to “embark on an epic adventure full of whimsy, wonder, and high-powered weaponry! Magic, bullets, and broadswords collide across this chaotic fantasy world brought to life by the unpredictable Tiny Tina.”

Do you like dragons? Then you’ll love Forspoken. “Mysteriously transported from New York City, Frey Holland finds herself trapped in the beautiful and cruel land of Athia with a magical, sentient bracelet wrapped around her arm,” the description reads. This new game is coming to PS5 and PC next spring.

Revealed earlier this year, Rainbow Six Extraction puts players in a world of expanding threats. Rainbow Six has been united under REACT and its mission is to learn about the enemy and stop it from spreading at all costs. The game is coming out in January 2022 for PlayStation and Xbox consoles, as well as PC.

Troubled author Alan Wake is on a search for his missing wife, Alice. The game touts “improved visuals, enhanced character models & richer environmental details in a remaster of Remedy Entertainment’s classic game.” The remastered version of this game includes the main story and two story experiences in an all-new 4K experience on the PS4 and PS5.

GTA V and GTA Online are coming to the PS5 next March. The highly popular GTA franchise is getting a port to the newest console. For those who can’t get enough of GTA V, they’ll get to experience it in an all-new way when it comes out on PS5 next March, with additional bonuses for those who have a PlayStation Plus membership.

Tokyo is suffering at the hands of some deadly supernatural forces and has been perpetrated by a dangerous occultist, Hanya. Tokyo’s population is dwindling and could vanish at any instant. Ally with a spectral entity and embark on a quest to unravel the truth behind the disappearances when the game releases next spring.

The witty comments never stop in this Guardians of the Galaxy game coming out next month. This game is full of funny moments and sarcasm from Star Lord and a cute puppy in a spacesuit. The game releases next month on PS4 and PS5.

Become the ultimate vampire in this free-to-play battle royale set in the Vampire: The Masquerade universe. A war has broken out among the vampires and they’re also being targeted by a secret society known as “the Entity.” Dominate the night and restore the Masquerade exclusively on PS5 later this year.

Kill or be killed is the aim of Deathloop. The main character, Colt, is determined to get to the bottom of a repeating day that he can’t seem to stop. Colt tries to put the pieces of the stories together and stop the repeating day in Deathloop.

Not much was revealed about this game, or if it even is a game. The PlayStation YouTube channel that hosts the trailer says it’s “an upside-down digital/analogue universe created from original artwork and recordings to commemorate 21 years of Radiohead’s Kid A and Amnesiac.”

Tchia is a tropical open-world adventure. Players can climb, glide, swim, and sail their boat around a beautiful archipelago in this colorful sandbox. Use Tchia’s special ability to take control of any animal or object you can find and jam on your fully playable ukulele.

These games are being remastered and coming to PS5 and PC. They were leaked a while back, but fans are no less excited to get their hands on a new Uncharted game. Fans are hoping that there will be a free upgrade to PS5 for those who already own it on the PS4.

No one was expecting this franchise to come up on their screens today. Although they also got their SpiderMan news, Wolverine was the icing on the top of this showcase. Insomniac is developing Wolverine exclusively for the PS5 and the release date is TBA.

Shiny new cars are coming to this sequel—and boy, are they glistening. Fans of the series will love getting their eyeballs on this game coming to PS5 next year.

Miles and Venom join the newest SpiderMan game coming to PS5. Fans will have to wait a little bit since the game isn’t releasing until 2023, but it’s sure to be a hit if it can live up to its predecessors.

Freya seems to be hunting the protagonists in this sequel to God of War. And who’s the other child fans saw at the end of the trailer? Fans of the franchise will have to wait to see when the game releases sometime next year.