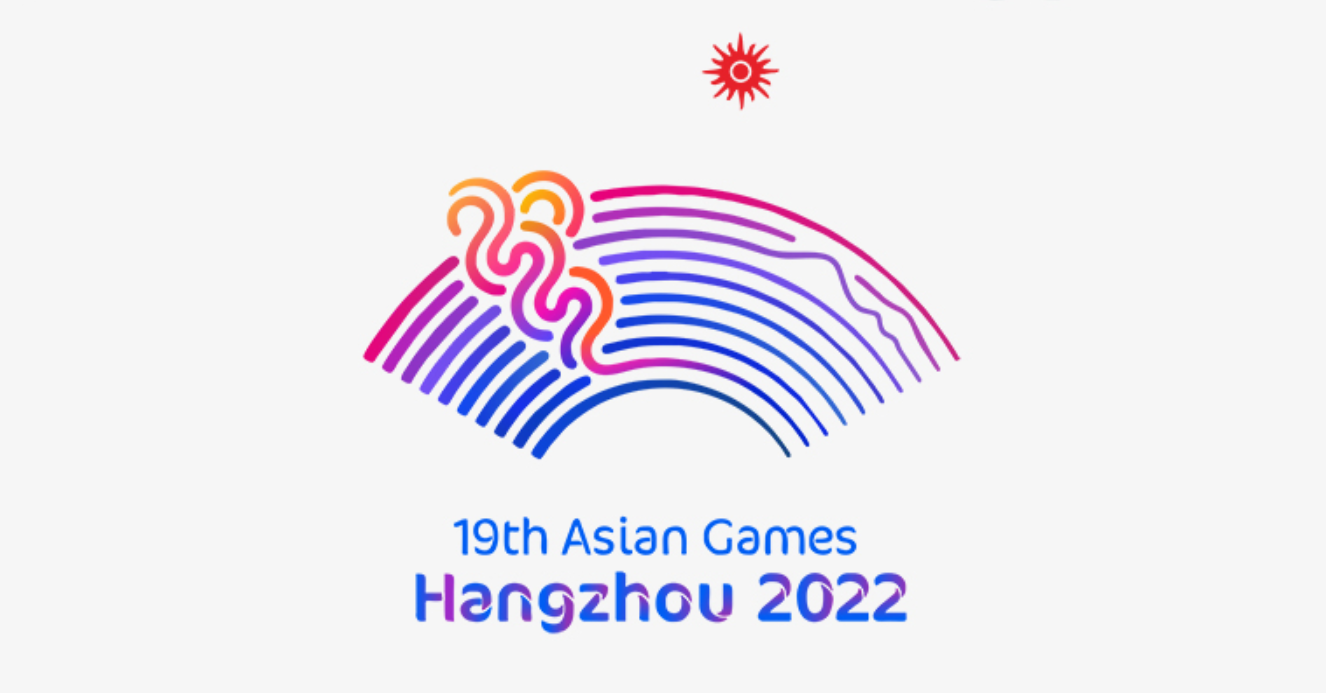 Esports has slowly been gaining more and more of a global presence in a mainstream sense. And now, it’ll be a medaled sport in the 19th annual Asian Games in 2022.

This isn’t the first time esports will be a medaled event in a country or region’s big competitive event, but this is just another step forward for the medium since it’ll be considered a main event at the 2022 Asian Games, which will take place in Hangzhou, China from Sept. 10 to 25.

This decision was made during the 39th General Assembly of the Olympic Council of Asia, which was held in Muscat, Oman, and confirms the original decision made in 2017 to include esports in the lineup. Esports was also active at the 2018 Asian Games in Jakarta, Indonesia, though it was used as a demonstration sport and not a full event.

All of this information was confirmed by the Asian Electronic Sports Federation, which said this will help “fully harness the potential and achieve maximum coverage of esports in the region” and prove the importance of including the growing industry in future sporting events.

This also has bigger implications for some countries participating in the 2022 Asian Games, namely South Korea because winning a gold medal could lead to military service exemptions for esports competitors. This is in line with the country’s athletic military conscription that any athlete who wins medals in the Olympic Games or gold medals in the Asian Games are granted exemptions from military service in most instances.

Though, as reporter Ashley Kang pointed out, South Korean law around military service exemptions could change between now and 2022.

The lineup of esports titles that will be included at the 2022 Asian Games hasn’t been finalized yet, though following the previous examples in similar competitions, games like League of Legends, Arena of Valor, and StarCraft II are likely locks. More details will be shared throughout 2021 as the various committees working on the Asian Games’ formatting meet to discuss the event.