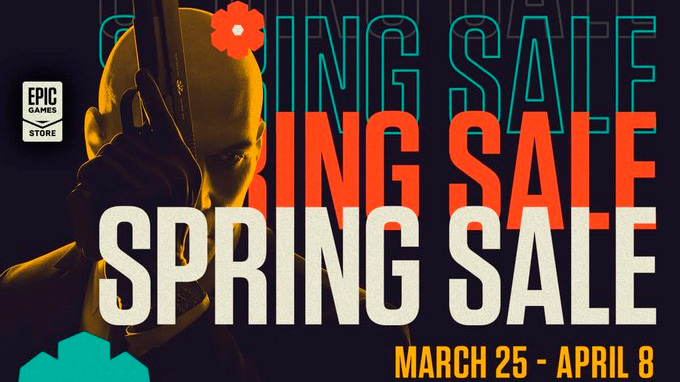 The Epic Games Store has launched its new Spring Sale, which is now live until April 8.

Players can purchase a plethora of PC titles with some incredible discounts, including stocking stuffers for a few bucks each or some big AAA releases for half the cost.

A couple of new titles, like Hitman III and Assassin’s Creed: Valhalla, have dropped from $60 to $45 for the next two weeks. Other $60 releases have had their price tags significantly decreased as well, including Immortals Fenyx Rising ($30), Godfall ($40), Red Dead Redemption 2 ($40), and Borderlands 3 ($20).

Related: Every free game on the Epic Games Store

If you’re looking for a game to play with some friends, Among Us, if you don’t have it already, has dropped from $5 to $4. If that’s what it takes for you to finally get it, you’ll receive no judgment from us. Additionally, Star Wars: Squadrons has dropped from $40 to $24, while World War Z GOTY Edition has taken a huge dip from $50 to just $16.

For gamers on a budget, here’s a list of some of the best games on sale for less than $10: