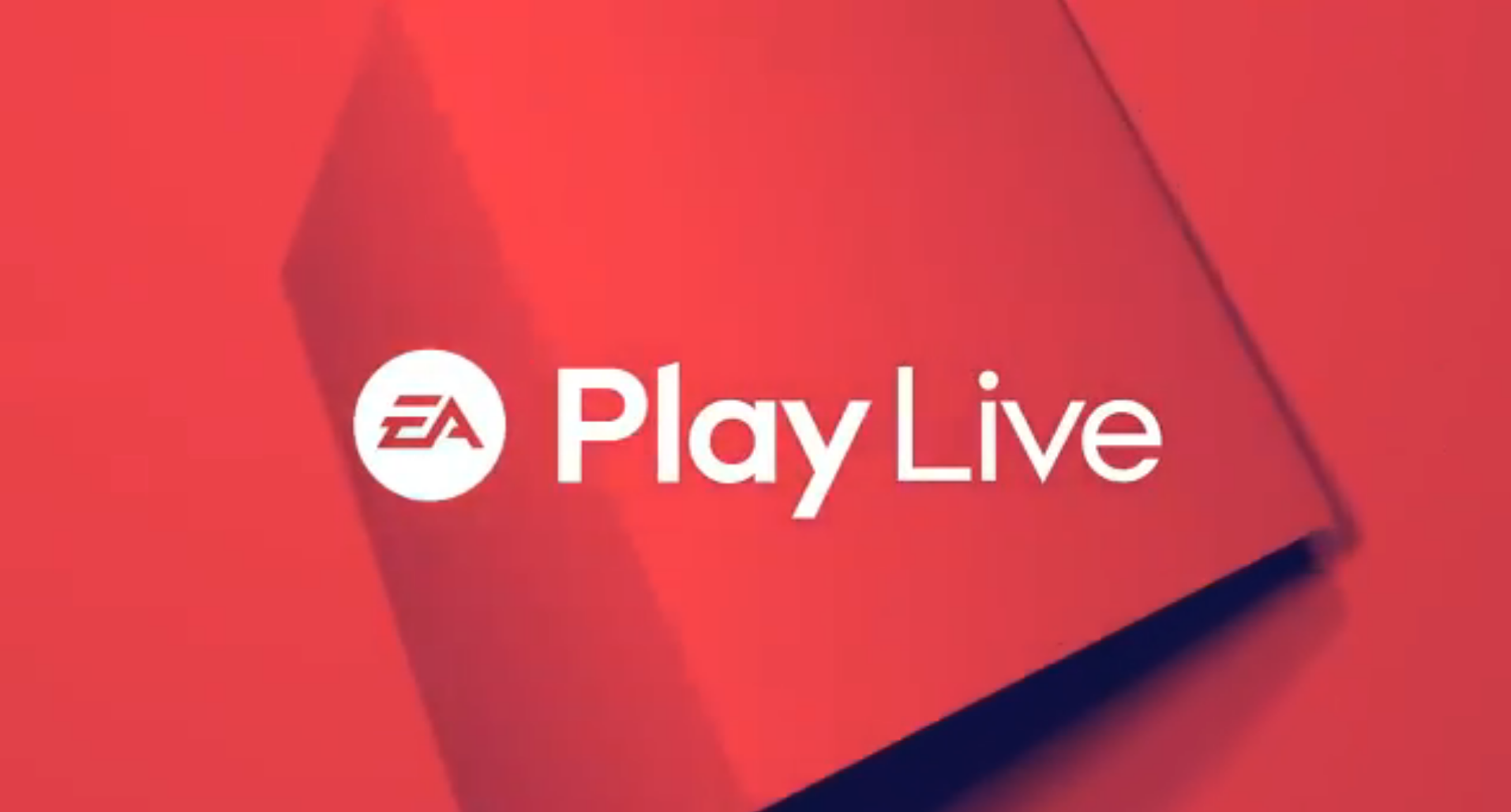 The EA Play Live event is being delayed one week and will now happen on June 18, Electronic Arts announced today. It was originally scheduled to take place on June 11.

EA put out a tweet this afternoon explaining the decision and confirming its new start date and time, which is 6pm CT on June 18.

“With the important conversations taking place and important voices being heard around the world right now, we’re moving our time to come together in play,” EA said.

EA is referring to the protests against police brutality and systemic racism that have taken over the world since the murder of George Floyd at the hands of police on May 25.

Numerous gaming events have been postponed or rescheduled to better give the movement attention, including the huge PlayStation 5 reveal stream and Fortnite’s new event and season.

EA Play has previously taken place adjacent to E3. With no E3 this year, EA is one of many companies to schedule an online event to reveal upcoming games and content.