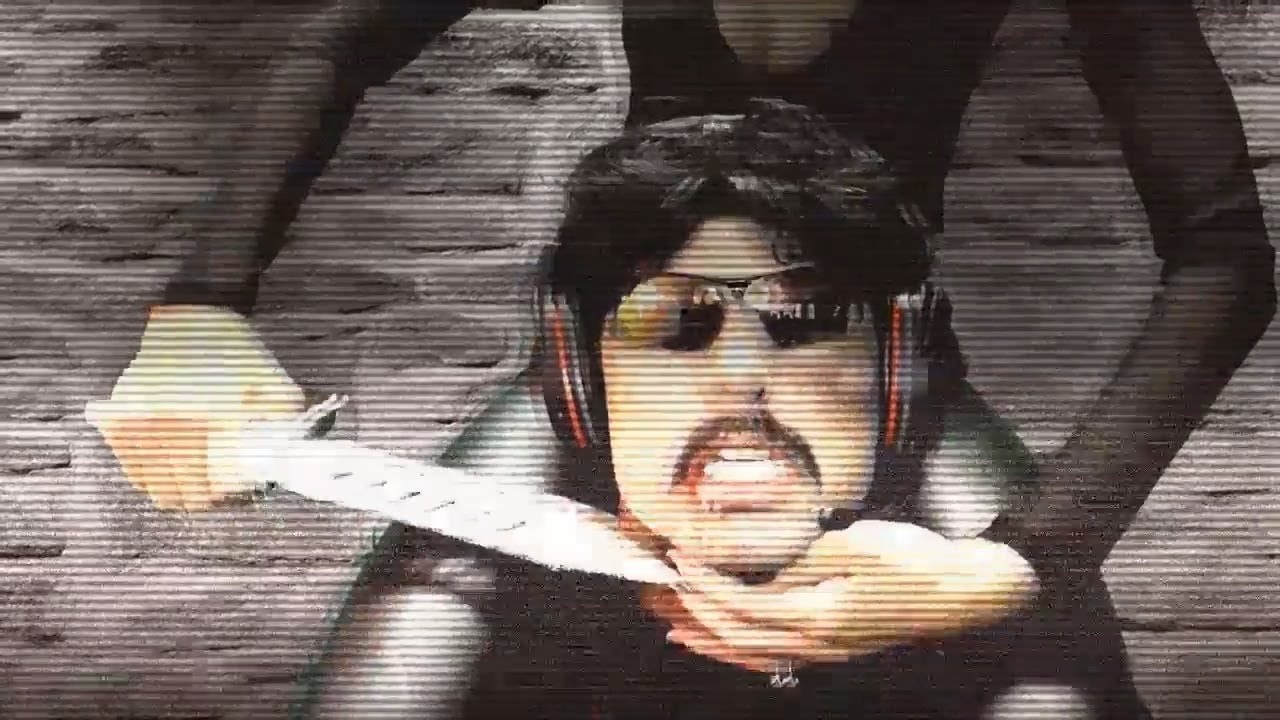 Twitch streamer Dr. DisRespect was scheduled to make his anticipated return to the streaming service on Feb. 5 at 11am PT—but instead of going live, it seems he’d straight up broken Twitch.

Twitch appears to have returned to its normal state 22 minutes after his scheduled debut, but for a while Twitch’s front page was just… broken.

DisRespect quit streaming on Dec. 15 after making an emotional statement on his livestream. DisRespect admitted to cheating on his wife and needing time off to focus on his mistakes. On Jan. 19, DisRespect announced his return to streaming in a Twitter post. DisRespect’s wife made an appearance in the Twitter video, holding a knife to DisRespect’s throat.

DisRespect’s stream went live at around 2:20pm ET, hitting more than 345,000 viewers within 20 minutes. That number continues to grow as the stream continues.

In early January, League of Legends streamer Tyler “Tyler1” Steinkamp made his similarly anticipated return to Twitch, reaching 300,000 viewers in under 20 minutes. The massive influx of viewers caused Twitch to crash, too.