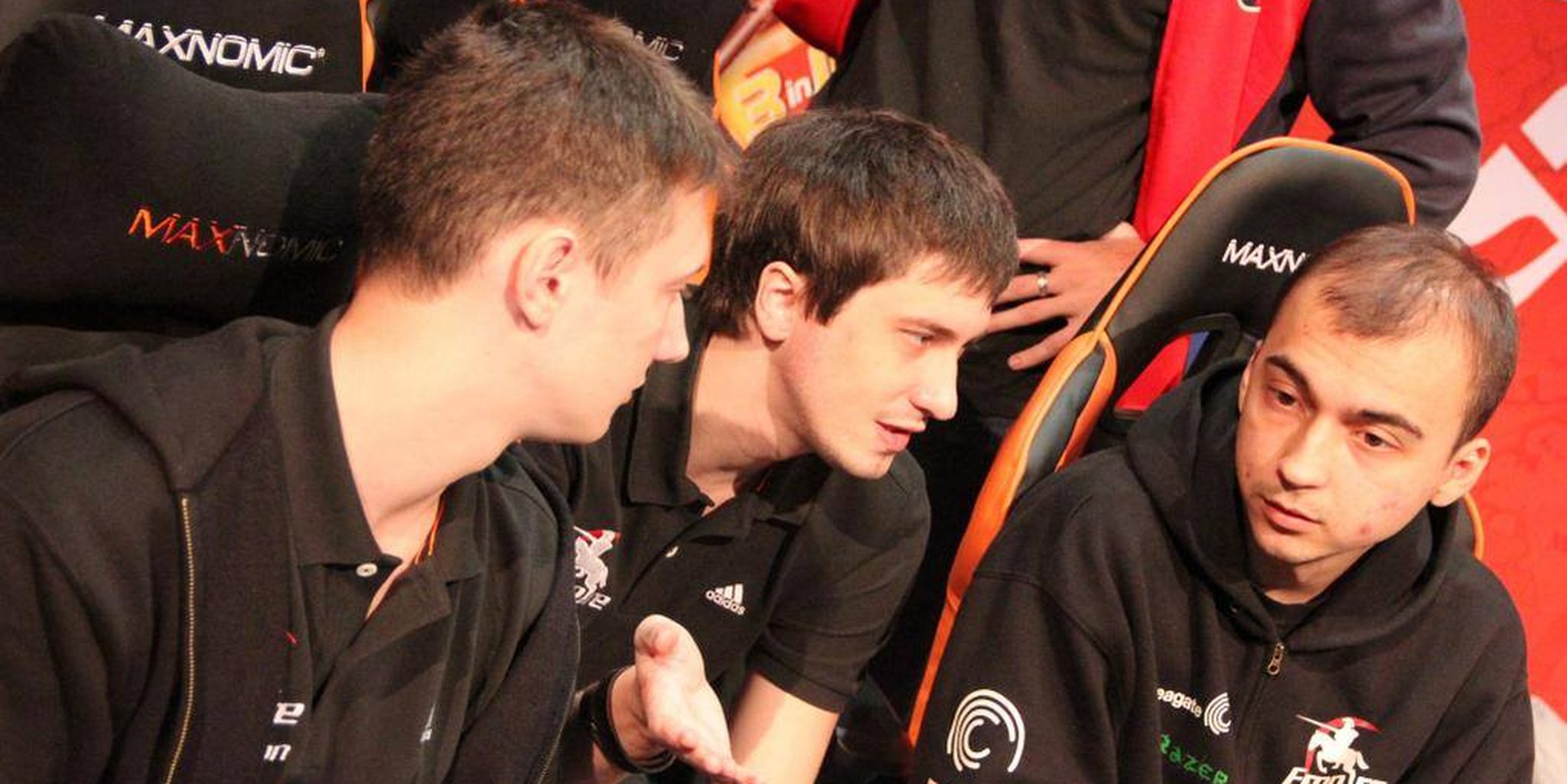 With Berezin on the roster, Team Empire won the second season of the Moscow Excellent Cup competition while also finishing in the top three at both the Game Show League and the fourth season of the Dota 2 Champions League

But Berezin seems to have had enough of competitive Dota 2, at least for the time being. He says he wants to step back from the stresses of competition and increase his streaming activity.

“Unfortunately, I have to take a break from Dota indefinitely for personal reasons,” Berezin said in a statement on the team’s official website.

Berezin’s decision to focus on his career as a streamer could be seen as something of a recent trend among gaming pros. Moving away from official competitions and towards professional streaming makes for a less stressful career avenue for players who have a big enough fanbase to make it work.

Adding Berezin was somewhat controversial at the time. In 2013, he was infamously caught in a match fixing scandal that created the “322” meme, named after the amount of money, $322, Berezin won from his bets.

Team Empire CEO Alexander Solomonov made a point of leaving the door open to a future partnership between player and team.

“I don’t rule out the possibility that we will work together in the near future,” Solomonov said.

For the time being, Ilya “Alohadance” Korobkin will play for the team in Berezin’s place, while Airat “Silent” Gaziev will be taking on the newly vacated role of captain.