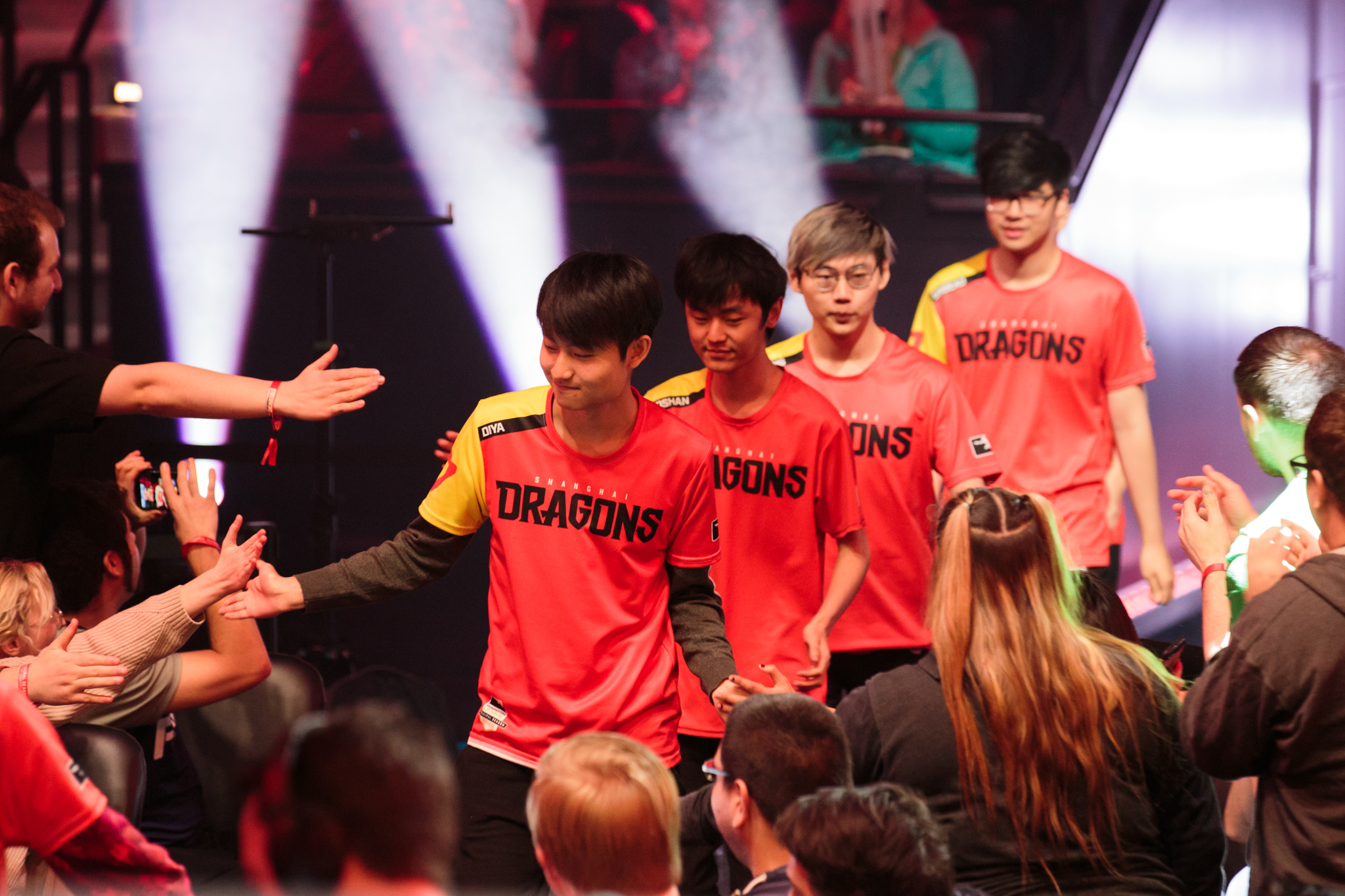 Shanghai Dragons are down a player, one day after head coach Chen “U4” Congshan resigned from his position.

Diya will remain in China for the next two weeks—he’ll likely return for the second stage’s fifth week. Coaching staff will fill his role from the bench “according to recent scrim performances.”

Things already aren’t looking good for the Shanghai Dragons; they’re down a coach and still have yet to win a single match in the Overwatch League. Diya is, arguably, the Shanghai Dragons’ best player. Without him, it’s unlikely their rfortunes will change.

Shanghai Dragons are expecting four new players to bolster their roster soon, including South Korean tank player Kim “Geguri” Se-yeon. Visa issues have prevented the new players from arriving in the United States, however. The team estimated their arrival in the end of March, just in time for the start of stage three in early April.