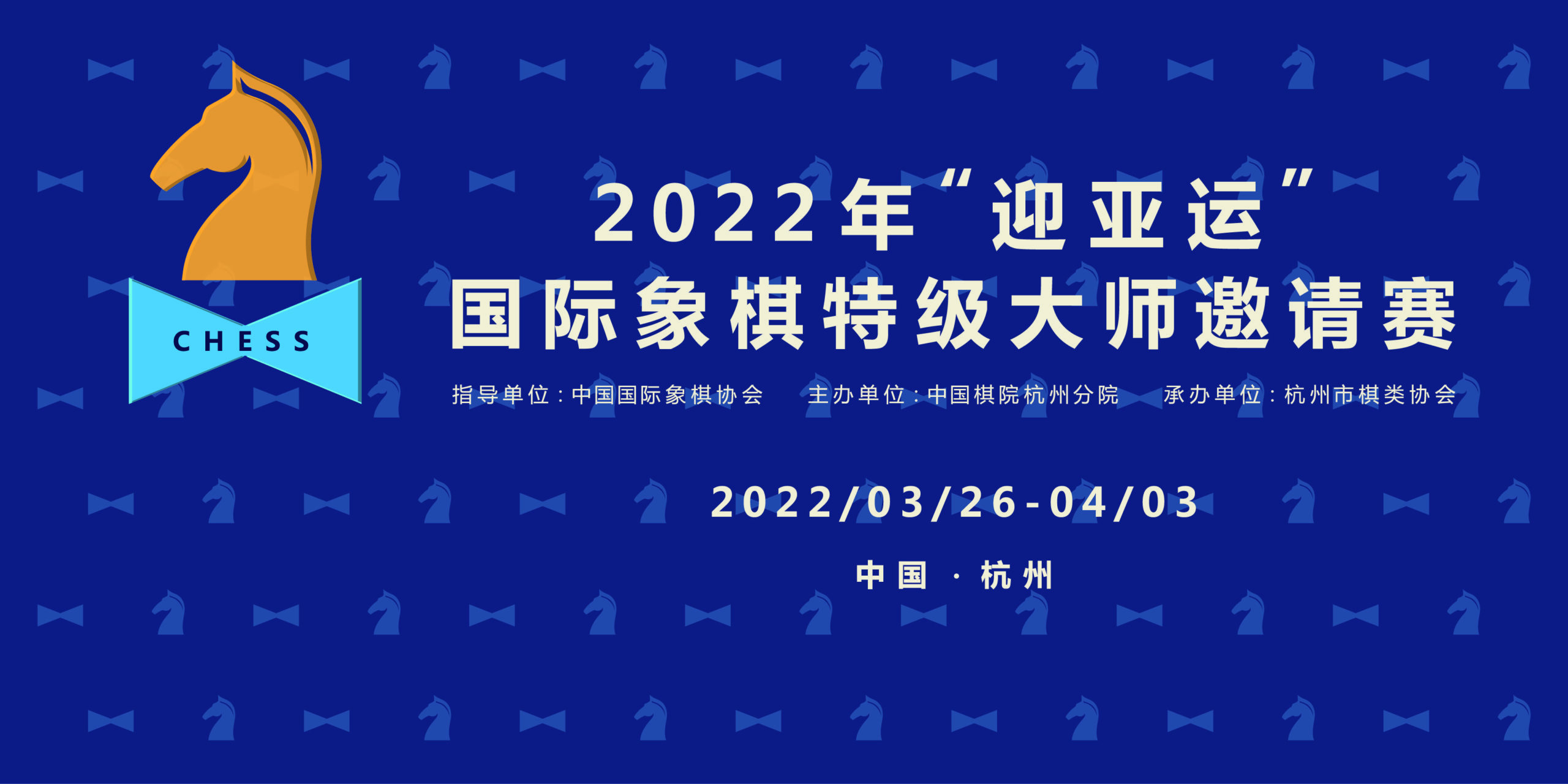 The Chinese grandmaster is currently the frontrunner for the spot opened up by Sergey Karjakin’s ban; all he needs is to play 30 FIDE-sanctioned standard matches. This means super-long time controls–and good enough results–all until April 30. The rest of the chess world is watching with bated breath to see whether he can pull it off.

The Candidates Tournament is an eight-player chess competition featuring some of the best players in the world. They battle against each other to determine who’s going to challenge the world champion in a head-to-head matchup. Qualifying for this event is the primary goal of elite chess players. With only eight spots available, there’s always plenty of heartbreak and controversy about the eventual participants.

This time around, the biggest source of controversy is the ban-slash-disqualification of Russian Grandmaster Sergey Karjakin, who qualified to the event by finishing in second place at the FIDE World Cup last year. Karjakin voiced unapologetic pro-Putin and pro-war sentiments in a way that was adjudged to have brought the game and the federation in disrepute, leading to a six-month ban and essentially forfeiting his spot at the Candidates Tournament.

Since Karjakin decided not to appeal the decision (though he did voice displeasure and disagreement on Twitter), it is now guaranteed a replacement will have to be found. This will be determined by the official world rankings: the highest-ranked grandmaster who hasn’t yet been confirmed for the event (excluding the world champion himself, of course) on the FIDE May 2022 ranking list will be drafted in Karjakin’s place.

Most Candidates tournaments already featured a spot reserved for the highest-rated player who hasn’t qualified through other means, but this isn’t the case this time around. This is why it seemed like Ding Liren would have no pathway to the tournament at all: the Chinese player’s persistent visa issues meant that he missed out attending all the major events that offered a Candidates qualification spot, including the currently ongoing FIDE Grand Prix series.

Now, with Karjakin’s huge blunder on social media, Ding Liren has everything to play for again. The question is whether he can sort things out in time.

There’s small print included with the ratings requirement, something so miniscule that no one would have expected it to come into play: the player with the highest rating needs to have played 30 games of standard time control per FIDE requirements between June 2021 and May 2022.

No one would expect this to be of any relevance for top-level professionals who are still active (indeed, if former world champion Garry Kasparov would randomly decide to show up, he’d take this spot without any work due to his nonsensically high rating), but in the case of Ding, he’s been stranded in China for most of the pandemic era with little to no competitive games played under standard time controls.

Though he’s been a mainstay of the Meltwater Champions Chess Tour, a series of online competitions played with rapid and blitz time controls (most recently making it to the semifinals of the Charity Cup), the Chinese GM missed out on every big regular chess event of the past couple of years due to travel restrictions, to the extent where he actually doesn’t have enough games played to qualify for the ratings spot at this time.

Indeed, it seemed like he’d miss out completely, but the Chinese chess federation has rapidly organized a big tournament to put him on the right path. The mandatory qualifiers for the 19th Asian Championships feature an incredibly robust quadruple round-robin bracket, which covers 12 games.

Ding Liren is the clear favorite here, ranking almost 200 points over his competitors, which has its upsides and downsides as well: though he’s expected to have an easy time, any slip-up could cause the loss of valuable rating points. Just ask Magnus Carlsen, who got only 3 points for his dominant win at Tata Steel Chess earlier this year, which he wiped out with a single draw against a lower-rated International Master in a national league match. He cleared the first hurdle, winning against Li Di in just 44 moves with the White pieces.

After the qualifiers, Ding Liren is scheduled to play fellow Chinese GM Wei Yi in a six-game match. That adds up to 18 games played, which means he needs to squeeze in eight more in the remaining twenty days. It’s possible to get it done but it will be challenging to schedule.

Unfortunately for Ding, it’s not just the number of matches that’s at question: the quality also matters here. Though he is the clear favorite for the replacement spot, there are other high-rated chess players who would very much like to snatch that invitation for themselves.

Of course, Ding Liren isn’t the only player gunning for this newly opened spot at the Candidates: other top Grandmasters are also looking to bolster their rating points. What complicates matters further is that many of these players are also involved in the FIDE Grand Prix tournament, which offers a qualification spot by itself. (Technically two, but apart from a few freak scenarios, Hungarian GM Richárd Rapport should already have one of those nailed down).

These players have secured their spots at the Candidates Tournament:

This means that Levon Aronian (world #4) and Wesley So (world #5), with 16- and 22-point gaps to make up, respectively, might have a chance to leapfrog Ding Liren if the circumstances are right. However, this would also imply that they’ve scored a string of strong victories… right in the middle of the FIDE Grand Prix 2022 event, where a victory would already give them a great chance to qualify for the Candidates.

Realistically, the rest of the players are out of sight at this point, which means fan favorites Anish Giri and Maxime Vachier-Lagrave are very likely to miss out on the showpiece tournament. Whether the stars align for Ding Liren after everything seemed lost remains to be seen.