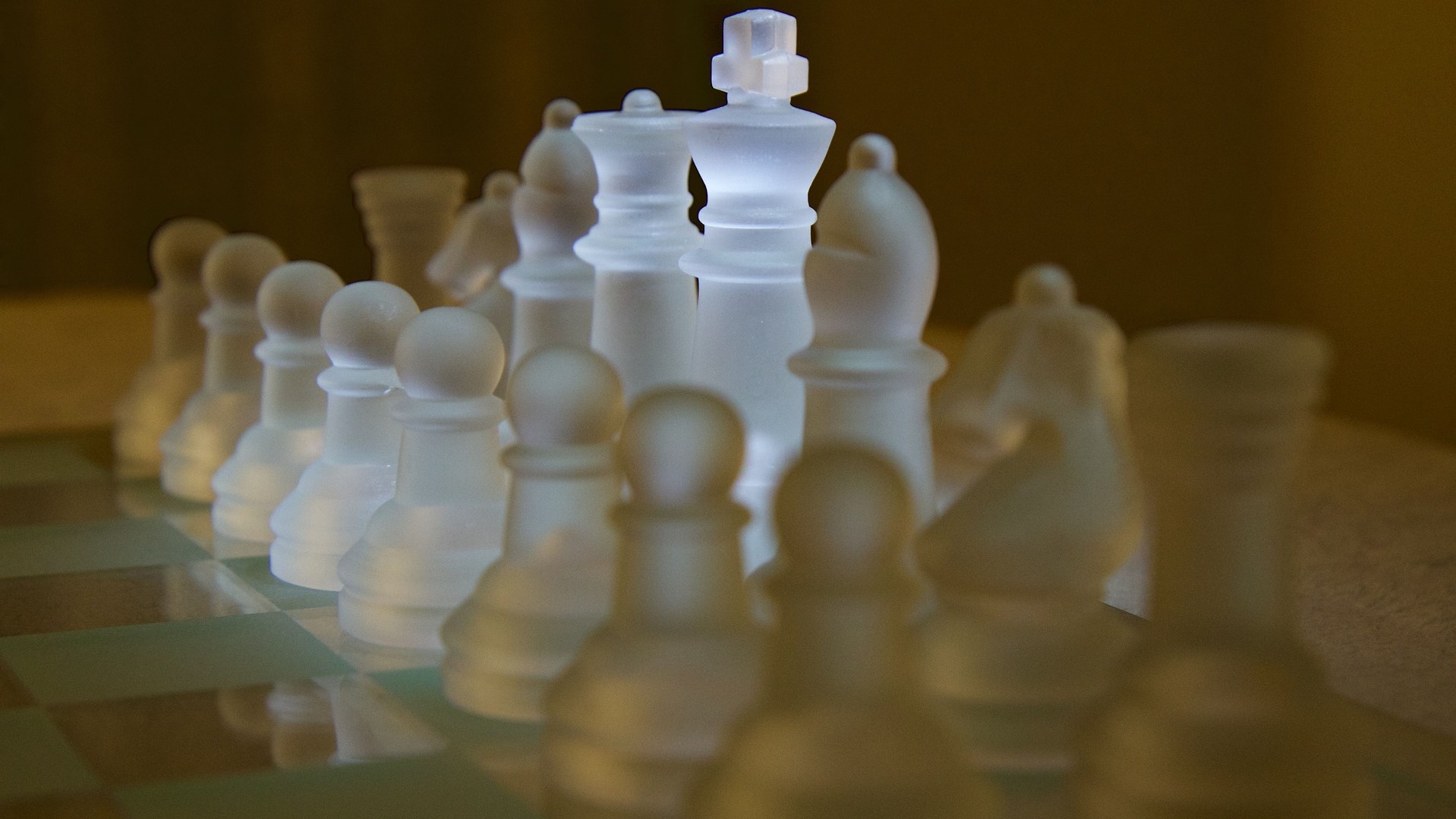 The third leg of the FIDE Grand Prix 2022 tournament in Berlin has already had its fair share of drama and surprises before it even began. A banned grandmaster, a late withdrawal, a super-stacked group of death, and plenty of calculations and complications: it all comes to a head today as some of the best chess players in the world today gear up to fight for a chance to become Magnus Carlsen’s challenger by earning a spot in the Candidates Tournament.

What the heck is the FIDE Grand Prix and what is it all about?

The Grand Prix is a prestigious three-part chess tournament organized by FIDE, the international chess federation. The players get to participate in two of the three legs, earning points along the way for their performances. The third leg will take place in Berlin between March 22 and April 4.

With 20 points from a win and a semi-final appearance, Hungarian GM Richárd Rapport is almost guaranteed to take one of the two available spots. There is still everything to play for when it comes to the second one.

The group of death and the biggest chess streamer

A notably nasty draw put Levon Aronian, Hikaru Nakamura, and Dmitry Andreikin into Group A alongside Grigory Oparin. The three players mentioned all had good chances to potentially qualify for the Candidates with a deep run in the event. Now, with only the group winner making it to the playoffs, two of these grandmasters will have to say goodbye to their world championship ambitions for the current cycle.

Andreikin made it to the finals of the second leg but he withdrew from this tournament due to personal reasons. The Russian clearly has other things on his mind: on the eve of his grand final match against Richárd Rapport in the second leg, he had to wait and wonder if his wife will get out of Ukraine unscathed. His absence will ease the pressure on the chasing pack somewhat.

Having shifted his focus to streaming and shorter time controls, Nakamura stunned the chess world by winning Leg one after a two-year absence from over-the-board-classical play, beating Aronian in the grand final. This put him in a strong position to qualify for the Candidates. The American semi-jokingly suggested that he might give up his spot to Ding Liren should he make it that far, but it remains to be seen whether he’d follow up on this idea or if it is indeed possible to do so.

Ding Liren is seen as one of the most exciting players of our time, but various visa-related issues meant that he was unable to properly participate in most of the last two year’s meaningful chess tournaments.

Karjakin out, who’s in?

Russian Grandmaster Sergey Karjakin has already qualified for the Candidates earlier this cycle by reaching the finals of the FIDE World Cup. However, his controversial pro-war comments about the crisis in Ukraine led to an ethics investigation and the federation has banned him from participating in their events for six months.

This opened up a coveted spot in the Candidates and scrambled the math for contestants. The regulations state that the player with the highest world ranking not yet involved with the event will serve as Karjakin’s replacement. Normally, this would be Ding Liren, but the Chinese GM hasn’t played enough official FIDE matches recently to make the cut, and it remains to be seen whether he can make up the numbers in time.

Behind him, Levon Aronian and Wesley So are looking at a potential gift from the chess gods. Both players still have a chance to qualify through the Grand Prix (Aronian more so than So), and now every match carries extra weight for them due to the rating points on the line.

Fan favorites still in the running

With a majority of the Candidates spots already decided heading into the event, many of the most popular chess players in the world are still scrambling to punch their ticket to Madrid. It is now inevitable that some, if not all of them, will miss out on the prestigious affair.

Beyond Ding Liren, whose travails we’ve covered above, fans of French grandmaster Maxime Vachier-Lagrave (“MVL”) and Dutchman Anish Giri are going to be concerned about how the third leg of the FIDE Grand Prix will pan out. Neither player managed to capitalize on their chances in their earlier appearance in the Grand Prix, but they can both tie Rapport’s 20-point score should they win the third leg.

Will Magnus Carlsen even play the next World Championship challenger?

The elephant in the room is that the Norwegian world champion doesn’t seem to be all that keen on defending his crown anymore. He stepped onto the summit in 2013 and won his fifth world championship match against Ian Nepomniachtchi. Soon after, he went on record saying that he will likely not play his next challenger, perhaps unless Alireza Firouzja, a young star from the next generation of players, would win the Candidates Tournament.

“It has been clear to me for most of the year that this world championship match should be the last,” Carlsen said in December 2021. “It does not mean as much anymore as it once did… I have not felt that the positive has outweighed the negative. I want to quit when I am at my best.”

That isn’t to say Magnus is looking to step back from chess: he’s been the highest-rated player in the world since July 2011 and he’s gunning for a near-impossible 2,900 rating in classical chess. And of course, it still remains to be seen whether he’ll follow through with this incredible threat. If he does, the top two of the Candidates Tournament will play a match to determine the new world chess champion.

All of the big chess sites will provide live coverage of the tournament. Many Twitch broadcasts are available on Twitch in a wide variety of different languages. If you are only interested in the moves, you can also find relays directly on sites like lichess.org and chess.com where you can also mess around on the board and blunder away a grandmaster’s advantage in two moves.