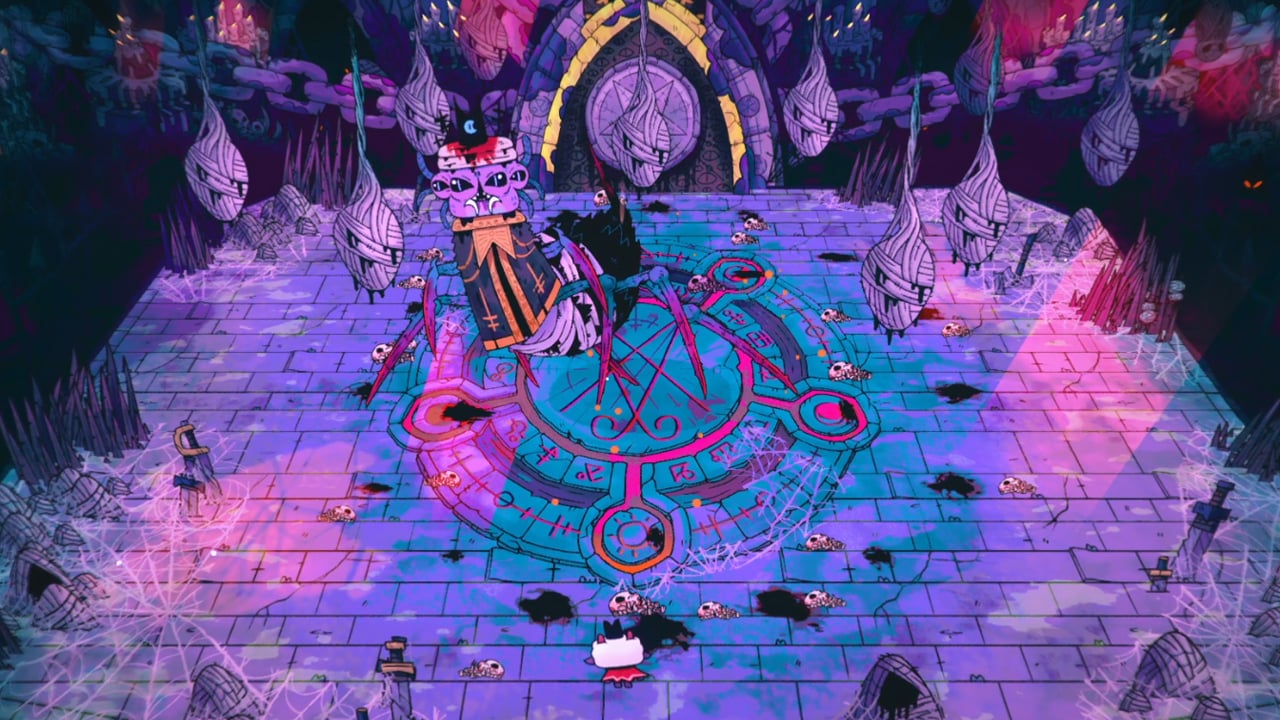 Devolver Digital, the publisher behind the recent Steam hit Cult of the Lamb, will be revealing a new game this week.

The publisher’s official Twitter account simply tweeted that it is scheduled to announce a new game this week. No other details were given, such as the announcement’s exact date and time, or clues about the game Devolver Digital will unveil.

But as per Gaming Bolt, the announcement could be about the game being developed by Toronto-based studio The Beans Team. A job listing by the company in July 2020 mentioned that it worked alongside Devolver Digital for an “unannounced new intellectual property.”

The post also stated that the game is a first-person action-adventure title being made on the Unreal Engine, though Devolver has been quiet about the game for years already. But some hints were seen on the job listing, such as the possibility of the game being released on consoles since the “experience developing for video-game consoles” was listed on the possible candidate’s “nice-to-haves.”

Devolver Digital’s Cult of the Lamb became Steam’s No. 1 game last week after selling over one million copies. As for critical success, the roguelike/farm builder game is also regarded by fans as a potential game of the year contender, receiving “generally favorable” reviews from review aggregator site Metacritic.

“Cult of the Lamb casts players in the role of a possessed lamb saved from annihilation by an ominous stranger and must repay their debt by building a loyal following in his name,” the game’s official website reads. “Start your own cult in a land of false prophets, venturing out into diverse and mysterious regions to build a loyal community of woodland worshippers and spread your Word to become the one true cult.”