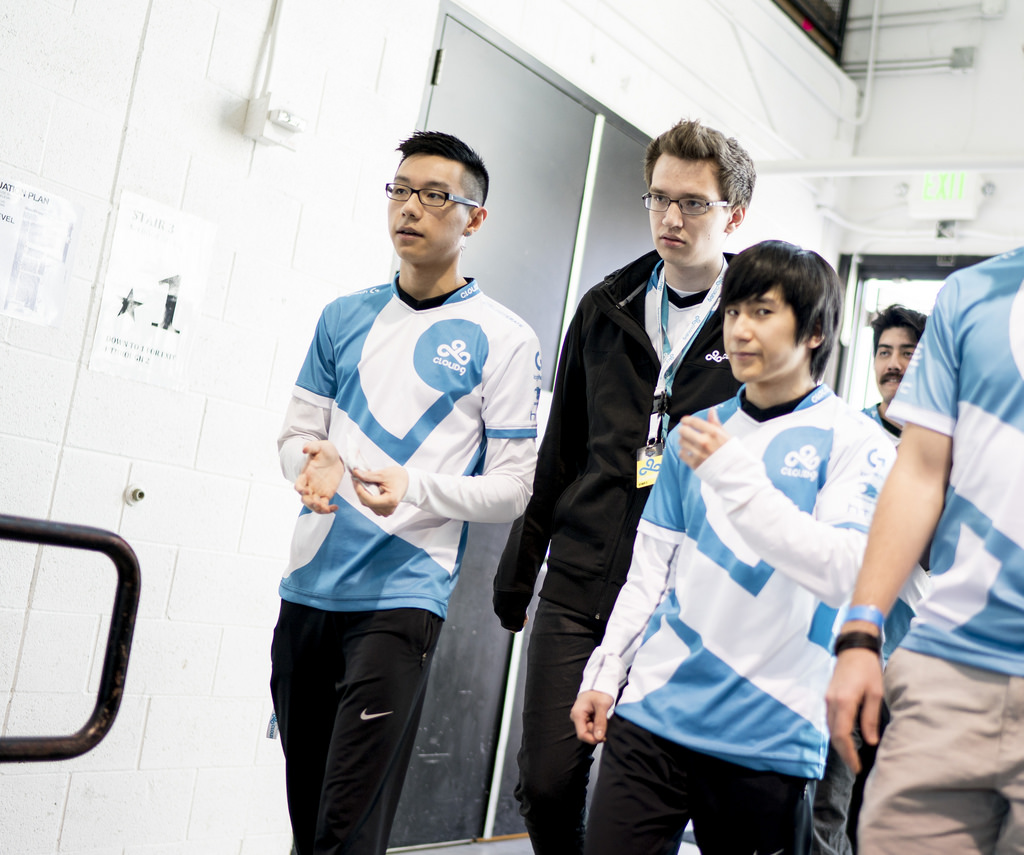 One of the biggest names in League of Legends is returning to the Challenger scene headlined by some of its veteran players.

The goal is “training challenger players and kind of like growing the pool of North American players,” Lam said in a video detailing the decision.

“With the LCS team, since I’m doing this whole Challenger thing, that means the LCS roster is changing,” Lam said, though he wouldn’t reveal details about those changes. “Obviously since Balls and me are playing in the Challenger, in charge of that stuff, then we may not be the starter for the LCS team.”

That likely means it’s Michael “Bunny FuFuu” Kurylo’s time to shine as a starter after getting benched early in the Spring when the team struggled without Lam’s leadership in the lineup. After a season where he split practice with Lam, the team feels more comfortable with Kurylo in the lineup.

The most obvious transfer would be Jung “Impact” Eon-yeong moving to Cloud9, a deal the team has discussed with Jung’s current NRG eSports team, per ESPN. The move to upgrade the top lane makes sense and would explain Balls’ presence on the Challenger roster, as well as Lam’s statement, but creates other issues with the lineup—Impact, Rush, and mid laner Nicolaj Jensen all take up import slots. Cloud9 presumably wants to pair Impact and Rush, who showed they have great chemistry together on Team Impulse last season, as well as Rush and Jensen, who showed similarly in the Spring. But they’ll have to wait until 2017 when Impact gains residency status in North America.

That paves the way for the return of jungler William “Meteos” Hartman, who could play on the LCS team in Rush’s place alongside Impact and Jensen this season. Then Cloud9 could deploy Rush in Challenger and sub him into the main lineup alongside Balls should the need arise.

That leaves Cloud9 with a high powered lineup in Challenger, potentially fielding a team with Balls in the top lane, Rush in the jungle, Hai in the mid lane, Altec at marksman, and Lemonnation at support, a lineup featuring tons of LCS experience and talent.

Of course, that runs contrary to Lam’s stated goal of developing North American talent, but that may have to wait until the team actually survives the open qualifier and earns their Challenger Series spot. Currently the lineup also features a few Challenger veterans, like Thinkcard and Solo, but they have at least one young prospect in Licorice, a player that will receive invaluable experience playing alongside Cloud9’s veterans.

Lam also notes that roles are not set, so it’s possible the team shifts up roles to get more playing time for their younger players, or recruits players to fill those roles later.

Overall, it’s a good move for Cloud9. They’ll power a lineup into the Challenger Series and gain a shot at a big payday if they manage to qualify for the LCS, and it gives them essentially a farm team to try out and develop talent and to keep players like Rush fresh if they need to sub him into the LCS team. Whether it makes a real impact in developing American talent, as Lam seems to want, remains to be seen, but in many ways this seems like a natural evolution for LCS franchises.