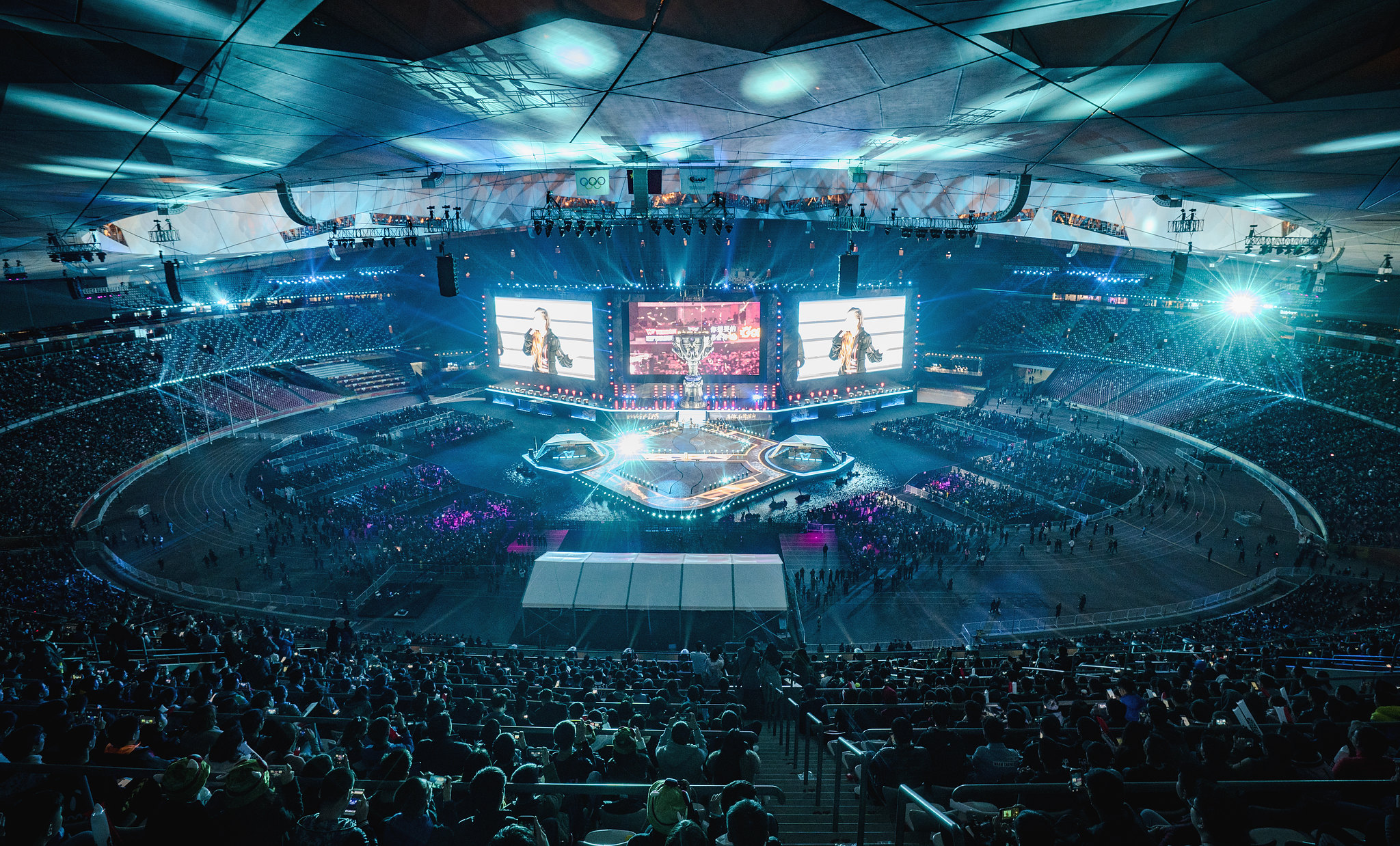 The Chinese government will now be enforcing a curfew for gamers under 18 years old that will prevent them from playing video games from 10pm to 8am, according to CNN.

Minors also won’t be allowed to play video games for more than 90 minutes on weekdays or three hours on weekends and public holidays. This is part of a program that the government announced in September 2018.

This curfew is one of six measures that the Chinese government has taken in an effort to battle against video game addictions. The World Health Organization added addiction to video games (Internet Gaming Disorder) to its International Classification of Disorders earlier this year.

The measures enforced by the new law will involve every gaming platform in the country, including mobile titles and the biggest video game publisher, Tencent, who owns League of Legends, Arena of Valor, and other high-profile games.

Control of video game content will be reinforced, too, including more censorship of violent and sexual content. In May, PlayerUnknown’s Battlegrounds was forced to launch an altered version of the game in China called Game for Peace, deleting all kinds of violence. Instead of dying, for example, losing opponents only wave and disappear.

The Chinese gaming market is the biggest in the world due to both the country’s huge population of 1.3 billion inhabitants and the exploding popularity of video games in the country. The Chinese mobile games market alone is expected to reach $31 billion in revenue in 2020, according to a study conducted by Beijing-based data website Analysys.

The Chinese government is also working to create a real-name identification system to sign up for video games, according to CNN. This has already been tested in other countries. South Korea experimented with the Real Name Verification Law from 2007 to 2012. It required internet users to enter their resident registration number to sign up on a selection of websites. This resulted in users being blocked from some Google-owned websites and others using VPNs to circumvent the law. The law was then struck down in 2012 for being unconstitutional.

As of now, the esports industry shouldn’t be impacted by more regulations under this new law. On the contrary, esports growth in China is encouraged by the government, which has recognized esports in a professional capacity since January 2018. China is the second-biggest esports market in the world behind North America, according to a report by Newzoo.