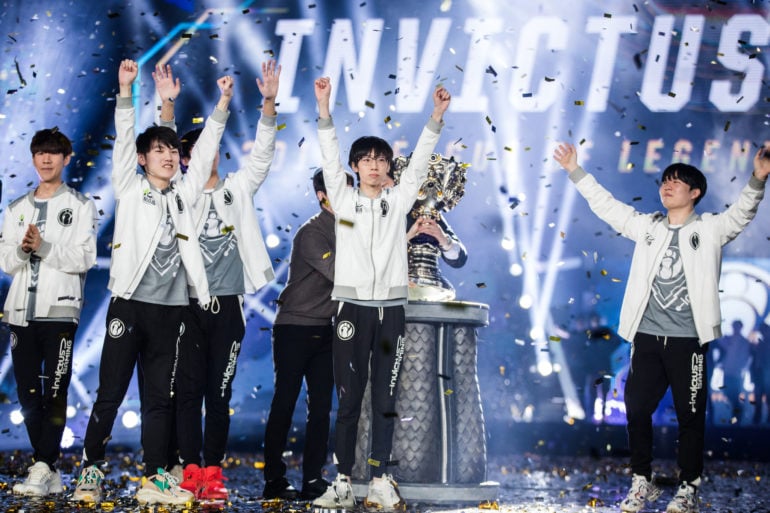 The world’s most populous nation has finally recognized esports as a legitimate profession.

China’s Ministry of Human Resources and Social Security (CMHRSS) announced 15 new professions on Jan. 25, including “esports professional” and “esports operator.” The news follows the Chinese government’s decision to official issue its support and interest in the esports industry last year.

Additionally, the CMHRSS noted that “account boosting” is one of the main jobs accompanying the esports profession. Account boosting and cheating are punishable offenses in League of Legends, Overwatch, and a number of other esports titles. A lack of communication between the Chinese government and the esports industry could be the reason for the term account boosting being used, or it could just be a misunderstanding.

The term account boosting could have been used by the CMHRSS to reference players using their teammates’ account during professional play, but generally “account boosting” is defined as the act of one player logging into another player’s account with the intent of boosting their rank.

Former LMQ League of Legends player Yu “XiaoWeiXiao” Xian received a one-year ban for account boosting in Aug. 2015, Philadelphia Fusion player Su-min “SADO” Kim was suspended from the Overwatch League after accusations of taking part in a boosting scheme in Nov. 2017, and 1,400 Overwatch accounts were banned for boosting in Aug. 2018.

It is not clear yet if the ministry’s use of the word account boosting will be revised. However, the announcement of the inclusion of esports professional and esports operator as official jobs is a positive step for the growth of esports in China. It means that Chinese players will have extended working rights, giving them easier access to working visas, and allow them more freedom of movement.