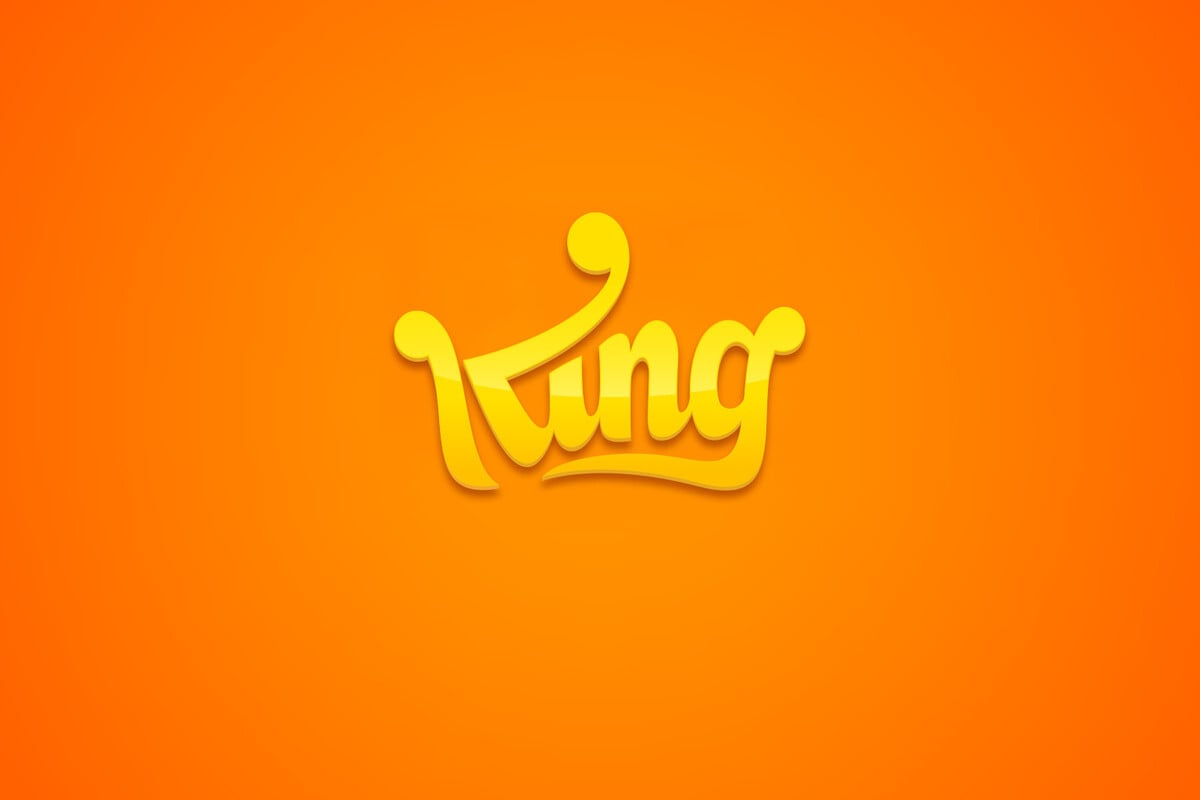 Activision Blizzard subsidiary King, which develops and publishes the series of Candy Crush games, has announced changes to its leadership team today.

Sebastian Knutsson, one of the company’s seven co-founders, resigned from his position as chief creative officer. Additionally, Tjodolf Sommestad has been named the new president of King, succeeding Humam Sakhnini, who had been the company’s president since January 2019.

Knutsson’s resignation is “part of a long-term succession strategy to focus more on personal charitable work,” according to Business Wire. Sakhnini said on LinkedIn he stepped down from his position to return to the U.S. with his family. Knutsson had been with King since its inception in 2003, while Sakhnini had been a part of King since April 2016, when he was named the company’s chief financial officer. He previously held a leadership position at Activision Blizzard.

“I want to thank Humam Sakhnini and Sebastian Knutsson,” Activision Blizzard CEO Bobby Kotick said. “I have greatly valued my partnership over these twelve years with Humam. He was instrumental in both the acquisition of Blizzard and King, and our Company has been fortunate for his contributions. And Sebastian helped created an entire industry bringing gaming to hundreds of millions of new players around the world. He is a pioneer and visionary, and we are grateful for the passion and creativity he inspired within King. Both Humam and Sebastian have worked tirelessly to build a great culture at King and prepare the business for this exciting next level.”

The shake-up in leadership positions comes after a strong financial performance from King in 2021 but a controversial year for its parent company that included a lawsuit by the California Department of Fair Employment and Housing that alleged “constant sexual harassment, unequal pay, and retaliation.” Additionally, some Activision Blizzard executives, including Kotick, were accused of covering up or ignoring sexual harassment allegations.

After a turbulent year, Activision Blizzard will be acquired by Microsoft in a reported nearly $70 billion sale, the companies announced on Jan. 18. The Microsoft takeover isn’t set to be executed until the 2023 fiscal year, which begins in July 2022.