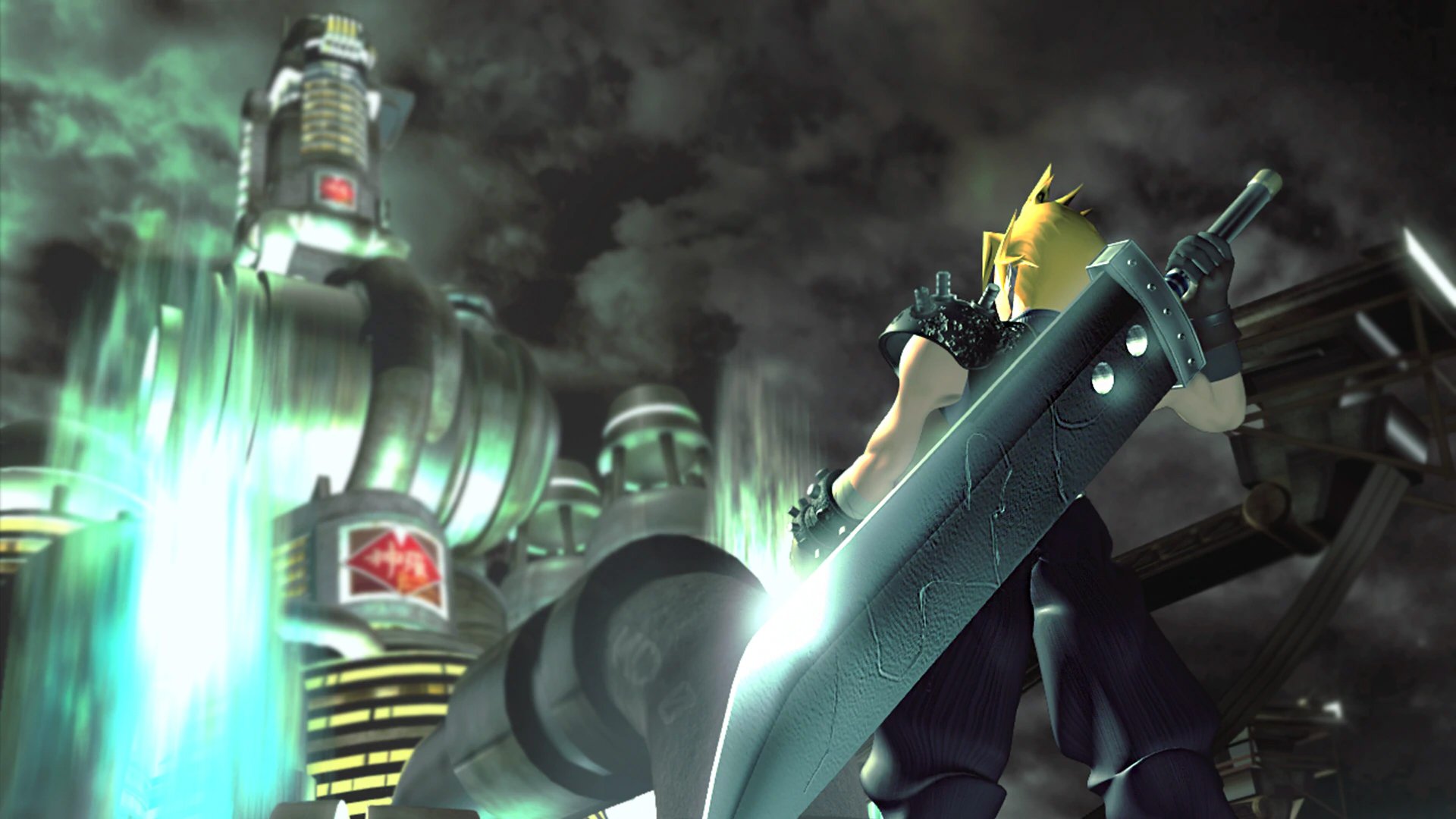 Fans of Final Fantasy VII and its remake series got a lot of great news yesterday during the 25th anniversary stream. Those who have hoped Final Fantasy VII Remake Intergrade would come to steam had their wish granted, and the wait wasn’t long either.

It didn’t take long for the game to hit the top of the Steam store’s New and Trending page, and many fans of the original who haven’t played the game yet are wondering if they can take FF7 Remake Intergrade with them on the go with their Steam Decks.

Luckily for those who purchased a Steam Deck, the game launched on Steam with full support for the device. The Steam Deck will likely be the only way players can take the game on the go, since it isn’t expected to launch on the Nintendo Switch.

Many fans in the review section of the Steam page are glad that the game is finally on the platform, and a lot of people have made comments asking for Square Enix to stop making the game exclusive to the Epic Games Store and instead bring it straight to Steam when it launches for PC. Those who have wanted to play it on Steam have waited over two years to play the game on through their preferred video game vendor.

For players who haven’t yet experienced Cloud’s remade story, or for those who want to play it again and have it on Steam, Final Fantasy VII Remake Intergrade is on sale until July 23 at 10am PT for a 29 percent discount.