Buy a cool shirt and support a good cause. 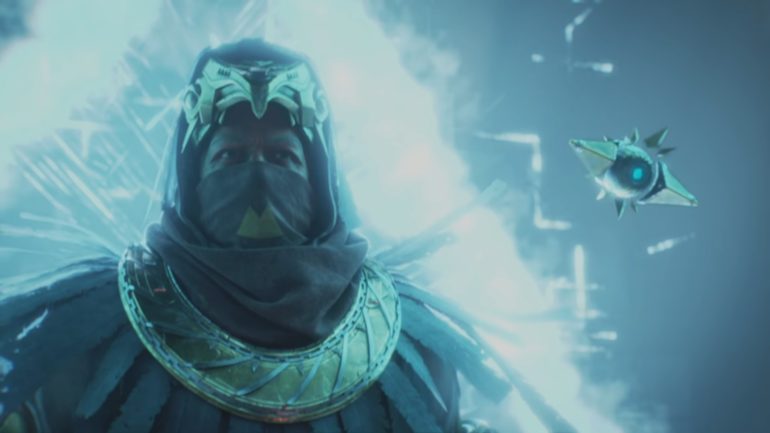 Last week, Destiny 2 developer Bungie revealed that it would be launching a charity t-shirt campaign to help benefit the Australian fires. Today, the t-shirt design was revealed, and it looks pretty awesome.

The design features a Guardian’s ship flying over the Australian wilderness with two kangaroos below. In the background, the Traveler hangs in the sky, silently watching.

Every cent from every purchase will go towards the relief of horrible bush fires that have decimated the Australian wilderness, destroying homes and killing over 500 million wild animals.

“The first half of all profits generated by these T-shirt sales will be donated to WIRES, Australia’s largest wildlife rescue organization,” said Bungie. “The other half will be donated to NSW Rural Fire Service, which services the state of New South Wales, where the fires have been especially devastating and are in dire need of containment.”

Pre-orders of the shirt will also earn an exclusive emblem called “Star Light, “Star Bright” to equip in Destiny 2.