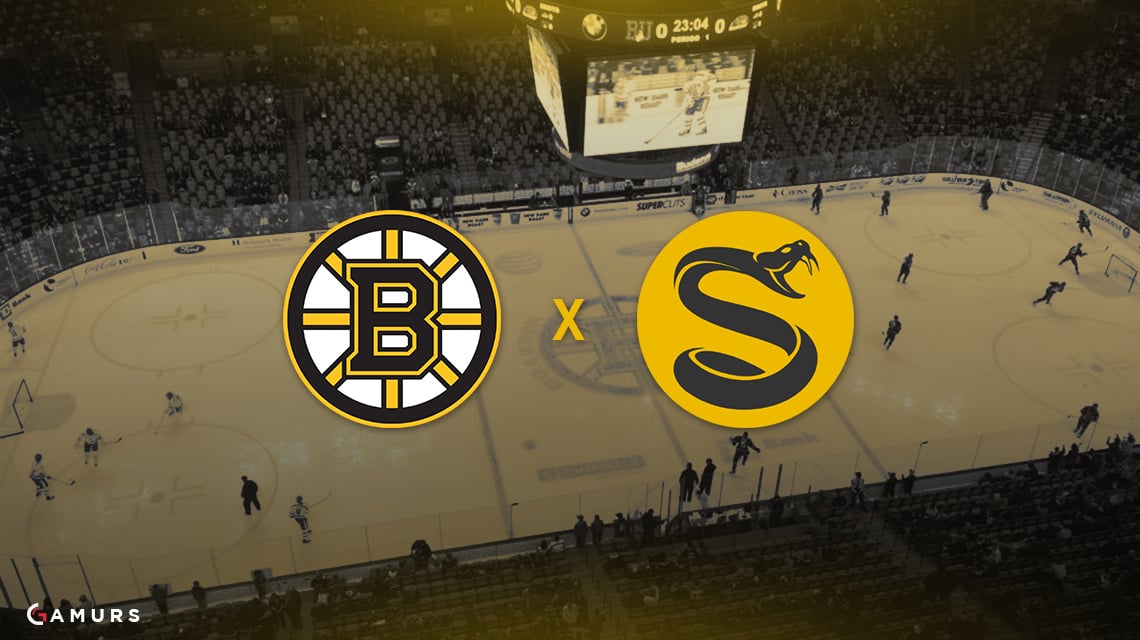 The city of Boston just added nine more titles to its already impressive trophy case by way of the Boston Bruins, but not in the way a fan of the B’s would expect.

According to a press release on the official Splyce website, Delaware North, the parent company of the Black and Gold, has invested an undisclosed amount into multi-esport organization Splyce, and intend to use the TD Garden and the Bruins to help develop and market the team.

In the official press release, Marty Strenczewilk, CEO and president of Splyce, said that he already uses traditional sports knowledge to better his organization, and the partnership with Delaware North only strengthens it.

“This partnership with Delaware North allows us unfettered access to championship-caliber training staff, expert guidance on key areas of monetization and rock-solid infrastructure that can allow us to skyrocket our growth and maturation as a global sports franchise,” Strenczewilk said. With these resources in place, Splyce intends to be “the premier esports team in the world.”

Splyce was founded back in 2015, growing into an organization that fielded teams in esports ranging from Counter-Strike: Global Offensive to Super Smash Bros: Melee. The organization’s biggest move since its founding was the purchase of a League of Legends spot from Dignitas, as Splyce used that spot to field a team worthy enough of a League of Legends World Championship placement in 2016.

This investment falls in line with several other moves made by traditional sports figures and organizations, including the founding of NRG by Sacramento Kings co-owner Andrew Miller, and the investment into Team Liquid by Washington Wizards majority owner Ted Leonsis.

With the TD Garden yet to host an esports event, this partnership could bring a major tournament to New England, or at the very least, be the home stadium for Splyce should they play host to another side.

James Mattone is a journalist for GAMURS and can be contacted on Twitter – @TheJamesMattone.