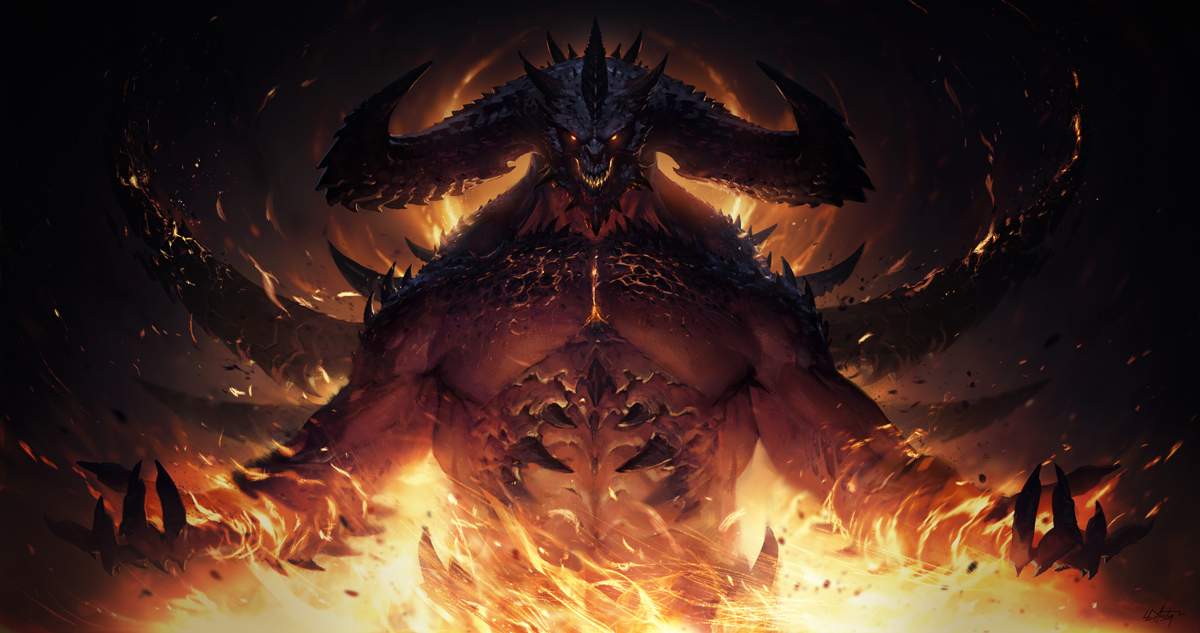 Diablo Immortal is Blizzard’s best-selling free-to-play mobile game that returns players back to the Diablo universe. Like many other free-to-play games, Diablo Immortal charges players for in-game items, currencies, or bundles. Also similar to many titles with similar monetization models, a third-party market for purchasing in-game currencies and items almost immediately spawned.

And now, players who took advantage of these other means of getting Orbs could be banned from certain activities in Diablo Immortal.

Eternal Orbs are a currency that are used to purchase crests or in-game cosmetics, typically costing players anywhere from $1 for 60 to $100 for 7,200. Third-party websites selling Orbs for a fraction of the cost quickly popularized across the platform but did not remain hidden from Blizzard for long.

On Sept. 2, players who purchased Orbs from third-party sites logged in to find that they had a negative Orb balance on their accounts. Alongside this, players were unable to perform basic game functions such as joining parties or running dungeons. The only way to alleviate these game obstacles is to pay off the Orb debt.

In an attempt to make back every cent lost by third-party sites, Blizzard is continuing to put pressure on users still currently in Orb debt. While those with negative balances were previously still able to participate in PvP, Diablo community manager Adam Fletcher recently said the team is adding a hotfix that will restrict indebted players from battlegrounds and other PvP activities.

It remains unclear exactly how third-party websites were able to sell Orbs at such discounted prices, though many theorize that it involved shop glitches of some sort. While repaying their debt is the only means to play the game again, for some, this will be a monumental task because some users have up to $34,000 in Orb debt.