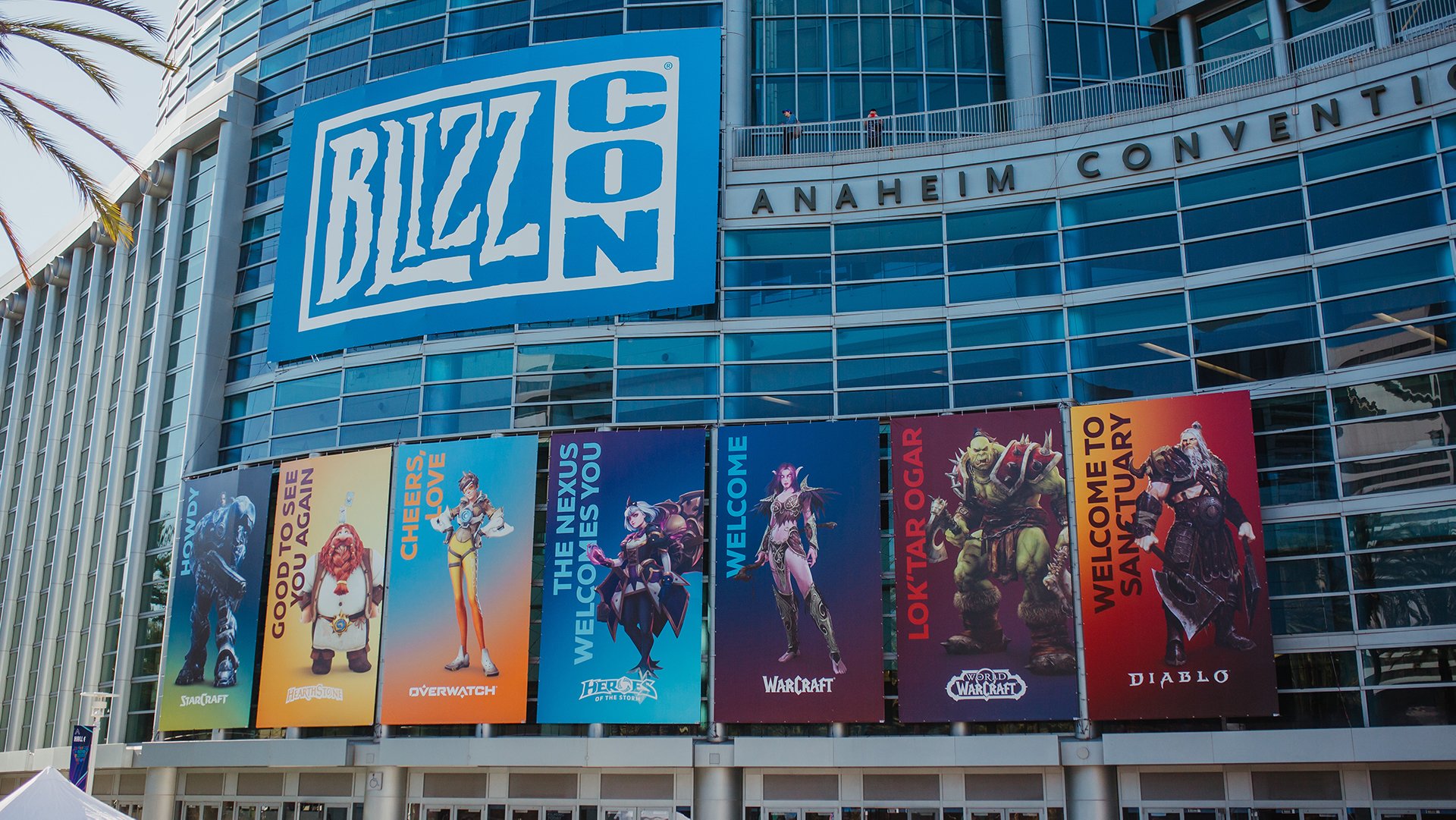 Blizzard Entertainment is pausing its plans for the previously announced BlizzConline scheduled for early 2022, the company announced today. This comes after what has been a less than ideal year for the company following several sexual harassment lawsuits and investigations over the past few months.

The company has decided to “take a step back” and re-evaluate its famous, fan-beloved convention. While Blizzard didn’t directly address the ongoing investigations, the company said it’s decided to focus on what the convention could look like moving forward and giving support to the games being worked on.

“At this time, we feel the energy it would take to put on a show like this is best directed towards supporting our teams and progressing development of our games and experiences,” Blizzard said.

The first BlizzCon event was held in 2005, in which the company allowed players to get their hands on one of the newest World of Warcraft playable races for the game’s first expansion, The Burning Crusade. The company added that it’d like to take this time to “reimagine what a BlizzCon event in the future could look like.”

Blizzard’s priorities moving forward with the event include ways in which both players and communities can “come together and feel like they are a part of something bigger.” The company emphasized its desire to make sure that the event feels safe for everyone while welcoming and including as many members of the community as possible.

Lastly, Blizzard made it clear that although the planned event for next year has been canceled, announcements and updates for the company’s games will still occur. News about Blizzard titles can be expected through the respective franchises’ channels.