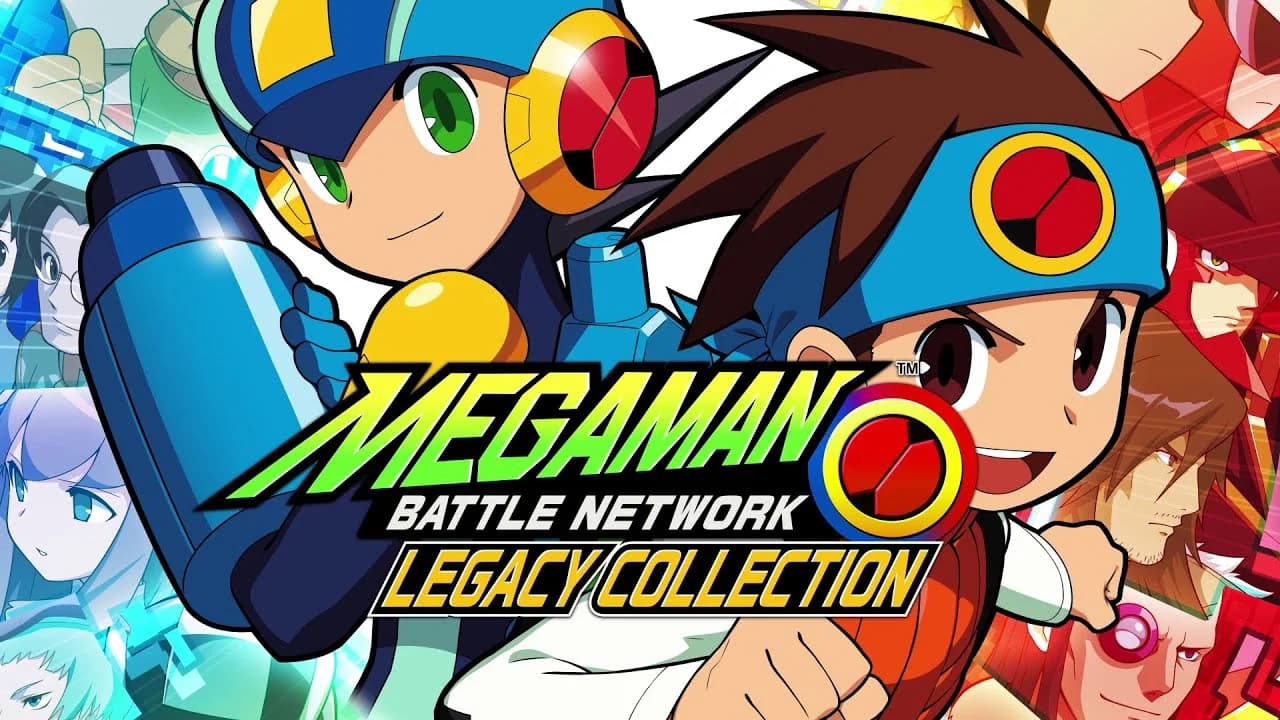 The Nintendo Direct Mini video went live this morning with 25 minutes of new game announcements, a new look at gameplay, and some release dates for already announced games.

For those unfamiliar with Nintendo Direct showcases, they typically have a theme attached to them, and the June 28 theme is third-party partners. This means that Nintendo-published games would not appear in the showcase, and only third-party developers and publishers would make an appearance.

Here is all of the information you missed from the June 28 Nintendo Direct Mini partner showcase.

Monster Hunter Rise: Sunbreak comes out just a few days after the Direct, but fans got the roadmap for all of the free updates through 2022. The first update sees the addition of several monsters including rare and special species monsters. There will also be a new locale called the Forlorn Arena. That update comes in August. In the fall and winter, more monsters and powered-up monsters will be added to the game.

Super Bomberman, a highly beloved franchise, will add a new game to its lineup next year. Play with friends in the new Castle mode, where up to 15 players try to blast their way to treasure chests while one defensive player tries to hold them off.

In this beautiful and emotional game, two unlikely friends must work together to solve puzzles and navigate through the snowy setting. The game is told completely through gameplay and visual cues and includes no text whatsoever. Blanc is couch co-op and online co-op, allowing friends to play this hand-drawn game with friends who are both near and far away.

This brightly-colored, live-simulation RPG will allow players to do farmwork, explore the land, and meet people along the way. Quietus, the season of death will give players a hard time when it comes for their crops and threatens their lives. Players will need to prevent Quietus from destroying the land and everyone who lives on it.

Players will control Erik and Mia as they explore a treasure hunter’s paradise. They’ll recruit monsters for their unique loot-finding abilities as they hunt for treasure. Their monsters will also help them traverse the land, and battle against other rival treasure hunters.

Disney and Pixar characters lived in harmony until the Forgetting turned the land into a nightmare. Bring back memories, build the town anew, and build friendships with both heroes and villains in this cute life sim. The game got an early access release date of Sept. 6, which will require the purchase of a Founder’s Pack to play.

Other things you missed:

Doraemon Story of Seasons: Friends of the Great Kingdom – launches 2022