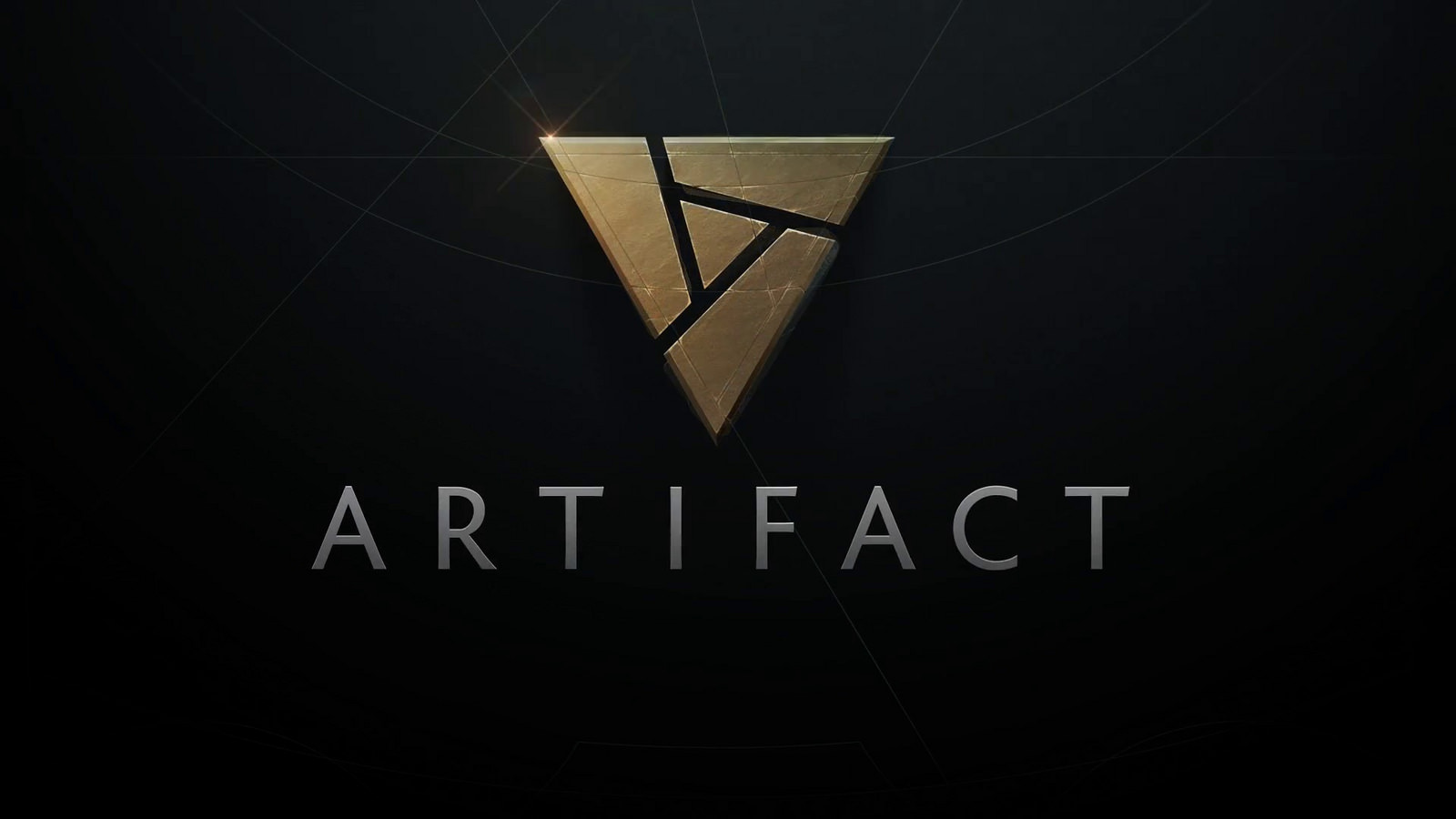 More than 100 art assets relating to various Dota 2 heroes and lore have been copyrighted in the past four months by Valve—and it may give fans an inkling of what heroes and spells that might be appearing Valve’s upcoming Dota 2-based digital card game Artifact.

A search for ‘Valve Corporation’ on the U.S. copyright database shows more than 100 listings tagged under “Visual image.” The listings present on the database were entered between Dec. 8 to Jan. 22. This means Valve has acquired the rights to the artwork from its original creator, and that it will may be present in the game once released.

Several of the artists Valve acquired the artwork from have previously contributed visuals for Wizard’s of the Coast trading card classic Magic: The Gathering. This is perhaps not all too surprising, as Magic: The Gathering creator Richard Garfield is one of Artifact’s main developers.

Announced on Aug. 8, 2017, during the company’s seventh annual Dota 2 world championship, Valve revealed a teaser trailer for its upcoming digital card game. Since then, the game has entered into a closed beta—which so far only features assets for 11 heroes. It has, however, been revealed that there are an additional 11 heroes available in the closed beta, though they feature no visual assets in terms of either cards or spells.

Among the entries on the U.S. copyright database, there are assets belonging to more than these 22 heroes, as well as several spells, and what appears to be different levels. There is a certain amount of guesswork involved in what may actually be playable heroes, or simply asset art, or spell cards—as the listings on the U.S. copyright database are solely tagged as visual images.

Artifact is scheduled for a release sometime in 2018.