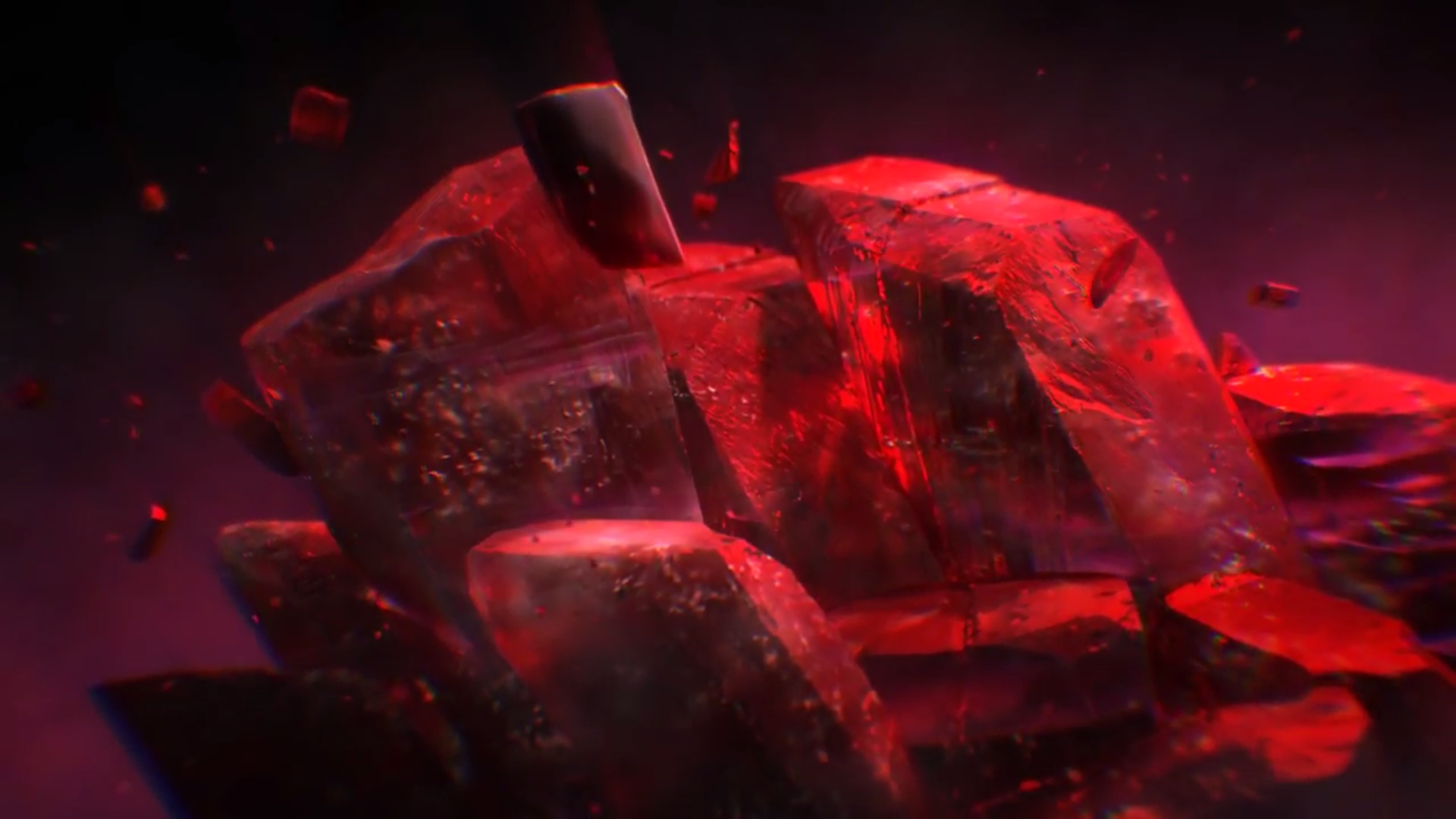 Dota is no longer just a MOBA. Valve has introduced a brand new digital card game based around the title.

Announced during The International 7 on Aug. 8, Artifact is a card game much like others in the sphere—like Hearthstone or Gwent: The Witcher Card Game—but with a Dota twist. Not much is known about the game just yet, but a vague teaser debuted during the Aug. 8 broadcast.

The digital card games market is booming, with sales across the genre reaching $1.4 billion. It makes sense that Valve would want to capitalize on that. Revenue is higher with physical card games, but it’s still a very encouraging market.

Artifact will feature all sorts of new gameplay options based off Dota. There will be lane pushing, champions, and items to be bought, according to Sean “Day9” Plott.

Additional information will be revealed before Artifact’s 2018 release.