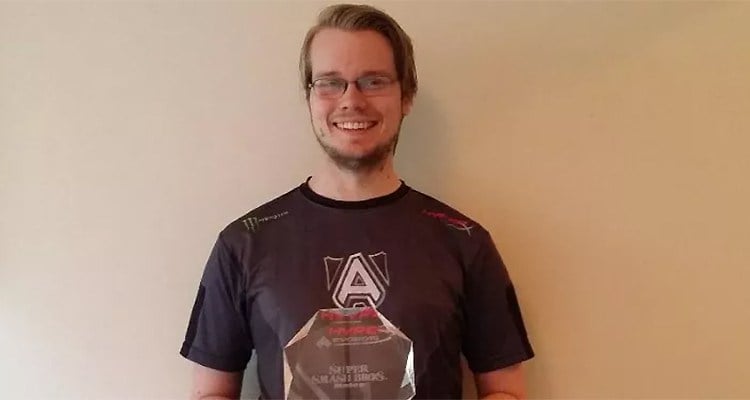 Armada’s route to the grand finals included a matchup against Team SoloMid’s William “Leffen” Hjelte to set up his series against Hungrybox.

Armada got off to a rough start in this series, losing to Hungrybox’s renown Jigglypuff on Battlefield, with Hungrybox having three stocks remaining. However, Armada fought back to take the second game on Final Destination to tie up the series.

Armada then clinched the final two games to win the series 3-1 overall and take the title in dominating fashion, as his excellent play on Fox denied Hungrybox a chance to get back into the game.