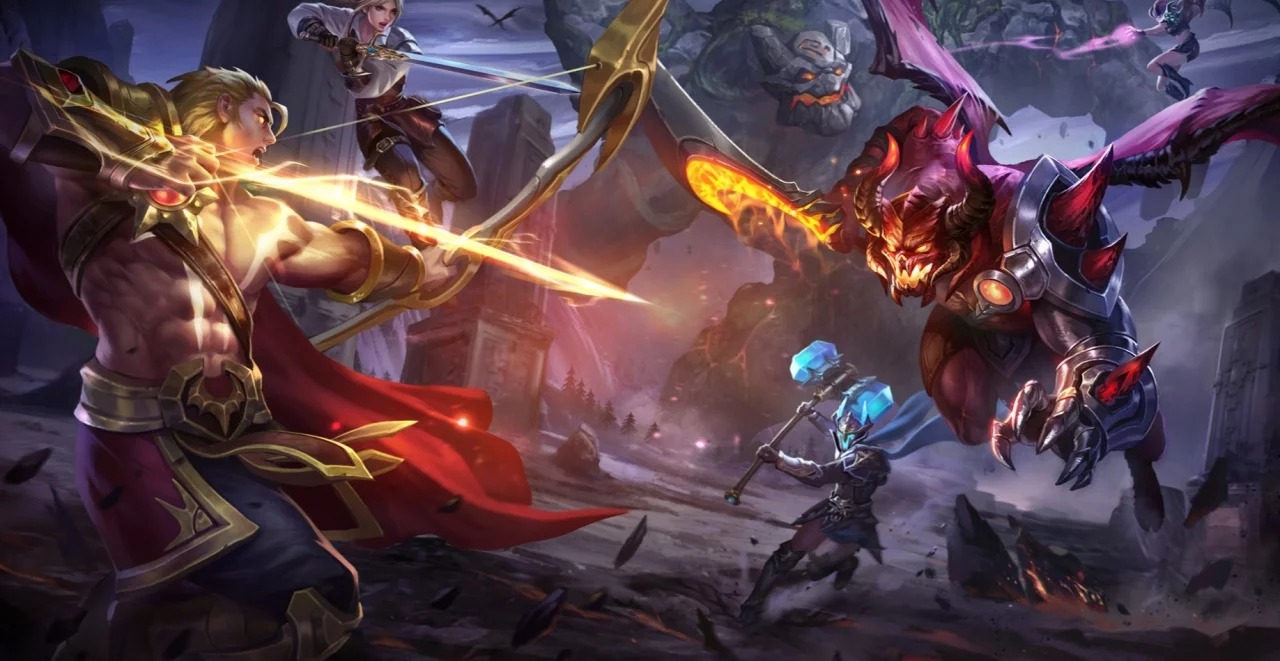 Tencent Games has revealed the team that will be representing the Brazil and Latin America region at this year’s Arena of Valor World Cup—paiN Gaming.

Arena of Valor (Honor of Kings in China) is a popular mobile title made by Tencent that looks and acts like League of Legends, a MOBA made by Riot Games, who Tencent has a major stake in. Tencent also owns the distribution rights for PlayerUnknown’s Battlegrounds and Fortnite in China.

Related: Arena of Valor will get a two-week closed beta on Nintendo Switch

PaiN Gaming will be joining 11 other teams from around the world at this event in July for a shot at earning a share of the $550,000 prize pool—one of the largest prize pools in mobile esports history.

“Arena of Valor has all the ingredients needed to become an attractive esport for both players and the public,” said paiN Gaming’s manager of mobile esports, Caio “Haru” Ferreira. “Investing in AoV has been natural step for us at paiN Gaming and the invitation to compete at the AWC is the validation of all work that we are doing together with the players.”

The Arena of Valor World Cup will take place in Los Angeles this July. Fans will have a chance to sample Arena of Valor esports at this year’s E3, however, when some of the top-ranked teams from around the world, including paiN Gaming, are set to battle it out in thrilling showmatches.