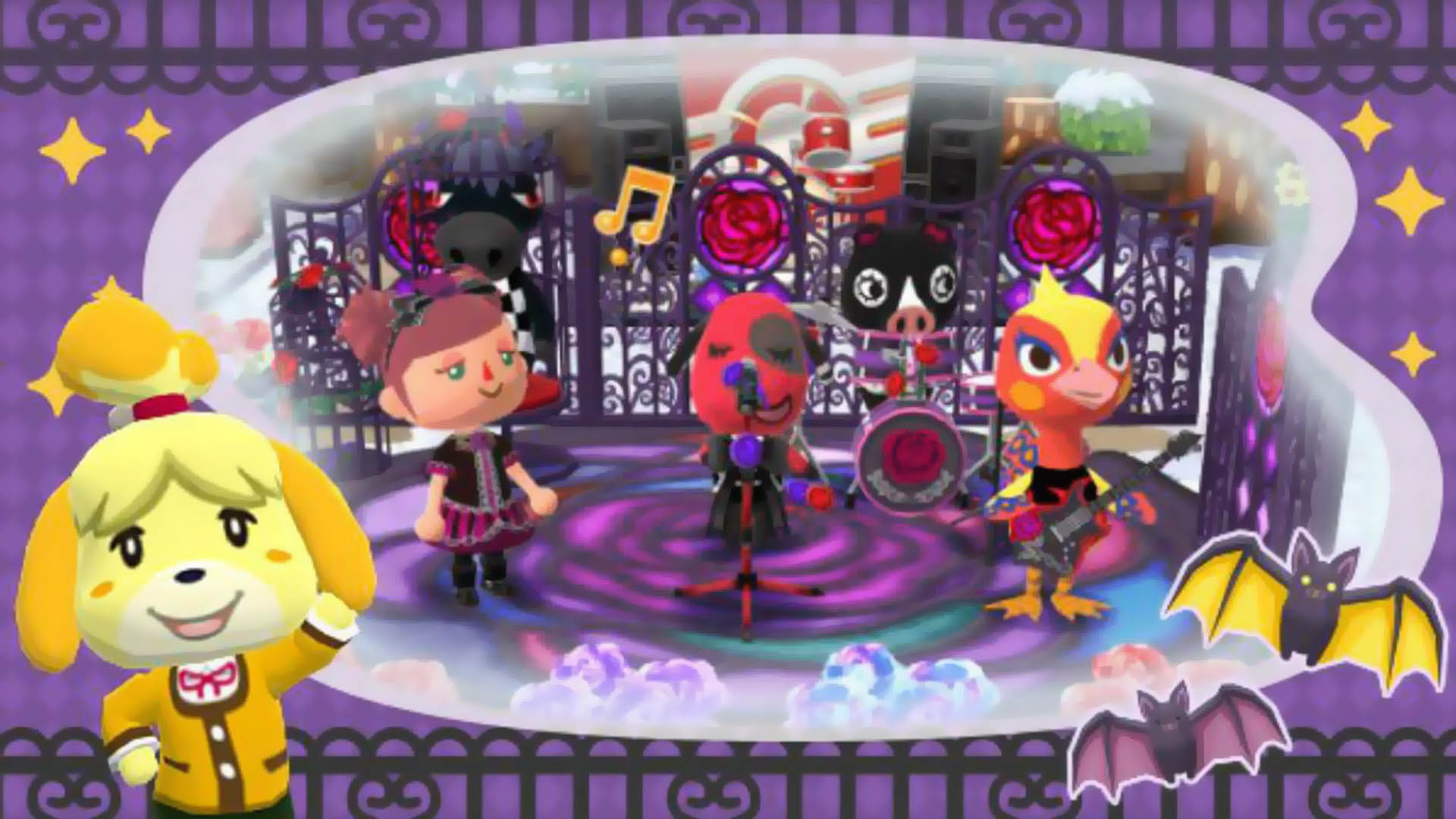 The issue has since been resolved, according to Nintendo. But to make it up to affected players, Nintendo has handed out 20 Leaf Tickets. They’ll only be available in Pocket Camp for a limited time, so players who need some extra cash should collect them now. The Leaf Tickets can be redeemed in player mailboxes.

Lottie’s Gothic Rose Festival is ongoing until Feb. 10, with the second stage of the event scheduled to begin on Feb. 6. As with all of Pocket Camp’s themed events, there are tons of new items and clothing to unlock in-game, all of which are only available until the event’s end. Lottie’s Gothic Rose Festival asks players to collect bats attracted to rose bushes and trade them in for the themed items.