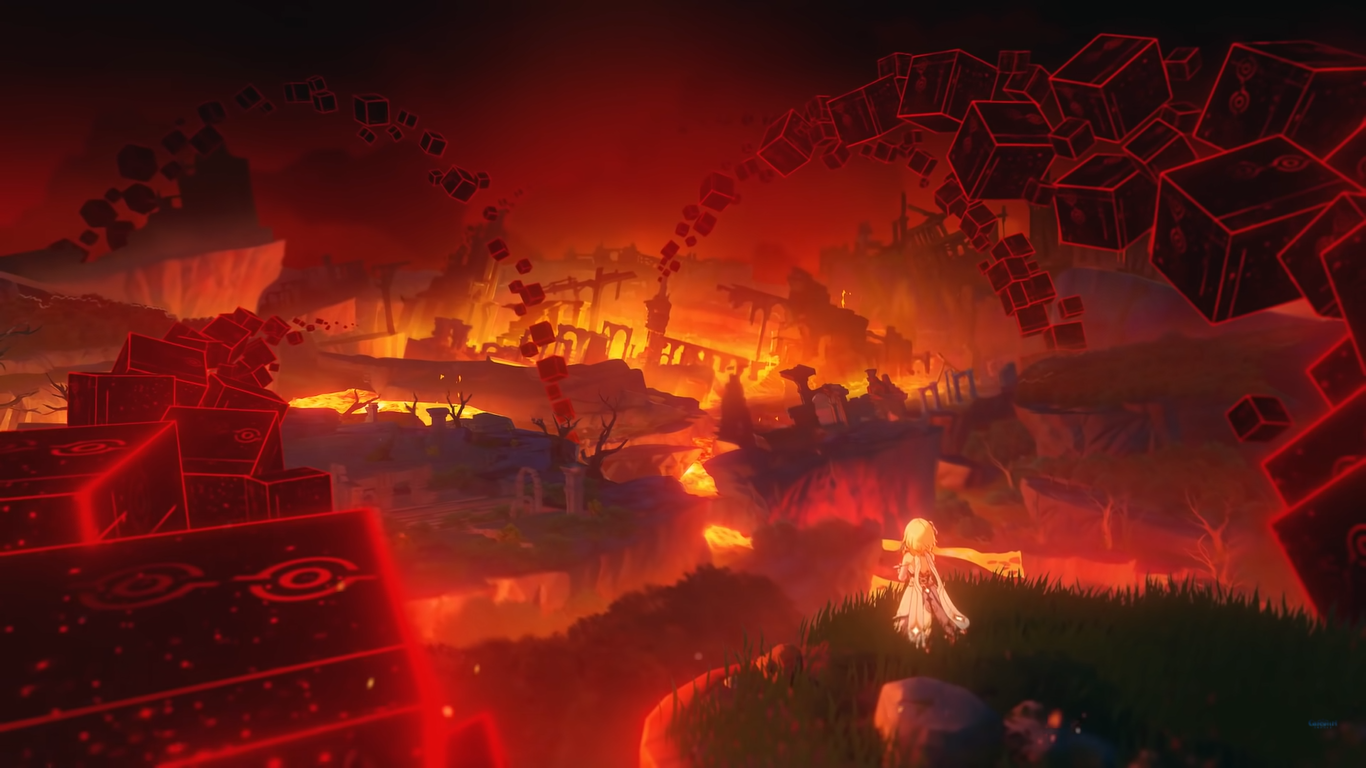 Getting Primogems and resources in Genshin Impact oftentimes requires a lot of effort. From time to time, however, miHoYo releases temporary codes that players can input to gain some free Primogems and other resources.

The codes that are working in Genshin Impact vary, usually by month or special event, so here is a complete list of the currently working codes for May 2022.

Unfortunately, only two codes are currently active in Genshin Impact. While there are usually at least four or more codes active, given the lack of communication and consistency from miHoYo lately, only two being active is unsurprising.

Genshin Impact players have been frustrated since Version 2.7 was delayed and Serenitea Pot maintenance was extended indefinitely. Players are less mad about the delays and more annoyed at the lack of clear and consistent communication from miHoYo, which first revealed the Version 2.7 delay through a Facebook comment and has not provided any clear timeline for Serenitea Pot maintenance.

Players can however expect more codes to come sometime in the near future. When the delayed Version 2.7 livestream does air, around three or four new codes will be presented during the stream and active for players to input that day.