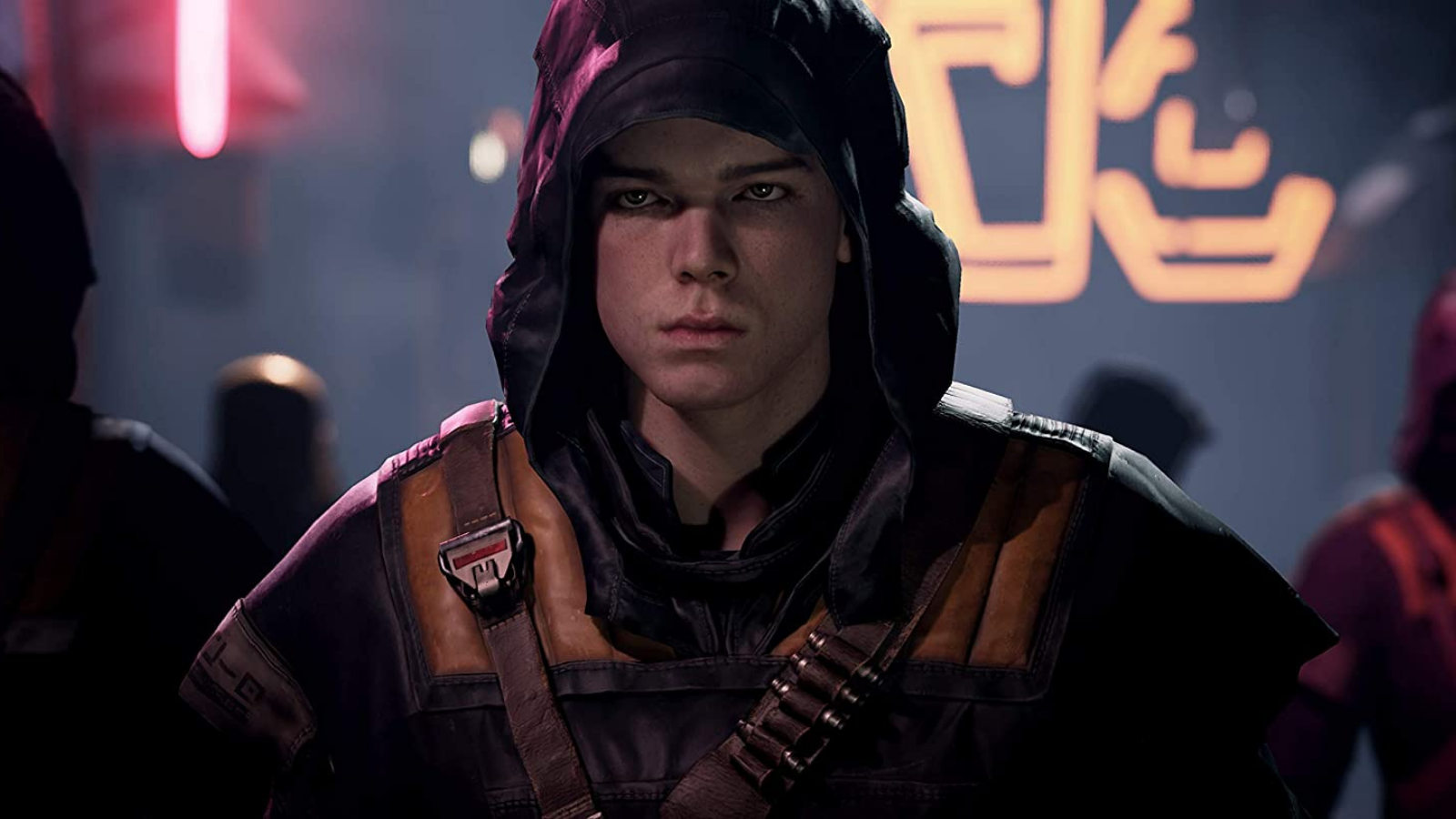 A galaxy far, far away will soon feel a lot closer in the future with more than a handful of different Star Wars games currently in development. By our count, there are six “AAA” Star Wars games in development, including first-person shooters, action-adventure games, open-world games, strategy games, and more.

There’s no need to go holocron-hunting for additional information, though, because we’ve got everything you need to know about all the Star Wars games in development.

One of the most accomplished writers and directors in games, Amy Hennig, is leading the charge on a new AAA narrative-driven, action-adventure Star Wars game at her recently founded Skydance New Media studio. Prior to founding Skydance, Hennig spent a decade at Naughty Dog as the lead for the acclaimed Uncharted series.

Hennig was previously brought on to lead Project Ragtag, a Star Wars title that was to be developed by Visceral Games and published by EA. During its long development period, the game drew many comparisons to Uncharted but was ultimately canceled even after EA tried to pivot the game to be more open-world.

The original Jedi Fallen Order released in 2019 was a critical hit, surpassing sales expectations before becoming widely regarded as the best game to come out of the Electronic Arts-Star Wars deal so far. The single-player title mixed Sekiro-style combat and Metroidvania-esque level progression together alongside a captivating story and memorable characters.

A sequel has been rumored for the past couple of years based on job listings at Respawn but was finally officially confirmed by the developer via a Jan. 25 announcement this year. But that’s not all that was included in the announcement.

Respawn also announced this past January that “Game Director, Peter Hirschmann, and his team have begun production on an all-new first-person shooter.” Hirschmann directed Respawn’s Medal of Honor: Above and Beyond, a VR title that was released in 2020, but it’s been confirmed that the new Star Wars FPS game will not be in VR.

Hirschmann also helped produce previous Medal of Honor titles, as well as the original Star Wars: Battlefront games released by Pandemic in the 2000s. Respawn itself (founded by original Call of Duty creators) is most well known for its successful FPS titles, including the critically acclaimed Titanfall series and the popular battle royale title Apex Legends.

A new AAA studio in Bit Reactor is working alongside Respawn to create a new Star Wars strategy game. The folks at Bit Reactor have a plethora of strategy game development experience under their belts, with a team comprised of developers who worked on both XCOM and Sid Meier’s Civilization, led by Greg Foertsch.

The David Cage-led studio responsible for games such as Heavy Rain and Detroit: Become Human is creating an “intricately branching action-adventure game.” Star Wars: Eclipse is currently in very early development but will be the first game set in the High Republic era, a time where both the Republic and the Jedi Order thrived.

Similar to its previous games, Star Wars: Eclipse “puts the destinies of multiple playable characters in your hands.” The trailer indicates what appears to be a more action-oriented focus than previous titles from Quantic Dream.

Knights of the Old Republic remake from Aspyr

The iconic Knights of the Old Republic RPG released by Bioware is getting a complete remake. The remake was announced officially via a trailer that played at the very beginning of the PlayStation Showcase in September 2021.

Aspyr has been tasked with porting numerous titles to other platforms over the years, including several different Star Wars titles on behalf of LucasArts. This time, however, the plan is to rebuild “it from the ground up with the latest tech to match the groundbreaking standard of innovation established by the original, all while staying true to its revered story,” according to lead producer Ryan Treadwell.

The Knights of the Old Republic remake will be a “timed console exclusive” for PlayStation before it’s released on other platforms.

The developers of Tom Clancy’s The Division series are taking on a new massive open-world Star Wars project. Very little is known about the game, including story, characters, or even gameplay. All that is known is that the game will come out after Massive’s Avatar: Frontiers of Pandora open-world title, which is scheduled for a 2022 release.