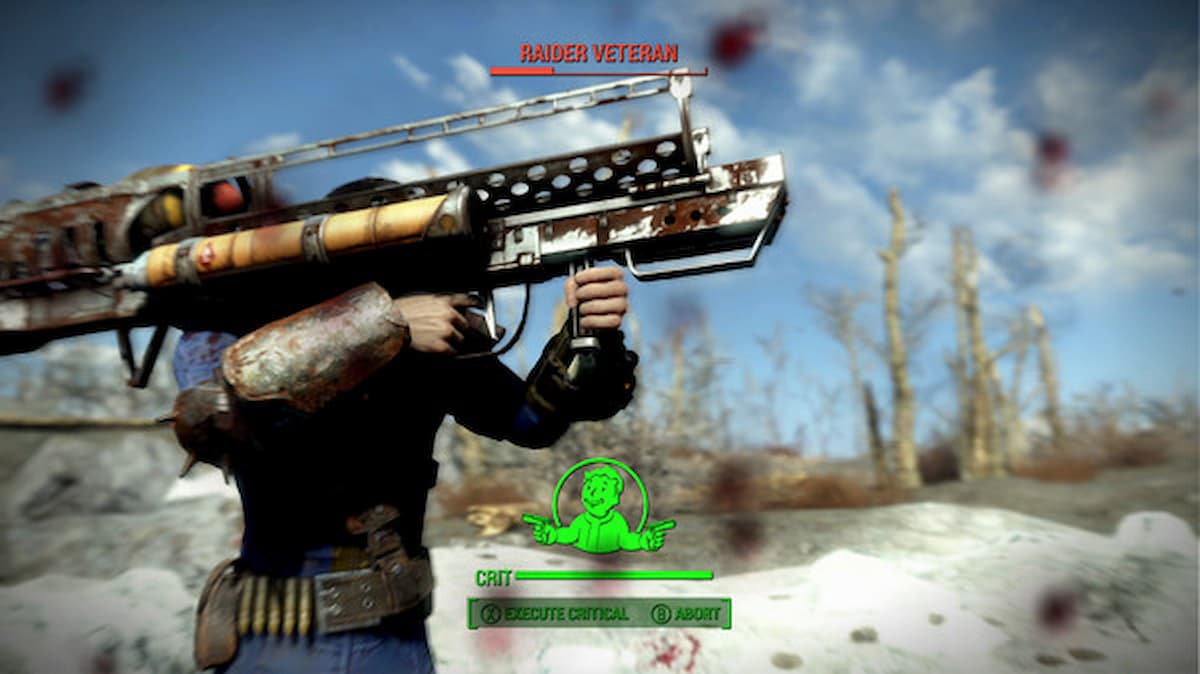 Fallout 4, like almost all Bethesda games, has console commands that players can use to alter the gameplay or themselves. Developers normally use these commands to test the game and different situations without opening the editor. This stuff is left into games like Fallout 4 because Bethesda encourages players to use their imaginations to alter and improve the games.

You’ll need to press the tilde key to open the in-game console. The tilde is the key that looks like ~ next to your 1 key. You will want to enter the codes exactly as they appear in the lists below, while replacing anything within brackets with the accurate ID or number. If you’re going to affect a character nearby, you can always click on them before entering the command, and they will be the only ones you impact.

Console commands are not memory-conscious, so they won’t stop you from going beyond what your PC can handle, which could cause the game to freeze. Be prepared for your computer to use a lot of memory if you use the console command to set off multiple atom bombs simultaneously, or have dozens of NPC fight each other simultaneously.

Here are all of the different console commands available for Fallout 4.

These are essentially the commands that change things about the game, and make it easier to move around without worrying about how it affects the world. These are generally what you want when you’re looking for the god mode cheat code or things like that.

You can end up in a room with all the items you can find in Fallout 4 if you type coc qasmoke if you’re looking for a specific item.

The companion commands are all based on their IDs. If you have a companion nearby, you can click on them with the console open to see their ID. However, this can be difficult if you don’t have them close by.

These commands alter each faction’s allies, neutral parties, and enemies. This also will add and remove specific characters into specific factions. Feel free to walk a squad of Brotherhood of Steel members into a Minutemen post and make them hostile just to watch the carnage.

To make the console commands easier, here are all the factions and their IDs in Fallout 4. Changing a faction does not cause the game to freeze up, regardless of what ridiculous things you do.

It is not uncommon for Bethesda games to experience quests that freeze and bug out, so you should skip the quest or move past that small objective. With these console commands, you can alter and pass any quest. This also helps you complete quests very simply.

If you complete the game using the console command, it will set everything on the path that you are currently on. If you had already started to help the Institute, Brotherhood of Steel, or any other faction, it would side with them to complete the game.

These console commands change your character’s skills, traits, and looks. Be warned that the game is more likely to freeze if you do something like turn your character into a bug. It should only be used to change skills and overall appearance.