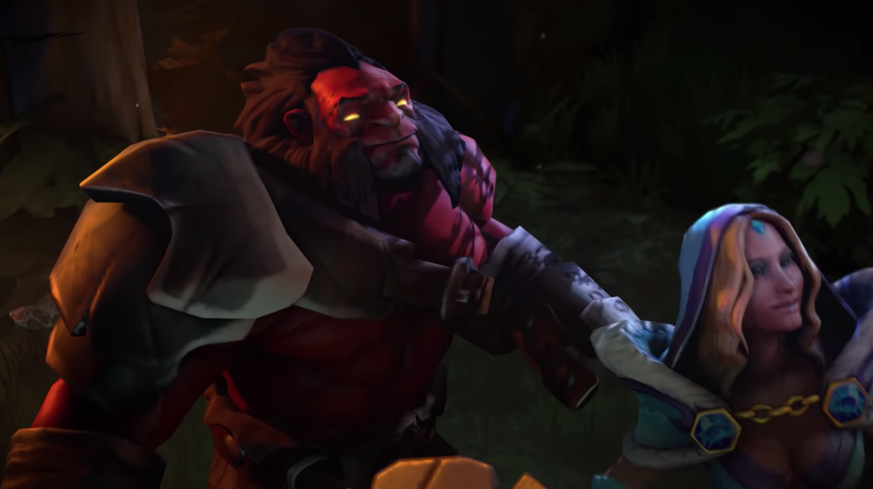 Artifact, the highly-anticipated Dota 2 virtual card game, was released on Nov. 28—but so far, it’s been greeted by negative Steam reviews and a disappointing peak player count.

One of the most heavily-criticized elements of Artifact is the amount of real-life money required to play the game. And this can be illustrated in one simple example: A single card called Axe costs almost as much as it does to purchase the Artifact game itself, according to PC Gamer.

Axe is reportedly listed on the Steam Market right now for $19.44—and Artifact costs $19.99. It seems somewhat crazy that just one card can be worth almost as much as the entire game.

But Axe’s stats can help Valve try to justify the price of the card. Axe is a Rare hero card with seven attack, two armor, and 11 health. His Signature Card, Berserker’s Call, is also fairly strong—it basically forces the enemy team to fight a red hero (which will usually be Axe, in this case). This helps make Axe a very strong card that comes with some field control potential, too—which could help explain its high price point.

Valve teamed up with legendary designer Richard Garfield, the creator of Magic: The Gathering, to create Artifact. The game is now available worldwide via Steam (for PC, Mac, and Linux).